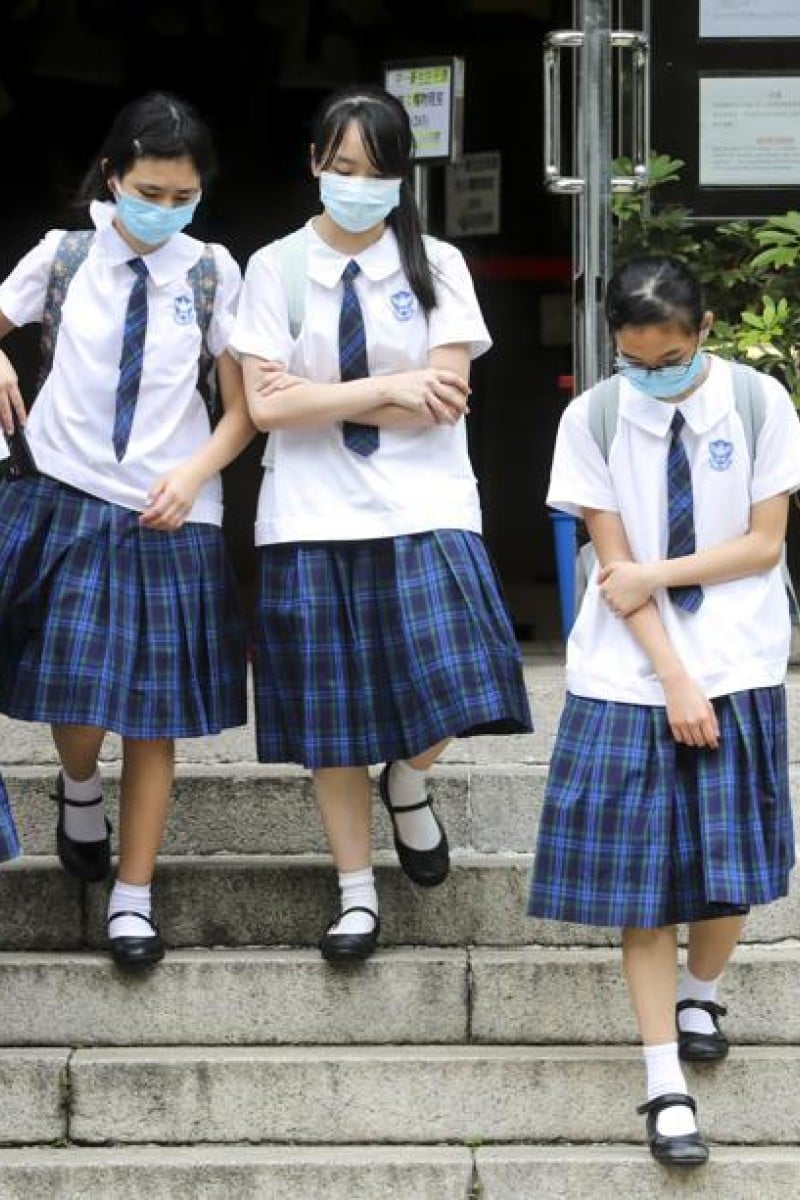 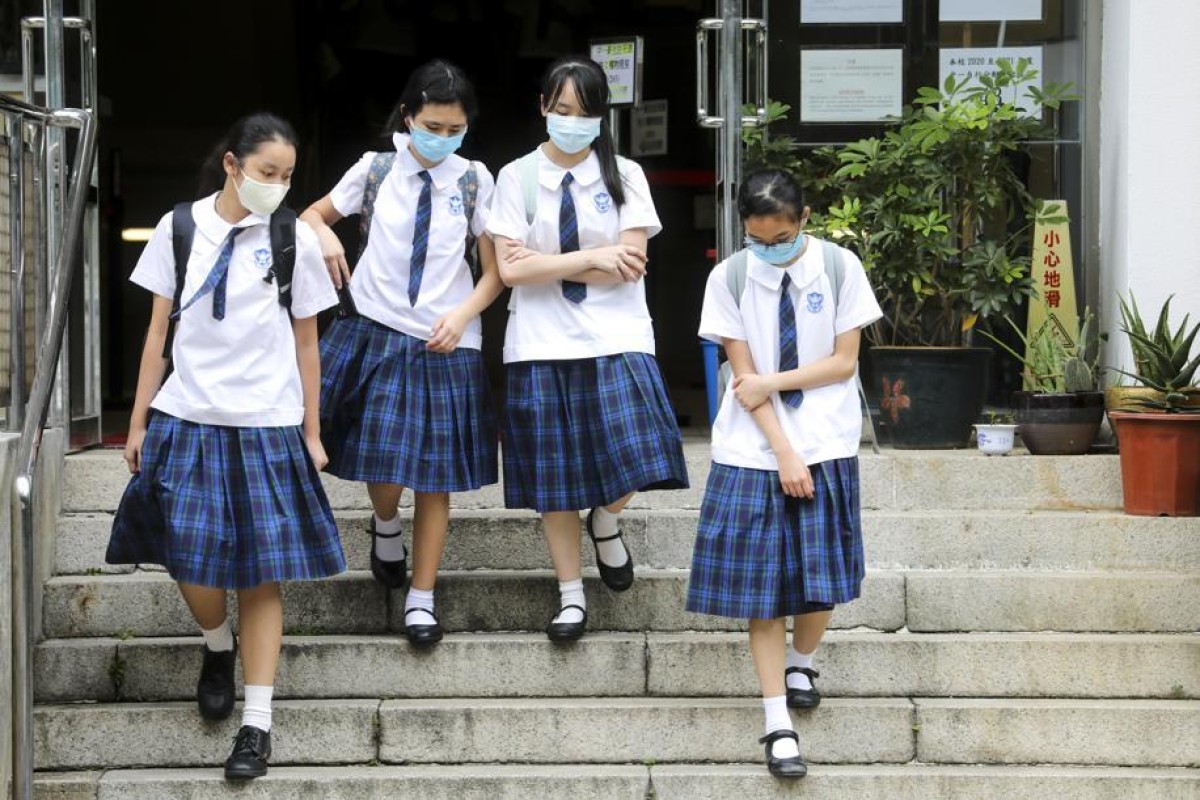 Classes in Hong Kong have been suspended over the Covid-19 pandemic, but some older students may return in September. Photo: SCMP/ Dickson Lee

Sources say that Hong Kong schools could resume face-to-face classes in phases my mid or late September beginning with half-day sessions. This follows a meeting between the city's education minister and school representatives, who discussed the potential arrangements.

Senior secondary students and those beginning their first year in secondary schools are expected to be the first batch to resume lessons on campus. Primary and secondary school representatives also said Secretary for Education Kevin Yeung Yun-hung did not pin down any exact date for class resumption during the meetings.

Amid the Covid-19 pandemic, face-to-face lessons for Hong Kong’s 900,000 students at kindergartens, primary and secondary schools were suspended for four months before resuming in phases from late May. But a resurgence of cases in July prompted officials to ask schools to conduct online lessons until further notice.

Local primary and secondary schools typically begin their new academic year in September, while many international schools had already launched classes in August.

Two sources present at the meetings – two sessions for primary and secondary school heads – said that education officials expected students in Form One, Five and Six in secondary schools to be the first batch back on campus when classes resume, while those in Form Two to Four would be in the second wave.

Despite some school heads previously suggesting that senior secondary students could stay on campus for longer hours in the afternoon, a source said education officials had dismissed the idea during Thursday’s meeting.

Education authorities were expected to make an announcement some two to three weeks before classes resumed, the sources said.

School representatives had meanwhile suggested that older students in Primary Five and Six, as well as those starting primary school, could resume on-campus classes together with the first batch of secondary school students, according to Aided Primary School Heads Association honorary chairman Cheung Yung-pong, who was present at the meeting.

For the 27,000 cross-border students, Hongkongers who live in mainland China and commute daily to the city for classes, most are expected not to be able to come in for the new school term, apart from those in senior secondary who were earlier exempted from mandatory quarantine to return to the city for lessons in June.