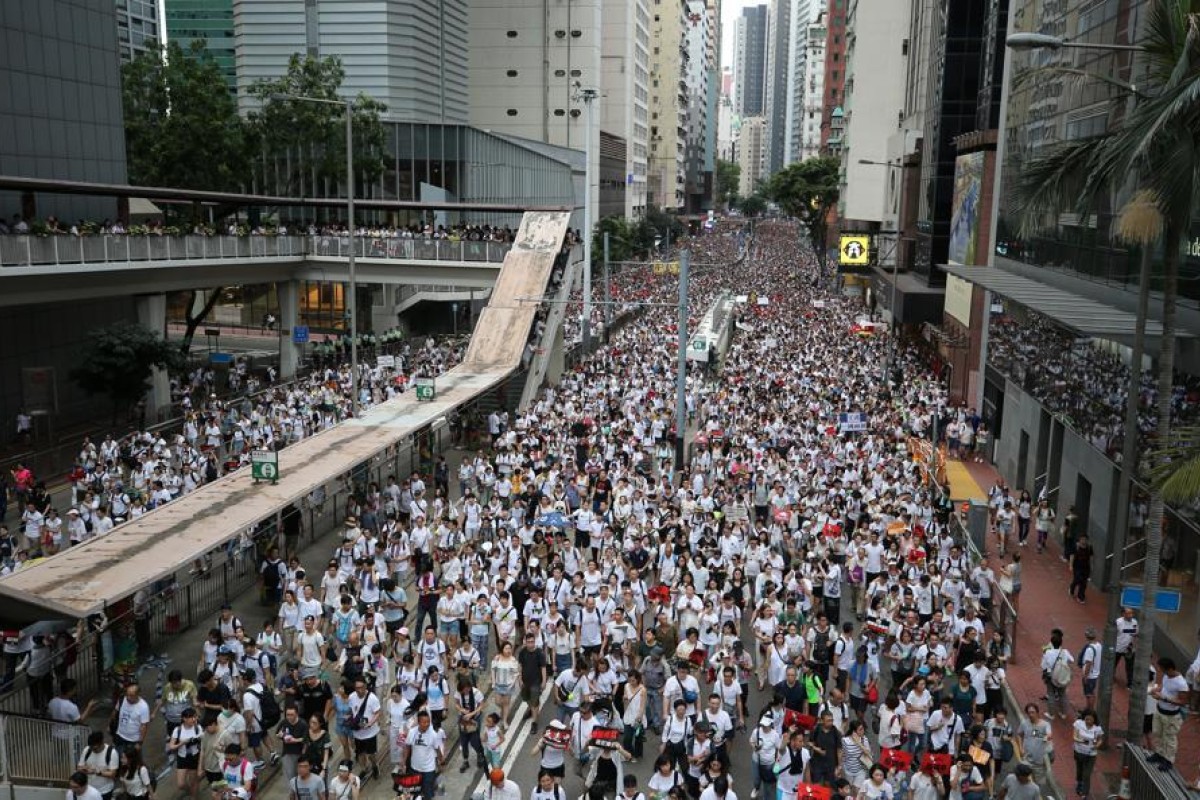 A survey found young Hongkongers are facing stress and trauma because of last year’s unrest, and the values they hold play a major role in their political participation.

The research by the Department of Social Work and Social Administration at the University of Hong Kong (HKU) found a large majority of 712 respondents aged 15-25 took part in some kind of political activity, ranging from marches and signing petitions to discussing politics or social issues.

According to the study, commissioned by the Wing Kwong Pentecostal Holiness Church, about 93.5 per cent of university and college students and 85.2 per cent of secondary school students had participated at least once in political activities in the past six months.

But even those who were not politically engaged were suffering mental health issues. “Social conflicts and tensions that have lasted for more than a year may trigger various levels of psychological distress and post-traumatic stress symptoms, regardless of an individual’s level of political engagement,” they found.

The team, led by Dr Celia Chan Hoi-yan, as associate professor at HKU, also found the top three most important values among the youth were “Freedom of opinion”, “Democracy”, and “Freedom at any cost”. In contrast, “My country” was considered by the respondents to be less important.

They appealed for greater understanding and mental health support for affected young people. “The youth’s political involvement is closely related to their values. Therefore, realising and recognising young people’s values is vital for policymaking and sociopolitical development,” they said. “While encouraging young people to engage in legal political activities, our society could adopt an open mind to listen to and accept suggestions expressed by the youth.”