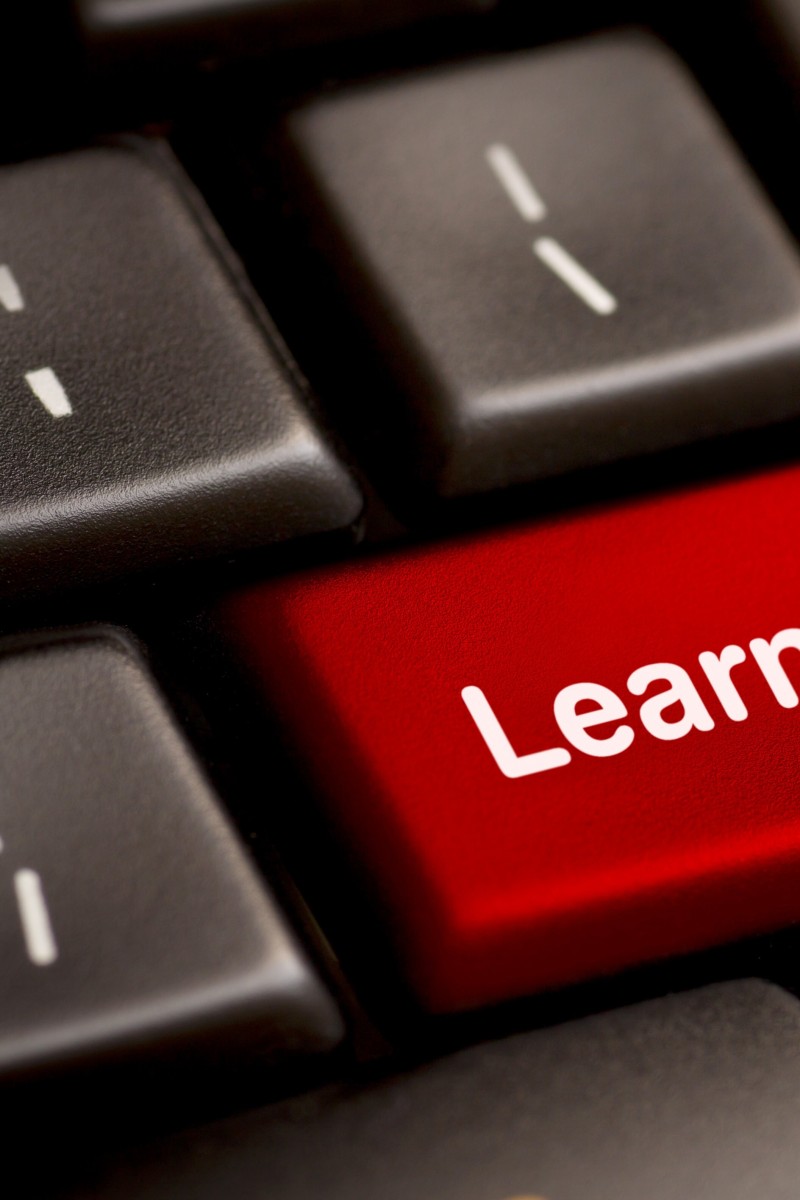 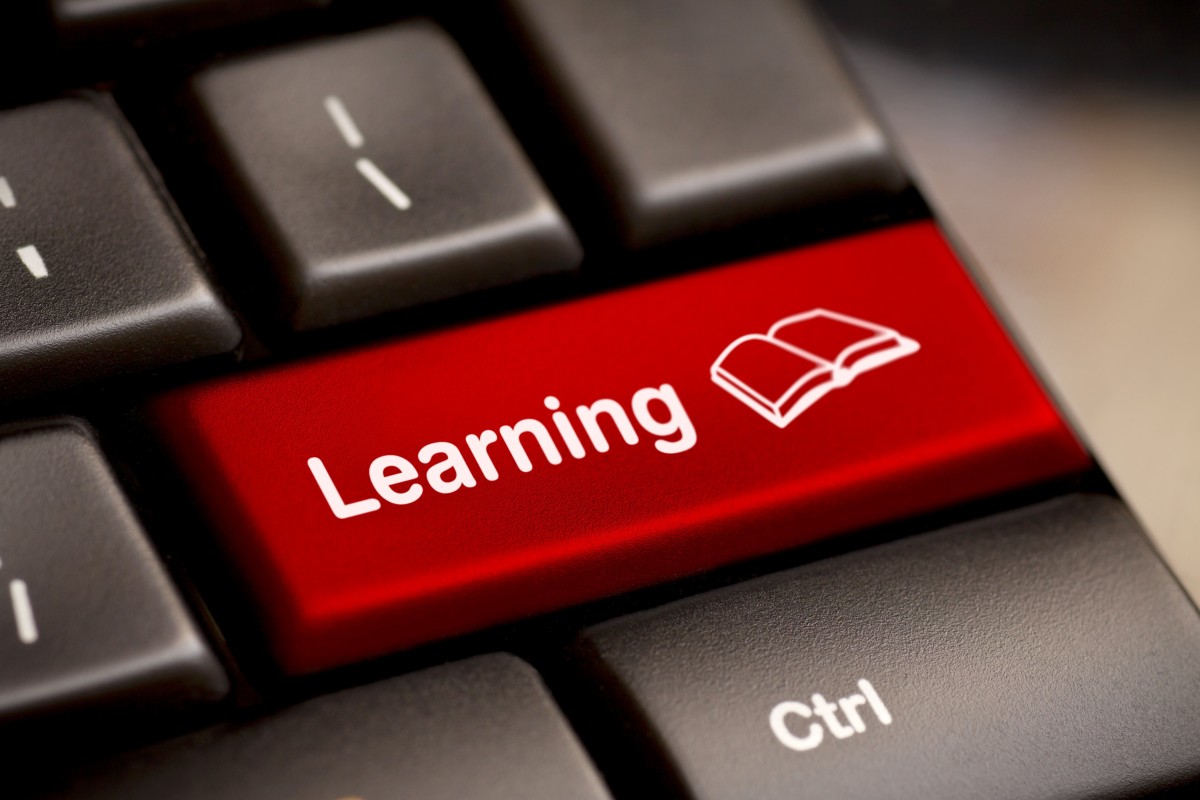 Hong Kong NGO Society for Community Organisation found that some students don’t have access to a computer or speedy internet.

Forty per cent of students from low-income families do not have computers suitable for online lessons, a survey by the Society for Community Organisation (SoCO) has revealed.

They found the students had problems such as a lack of access to a computer or data; old equipment; slow internet; or other reasons that prevented them from being able to access e-learning resources.

The survey of 733 students also found that 90 per cent of them felt their eyesight deteriorated after spending long hours in front of screens.

“I think I am only able to catch about 60 per cent of the content of my classes. The internet connection is often unstable so the pictures and words on the screen are not clear,” said 12-year-old Elise, who has been taking her classes using a smartphone.

Another student, Sunny Cheung, 11, said her internet connection was so weak she is cut off from the classes completely, and is unable to rejoin. “The connection is so slow it takes up to two hours to finish just one page of homework, so I spend an entire day just finishing my schoolwork,” Sunny said. Her grades had suffered, dropping to an average of 70, from 90 previously.

Speaking to Young Post, SoCo community organiser Sze Lai-shan criticised the government for being too slow, adding that a survey in March had found 70 per cent of low-income students had the same problems.

“It was forgivable then, since the outbreak was new and ongoing, but now these are known problems that the government has not fixed,” she said.

“The situation has improved thanks to donations and work from other volunteer organisations, but there still isn’t enough equipment.”

The Education Bureau said it had sent two letters to all government schools notifying them of the subsidies available to help students buy the necessary equipment. As of yesterday, 500 schools had taken part in the scheme, the bureau said.