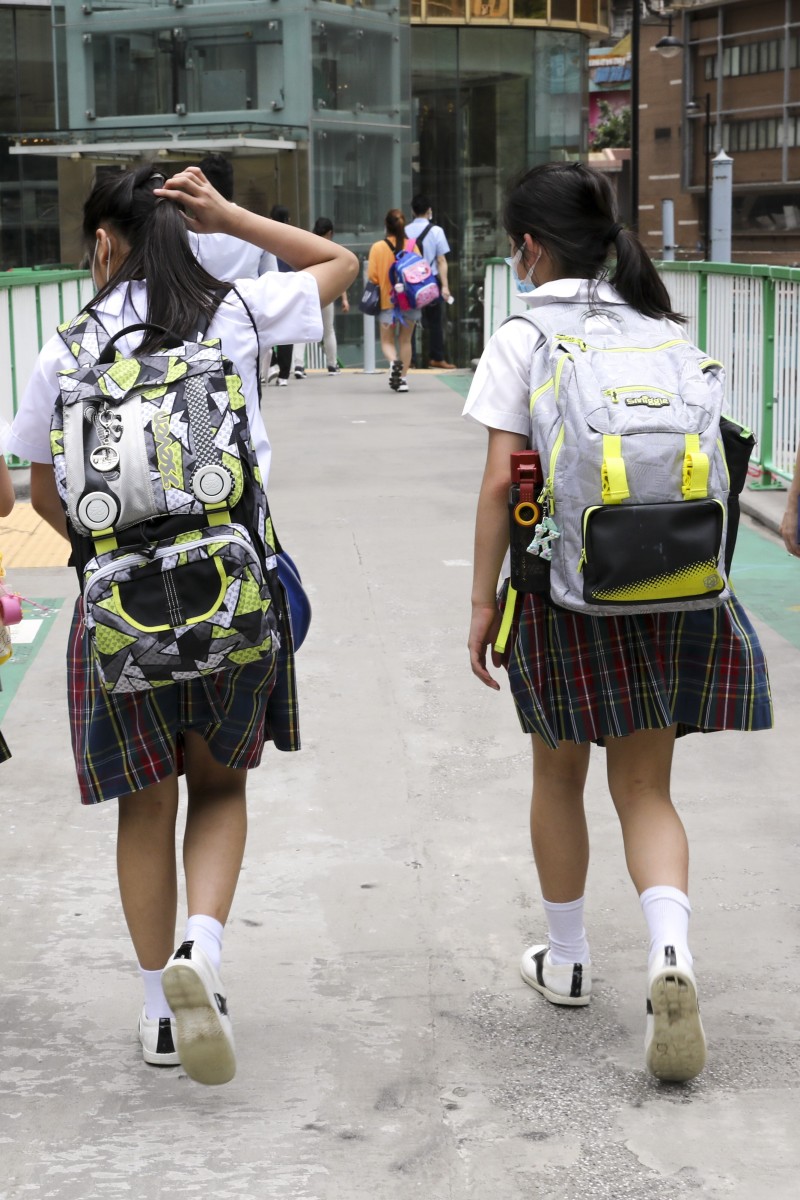 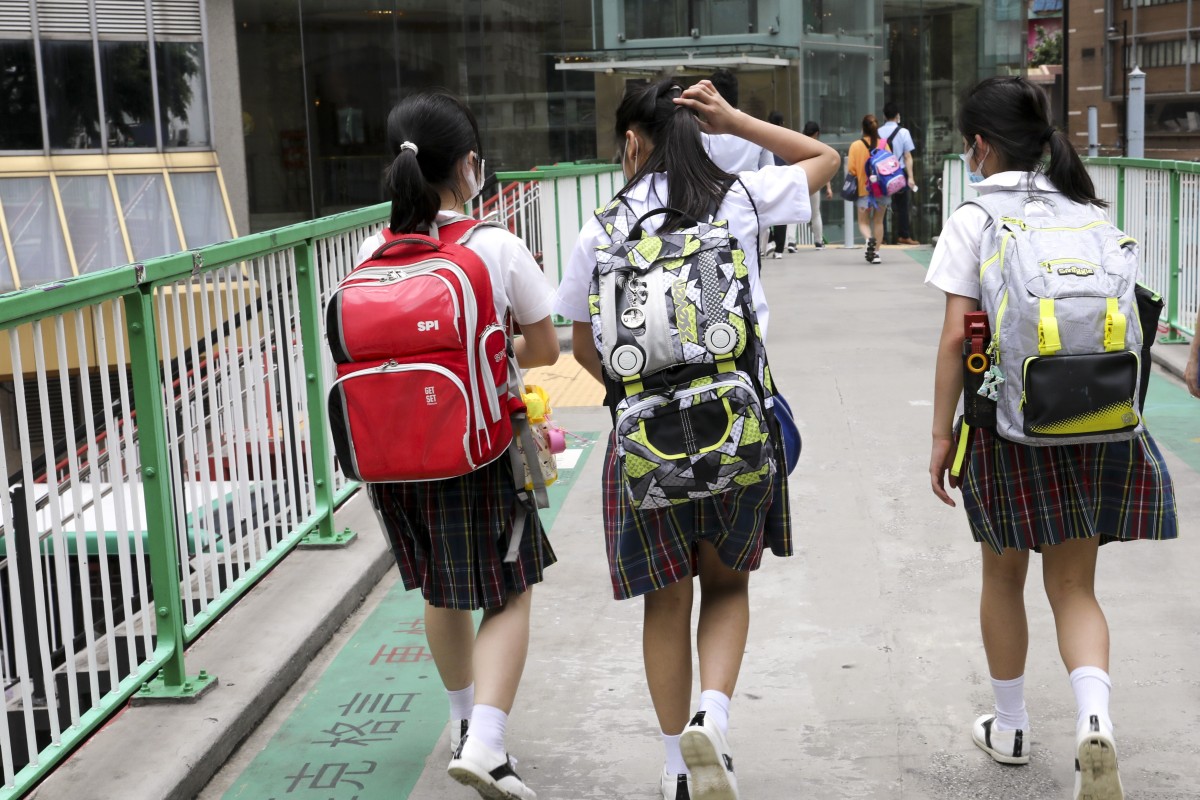 HKDSE and senior primary students will be the first to return to campus. Photo: SCMP / Dickson Lee

Well, pack your bags and dig out your uniform: Hong Kong schools can resume in-person classes from September 23! The education minister announced schools will be returning in two phases on a half-day basis following the drop in the number of new Covid-19 cases in the city.

Kevin Yeung Yun-hung said students starting Primary Five, Primary Six, Form Five and Form Six in the new academic year, as well as those starting primary or secondary school and final-year kindergarten pupils, will be the first back on campus.

They would be followed on September 29 by students from Form Two to Form Four, Primary Two to Primary Four, and younger kindergarten children, Yeung told a press conference on Monday.

International schools would follow a similar schedule to resume classes.

Students shared their hopes and fears when schools were shut down

Education officials said earlier this month that on-site lessons for Hong Kong’s 900,000 students at secondary and primary schools, and kindergartens, would be suspended until further notice for the new academic year, after teachers were told to move classes online during the city’s third wave of infections.

Most local primary and secondary schools in Hong Kong start the academic year on September 1, but many international ones returned in August with online classes.

Principals and teachers have expressed concern over student progress after a four-month suspension of city schools from early February.

Classes were allowed to resume on campus in phases from late May for about a month as the number of new cases decreased, before the latest resurgence of Covid-19 reversed that.