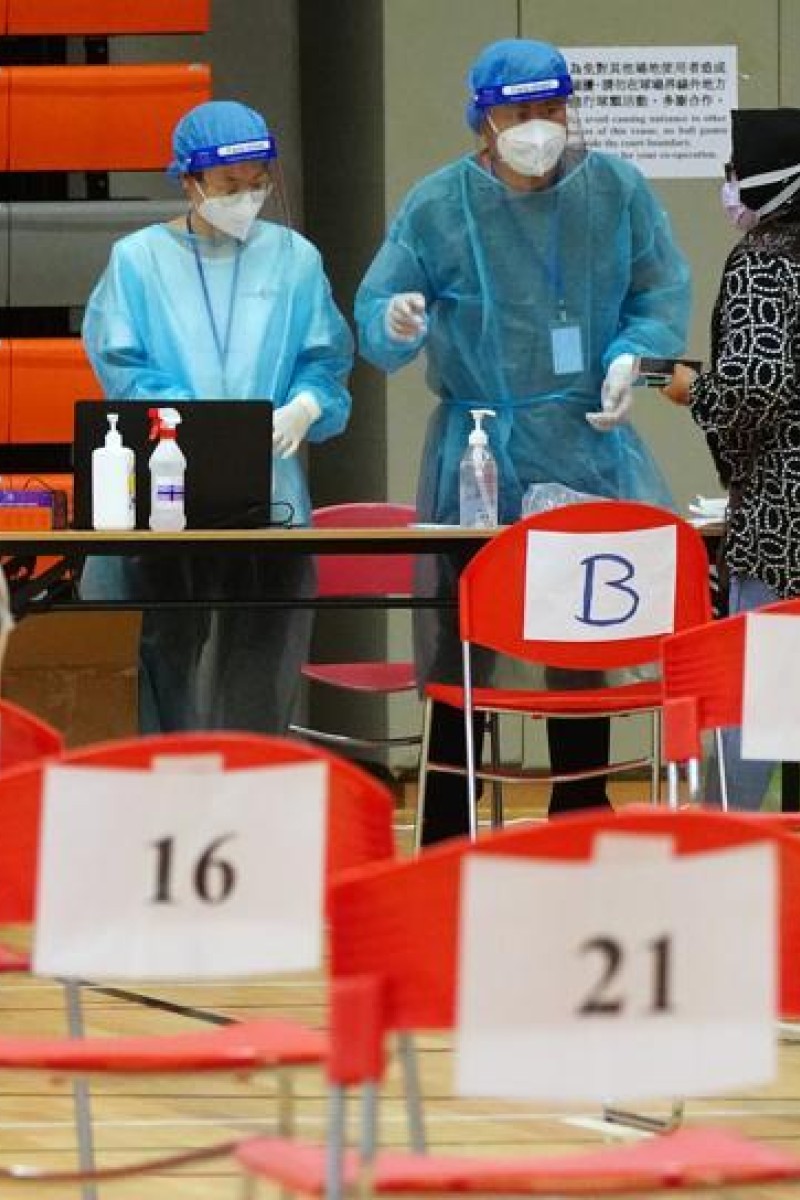 Explainer: What you should know about Hong Kong's Covid-19 mass testing programme 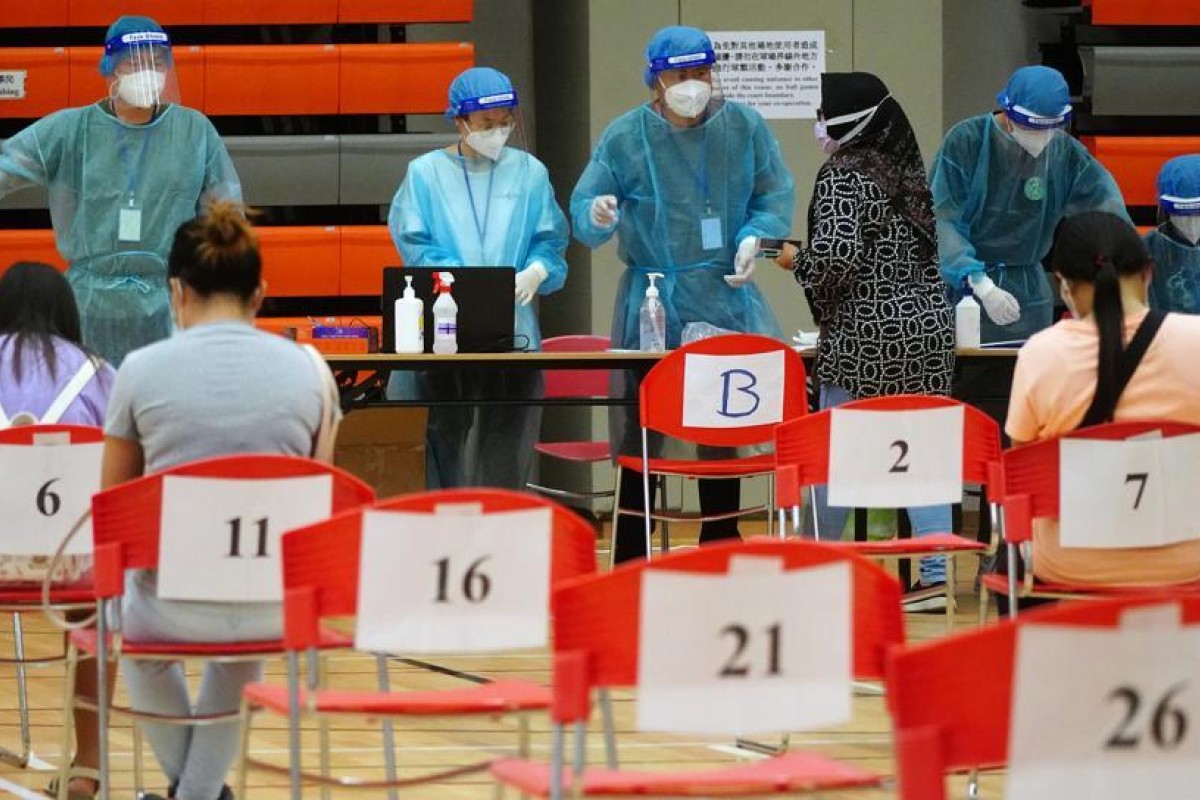 Hong Kong began its mass Covid-19 testing scheme on Tuesday. The one-week voluntary programme hopes to identify asymptomatic carriers of the coronavirus and may be extended for another seven days.

Here’s what you should know about the programme:

Who should get tested?

Most Hong Kong residents – both permanent and non-permanent – who hold a valid identity card or birth certificate are eligible to join the programme, but not everyone is deemed suitable.

The scheme involves taking samples from the nasal cavity and throat, which means people who have undergone operations in those regions are not fit for the test. Children under the age of six are also excluded.

Dr Chuang Shuk-kwan, head of the communicable disease branch of the Centre for Health Protection, has urged those who have symptoms of the respiratory disease to seek alternative ways to be tested.

“The testing is for [the] asymptomatic general public,” she said on Monday. “This will also help to reduce the cross-infection among participants.”

People should make an appointment online before being tested.

They would be asked to provide their names, ID card or birth certificate details, phone numbers, as well as their preferred date, time and location for the test.  He said residents should try to preregister, but added that individual centres would consider testing those who had not registered if they had the capacity.

Where can you get tested?

The government has set up 141 testing centres across the city’s 18 districts, with each facility open from 8am to 8pm.

Centres are expected to close for one hour between 1.30pm and 2.30pm for cleaning and disinfecting, and will also be cleaned and disinfected at the end of the day.

As of 6pm on Monday, 97 community testing centres – nearly 70 per cent of the facilities – were fully booked for Tuesday. Fourteen centres have no availability left between September 1 and 7.

What to expect when you get tested

Participants need to bring along their original identity document used for the booking, as well as the confirmation text message.

Upon arriving at the centre, people will have their temperatures taken before being sent to a registration counter. The whole testing process should last around 30 minutes, from registering to getting the sample taken.

The actual process of having a sample taken should last about five minutes per person, said Dr David Lam Tzit-yuen, who was one of the 6,000 medical workers who signed up to help.

He said the amount of time residents would have to take their masks off should probably be three minutes at most, and added the risk of cross-infection would be low as the scheme would only be for asymptomatic people.

How do you get the results?

Those who test negative will receive a text message on their phone in around three days, but people will not get any health code or other certificate of a negative result.

Meanwhile, those testing positive will be called by the Department of Health and sent to hospitals or isolation facilities for treatment. They will not get a text message.

In general, members of the same household will stay together in the same unit in a quarantine centre.