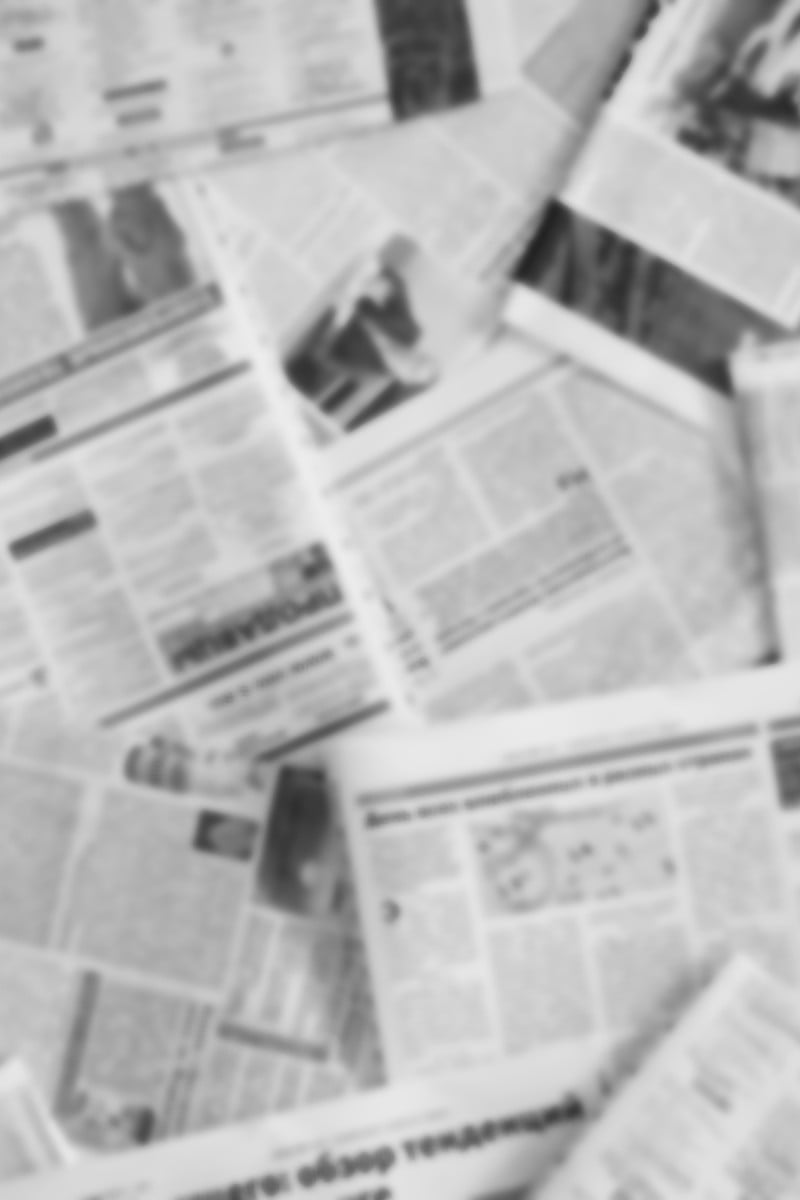 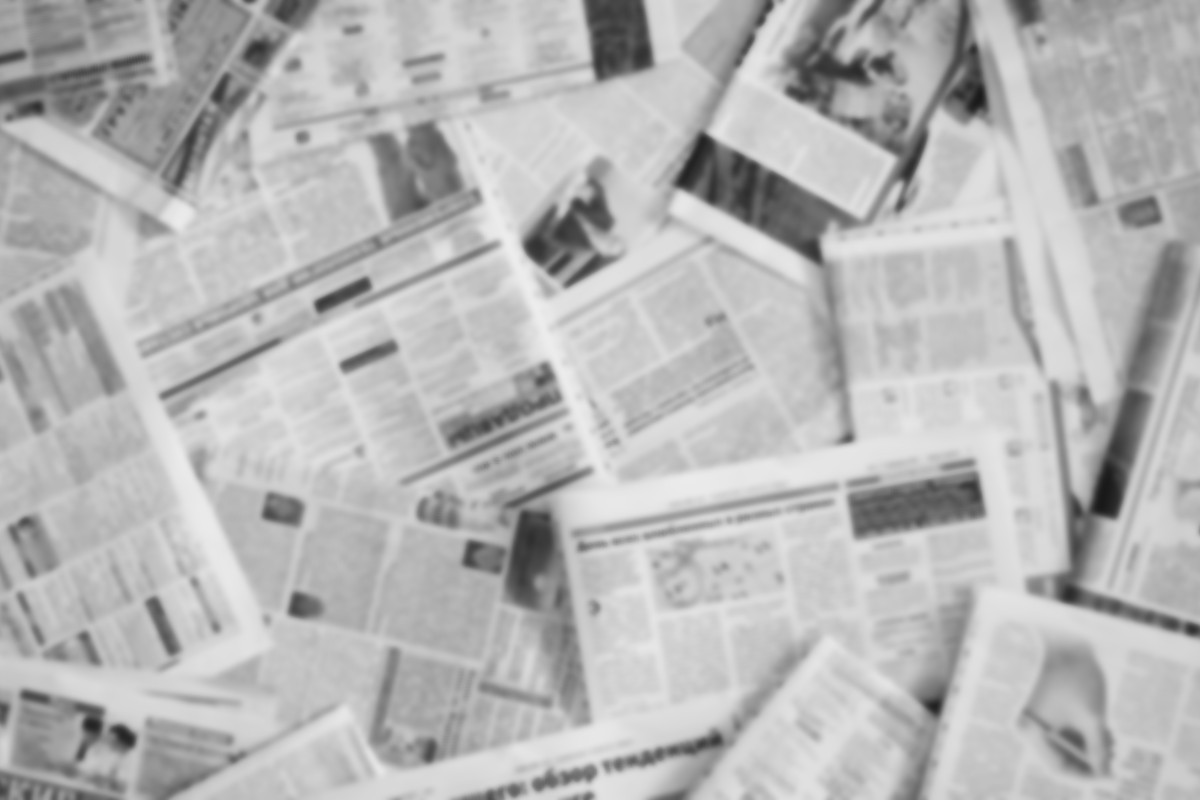 Before Young Post makes a big change, take a look and what it used to be!

There’s going to be a bit of a change to your weekends starting next week. So before that happens, we thought we’d dive into the past, and look SYP’s origins.

Despite the name, Sunday Young Post is pretty old. It has been running in some form on a Sunday since March 11, 1951. Back then it was called Children’s Corner, and it appeared on a page of the adult paper, which was then called the South China Sunday Post Herald.

The page included comic strips, letters and stories from readers, and a column called “From my Typewriter” from the “editor” who was called, variously, Auntie Vee, Aunty May and, in 1955, Aunty Sue. (It feels like fate that our current editor is also a Sue!)

On Sunday, January 7, 1968, the youth product was given a makeover, and relaunched as Young Post-Herald, an eight-page publication – well usually eight, but sometimes as many as 16! It had interviews with inspiring local teens, features, comic strips, book reviews, a series called Better English that offered language-learning support, and the same Believe It Or Not column that’s appeared in more recent publications.

Six years later, on December 8 1974, there was another change – in name, at least. The eight-page Young Post Club took over from the Herald but, as the editor at the time was keen to emphasise, that’s all that changed. The product remained, they said, “consistent in format, providing entertaining reading and lively competitions.” And in a line that remains part of our ethos today, the editor encouraged readers to write in “from time to time  [about] your hobbies and other interests. This is YOUR paper, so use it.”

On September 10, 1978, Young Post Club became The Young Post Club, with a new-look masthead and layout, redesigned, the editors said, “with a view to making it easier to find the material and easier to read”.

Press freedom is under threat in Hong Kong

Finally, on April 12, 1992, the Sunday edition dropped the word “Club” from its title, becoming the product you know and love and try to get to before your parents because you know they’ll hog the comics pages all morning.

Fast-forward to September 4, 2020, and it’s time for another name change and slight change of pace.  Sunday Young Post is becoming Young Post Weekend. It will be delivered to subscribers of the daily product on Fridays, and be available, as usual, in the Sunday Morning Post.

It will contain all of your favourite elements: stories about inspiring people, a calendar of unmissable events, reviews for games, books and movies and, of course, the comics! So don’t tell your parents!