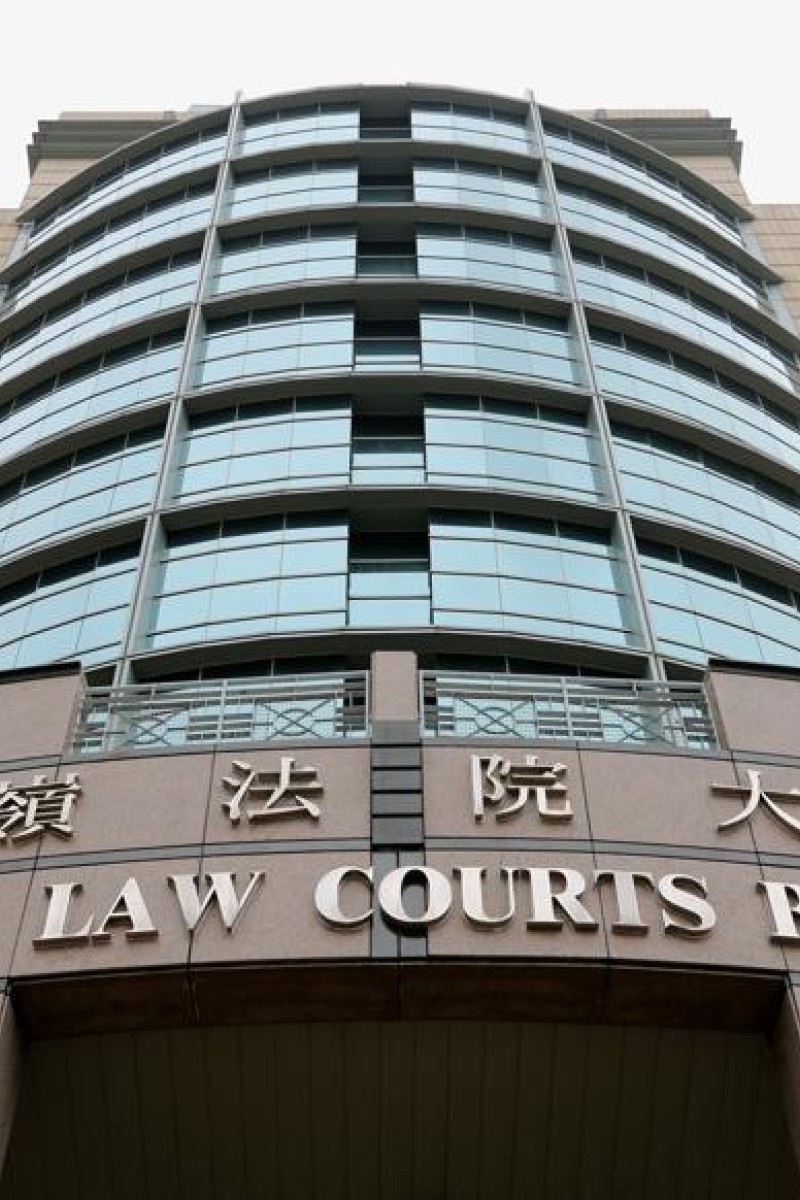 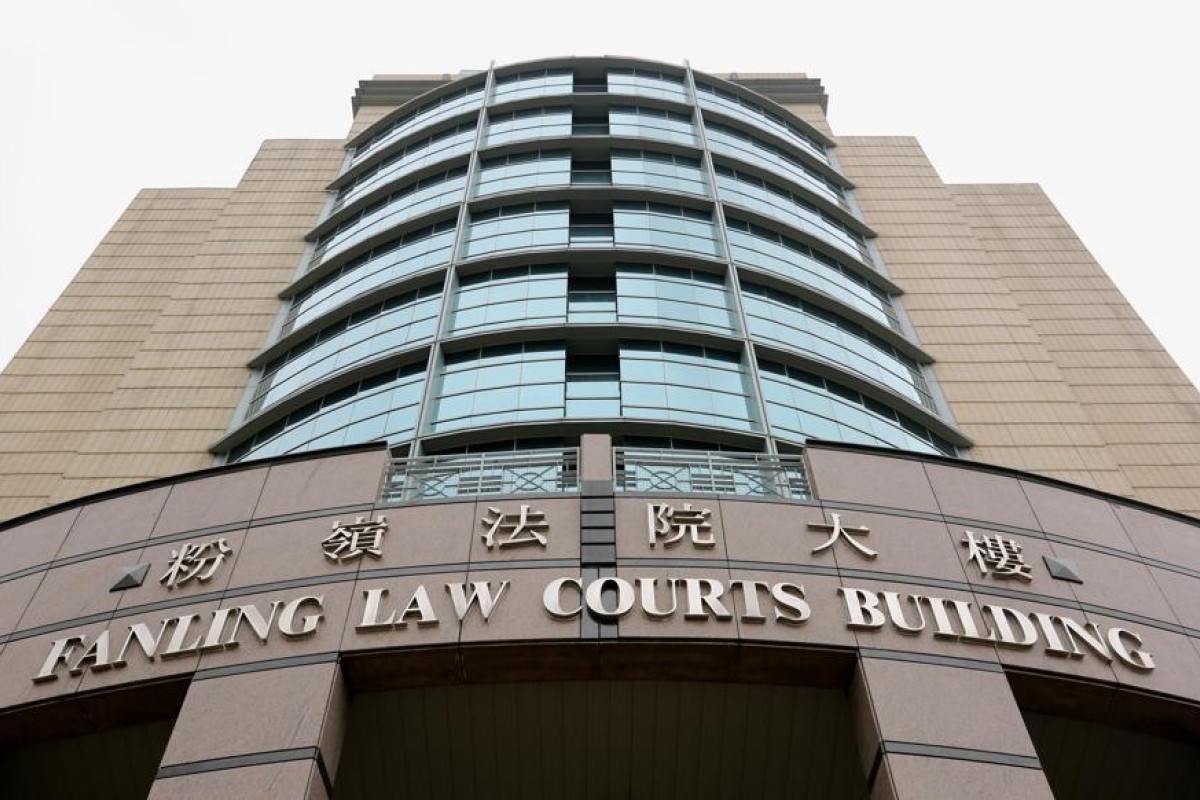 The 14-year-old is due in court on charges of rioting and one count of grievous bodily harm with intent. Photo: SCMP/ Winson Wong

A 14-year-old boy shot with a live round fired by Hong Kong police during an anti-government demonstration last year has been charged with rioting for his alleged role in the protest.

The teen also faces a count of causing grievous bodily harm with intent and is due to appear at Fanling Court on Tuesday.

He was arrested after violence broke out during social unrest in Yuen Long on the evening of October 4, when a group of protesters were said to have targeted a plain-clothes officer on Castle Peak Road.

Police said previously that the officer had fallen to the ground and fired a live round in self-defence when he was set upon by a group of protesters.

The force added that a petrol bomb was thrown at the officer, setting him on fire. While trying to evade the flames, the officer dropped his pistol and its magazine on the ground.