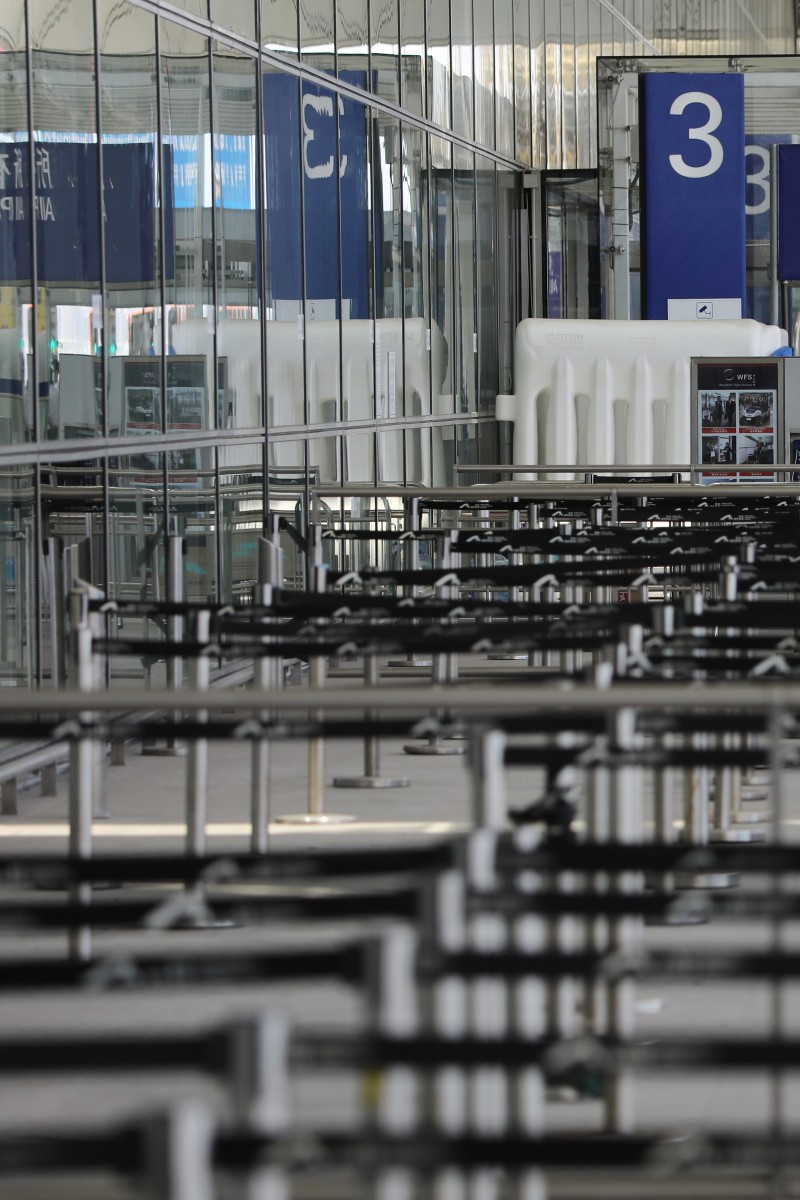 Explainer: What is the Covid-19 travel bubble and what could it mean for Hong Kong? 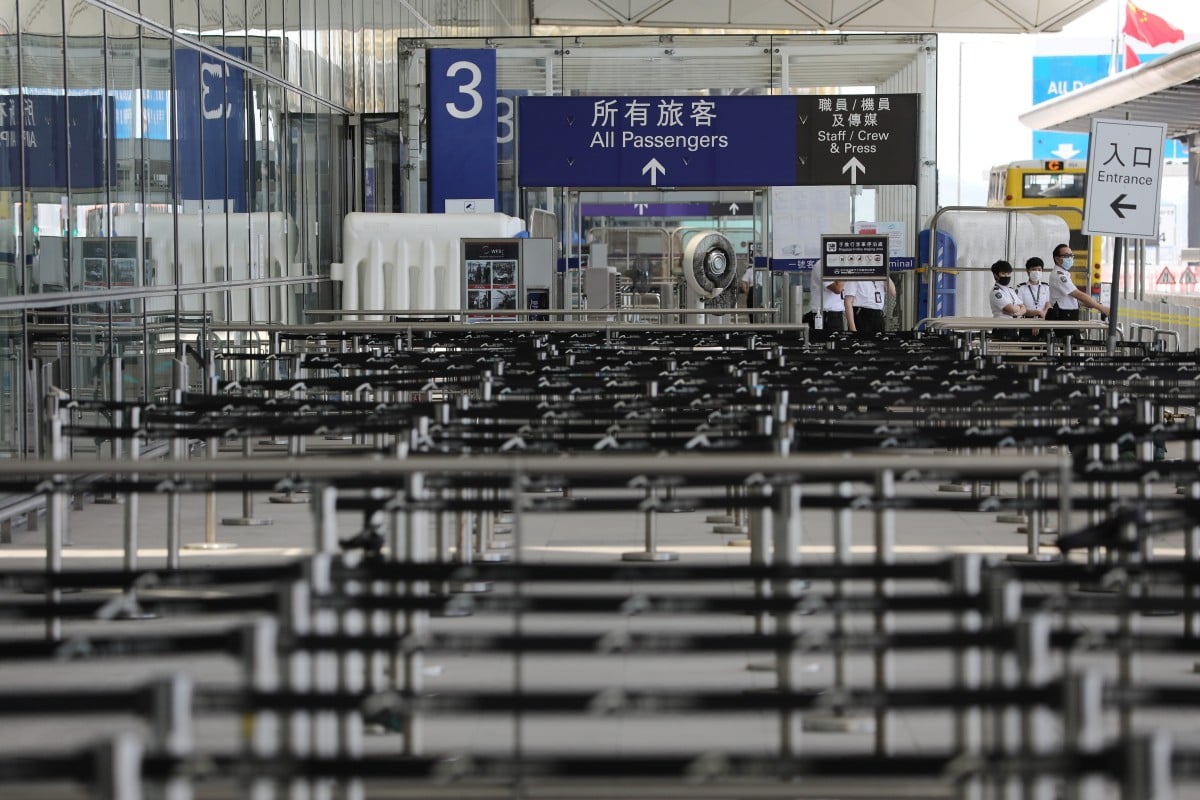 A travel bubble would allow people to move between certain countries or territories without having to complete a strict quarantine. Photo: SCMP / May Tse

As the Covid-19 situation in Hong Kong gets back under control, the government is revisiting the idea of travel bubbles and lifting border restrictions. Here’s what you need to know:

What is a travel bubble?

In simple terms, a travel bubble is an agreement between two or more countries to open up their borders for travel without strict quarantine. Generally, they are done between governments that are close and trust each other, and who are confident both sides are managing the virus well.

For example, the European Union created such a bubble among its member states, while the UK has a list of places where travellers are exempted from quarantine.

Why do we have them?

Tourism is a big part of the economy for many countries, and the pandemic causing a near complete stop in world travel has created hardship for the tourist sector and related industries.

Arrivals to Hong Kong dropped by 91 per cent during the first seven months of 2020 compared to 2019, and the economy has been in serious decline.

Ocean Park, a tourist destination reliant on overseas travellers, had to request almost HK$5.5 billion of public money to prevent bankruptcy and closure.

What is happening here in Hong Kong?

Yau said the 11 countries Hong Kong reached out to in hopes of forming travel bubbles included the ones mentioned plus Japan, Thailand, South Korea, Australia, and New Zealand – all destinations seen as having similar levels of success in containing the coronavirus as Hong Kong.