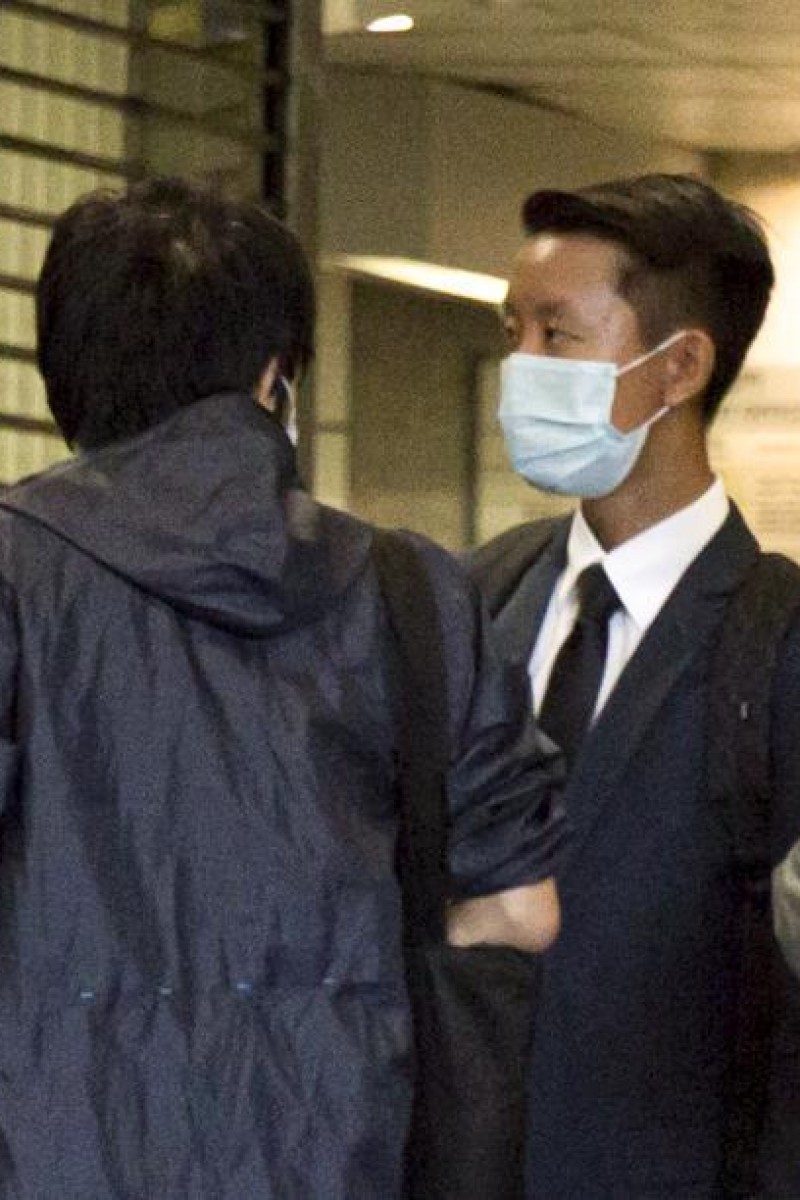 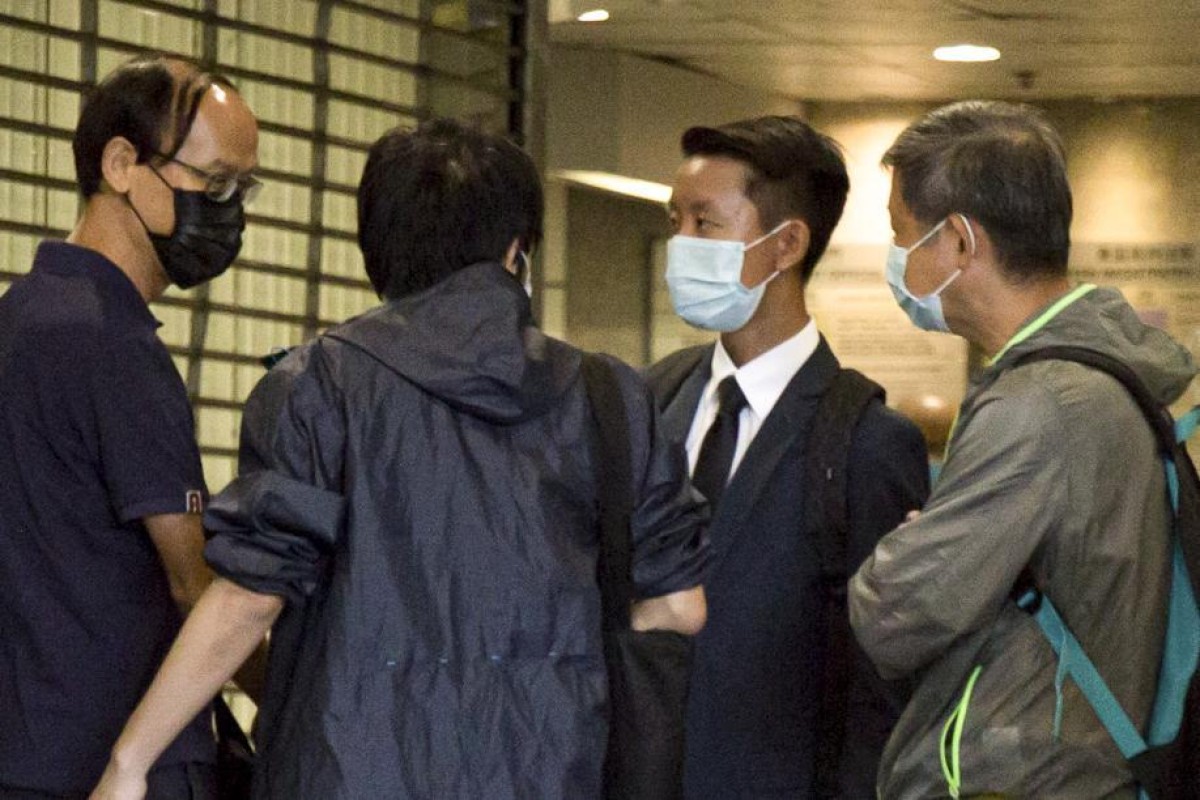 Seventeen-year-old Wong Chi-yan has been acquitted of charges of carrying a laser pointer and spray paint during an anti-government protest last year after the magistrate found the arresting officer failed to present the entire truth about the arrest.

Eastern Court Magistrate Stanley Ho Chun-yiu cleared the student of two counts of weaponry offences after determining the prosecution had failed to prove beyond reasonable doubt the student kept must have kept the seized items for unlawful purpose.

Constable Mak Ho-san, who arrested the defendant, testified he intercepted Wong on Wyndham Street after spotting him instructing other protesters to flee. When Wong tried to get away, he and Mak fell to the ground, and the officer tied his hands and detained him.

Under cross-examination by defence counsel David Chu Po-tin, Mak admitted he did not witness Wong nor other protesters committing any offences at the scene.

Although he saw some protesters carrying iron pipes, Mak said he did not give chase because his focus was solely on stopping the defendant.

The officer further admitted he did not write down the circumstances of the arrest, before apologising to the magistrate for not remembering the details.

In his ruling, Ho cast doubt on the officer’s decision to prioritise Wong’s arrest over stopping the pipe-wielding protesters, who the magistrate said should have appeared more suspicious than the student who was merely wearing safety gloves.

It was also unreasonable for Mak to omit Wong’s alleged offence of resisting police in his written record of the November encounter, Ho said.

“I have reservations about whether [the arresting officer] had told the court the truth of the incident,” Ho said, adding he found the officer an unreliable witness.

The magistrate cleared Wong of possessing an article with intent to damage property in relation to the spray paint, and possessing an offensive weapon in a public place over the laser pointer.