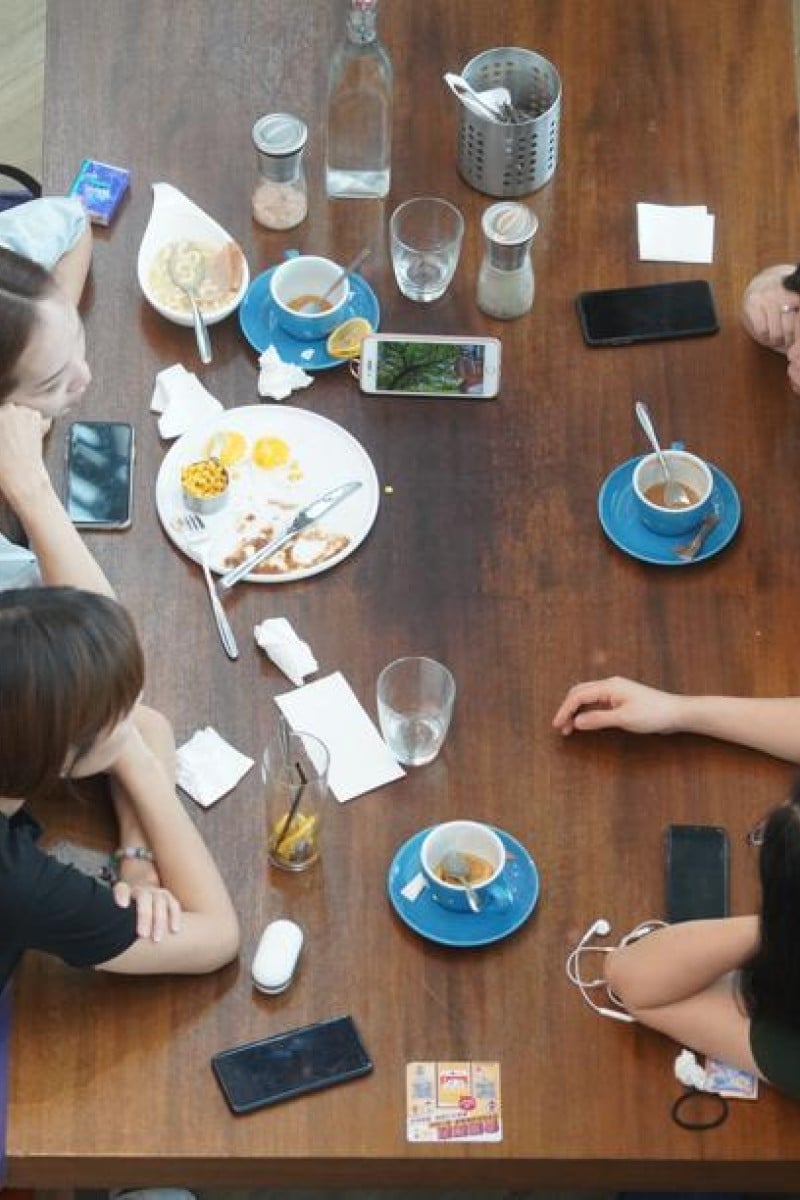 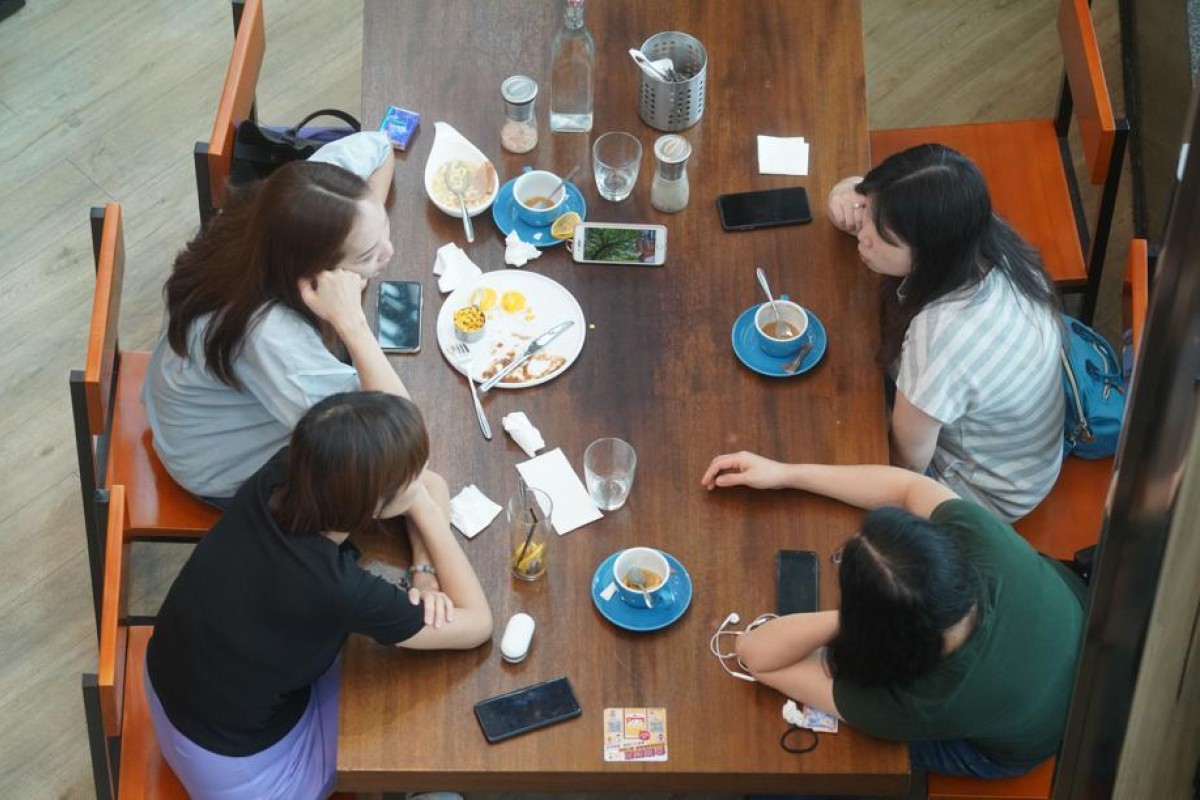 A group of friends eat lunch together at a restaurant in Hollywood Plaza, in Diamond Hill. Photo: SCMP/ Winson Wong

People flocked to restaurants, ice-skating rinks, game centres and more on Friday, as the government eased some social-distancing measures in place to fight Covid-19.

In a move many hope will revitalise the city’s stagnant economy, officials lifted restrictions on the number of people allowed to eat together and meet in public, raising the number from two to four. A variety of businesses, including museums, mahjong parlours, ice-skating rinks, were also given permission to reopen.

Indoor and outdoor sports facilities run by the Leisure and Cultural Services Department can also resume operations but in phases.

What could a travel bubble mean for Hong Kong?

Marcus Wong Pak-yin, 13, said he was excited to return after being stuck at home for the summer holidays.

“The skateparks have been closed for nearly two months,” he said. “I was just very bored at home and played video games. I’m not too afraid of the coronavirus. There’s a lot of space here. I have to shower once I get home anyway because I’m so sweaty.”

Could this be an end to foggy glasses?

At a large games centre in Sha Tin, dozens of eager fans, from teenagers to the elderly, were already glued to their consoles by about 10am.

Meanwhile, in Tsim Sha Tsui, more crowds were lining up for restaurants in malls than along main streets .Although four people can sit together now, the ban on dine-in services from 10pm to 5am remains in place.

Next Thursday, 16 types of other sports venues and water sports centres will be allowed to reopen, including indoor squash courts, dance rooms and the cycling track at the Hong Kong Velodrome.

The government has also hinted that Ocean Park and Disneyland may open by next Friday if conditions allow. The two theme parks have been closed since mid-July, and Ocean Park hopes to attract visitors by offering discounts on tickets and 'staycations'.