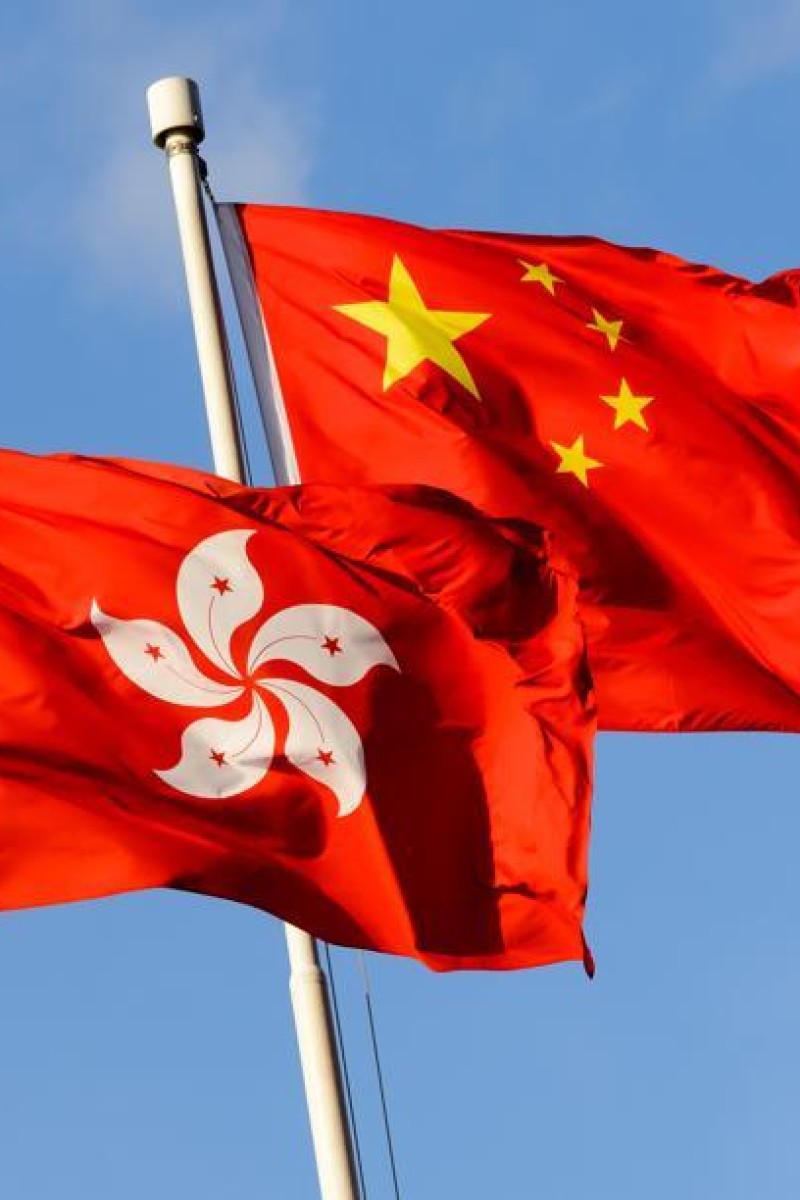 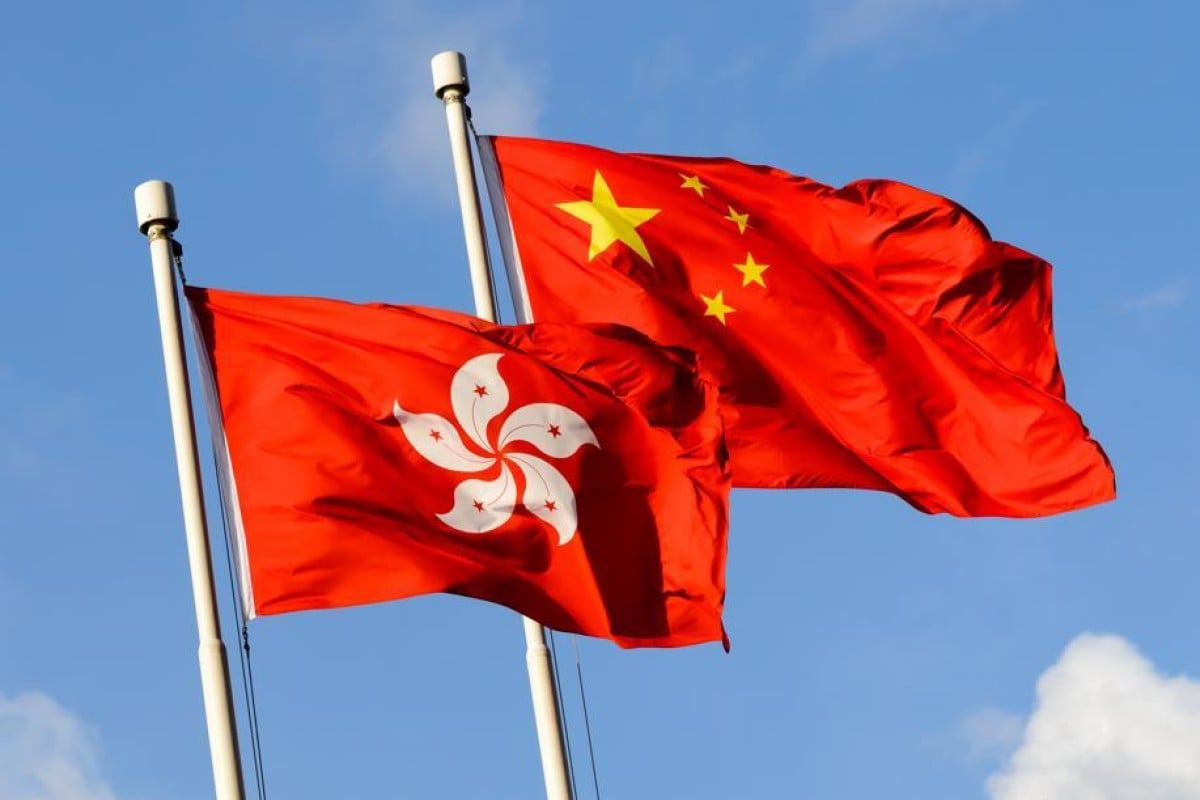 A pair of schools have said Hong Kong secession is not a taboo subject on its sites, but discussions should be only be objective and academic in nature. Photo: Handout

The head of Wah Yan Hong Kong and Wah Yan Kowloon colleges has stated that Hong Kong independence and other sensitive topics are not taboo on campus, as long as the discussion does not advocate concepts such as separatism and addresses different perspectives.

The two schools also said they would incorporate national security education into their curriculum in adherence to guidelines the Education Bureau was expected to issue, while neutrality would be preserved in their teaching.

Father Stephen Chow Sau-yan, supervisor of both colleges, which are run by the Chinese Province of the Society of Jesus, said that schools had a responsibility to teach students about the legislation.

“It should be [presented] as an objective fact, no matter whether one agrees with the law or not. That does not mean that we are taking sides,” he said in an interview last week.

What does 'separation of powers' mean?

Both Wah Yan colleges have been known for having politically active students. In 2016, the student concern group at Wah Yan Kowloon openly said that Hong Kong independence was “one of the ways out”.

In the same year, Wah Yan Hong Kong’s annual teacher-student Chinese debate on the topic of whether the schools “should not allow the spreading of the idea of Hong Kong independence on campus” attracted criticism from pro-establishment figures.

Asked if there was still scope for discussing the issue following the enactment of the national security law, Chow said the answer was not an “absolute no”, and that students should still be allowed to engage in dialogue on campus to further understand what the concept entailed.

“To discuss the topic does not mean we support the notion of Hong Kong independence. But students can understand what the idea is, what the pros and cons are, and discussions can happen only after they have an understanding,” said Chow.

“And when they have more understanding, they would probably know that under the broader reality, there is no way that the notion of [Hong Kong independence] can move forward. And we shall stop there … [It is important] we are not promoting the idea.”

Last month, the city’s Catholic diocese issued a letter to nearly 200 denominational schools, including both Wah Yan colleges, urging them to promote a “correct understanding” of the legislation and enhance students’ sense of national identity.

In a letter to parents at both colleges before the school year began in September, Chow also told students that political activities such as “class boycotts and propaganda of all sorts” were inappropriate on campus, while reminding them to be “extremely careful about legal and other serious consequences of their actions for themselves as well as others”.

Chow said although he hoped not to see radical protests by students on campus after on-site classes resumed, he stressed that it was important to listen, teach and guide students even if they were to happen.

“What we are promoting here is a liberal education. In other words, students have to learn about the different perspectives of various matters,” he said.

“The future of Hong Kong lies in the hands of our next generation. To be able to nurture students to become an in-depth person with analytical skills, it is important to lay down a moral foundation for them.”