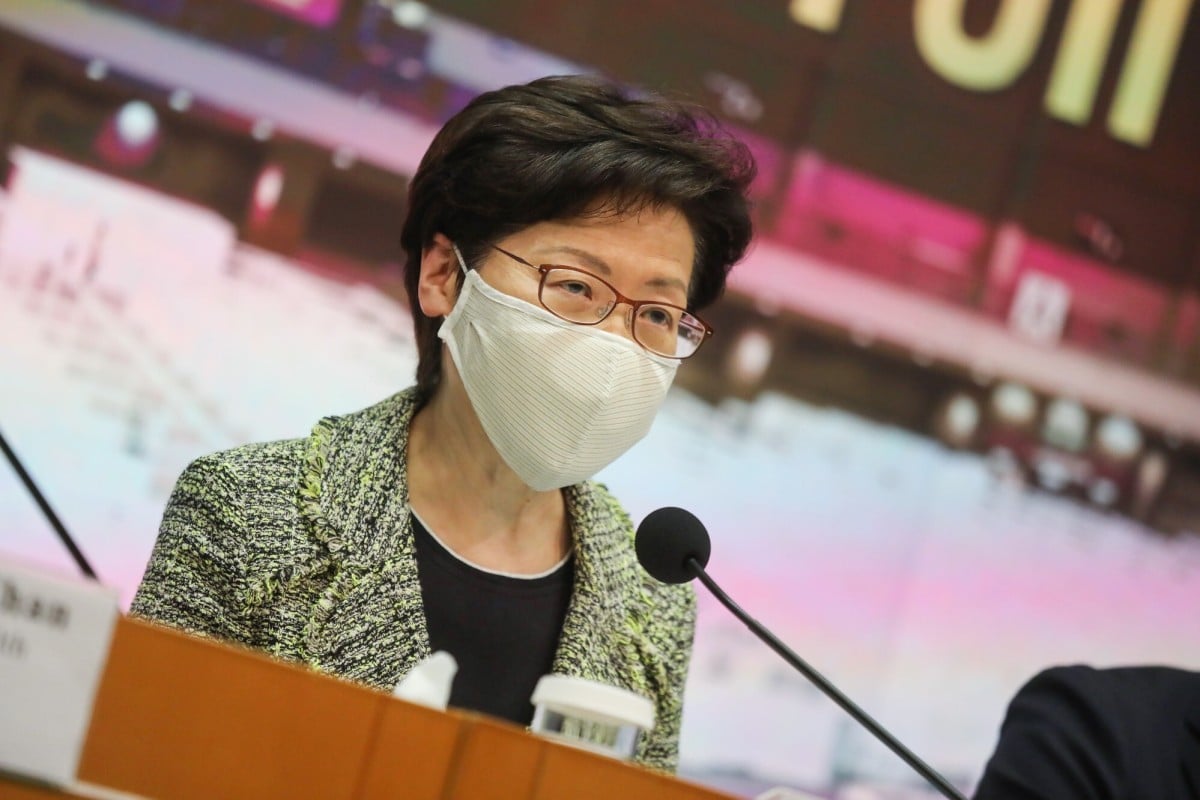 The government will deliver a second round of CU Masks to all Hongkongers, announcing that the reusable, copper-lined masks will be sent through the mail.

The first round began distribution on May 5, and information from the first registration will be used to mail more masks, meaning you will not need to register a second time.

The government also reassured residents of the safety of the masks.

“We are aware that some citizens have confused micro-copper with nano-copper. We would like to reiterate that the anti-bacterial layer of the mask contains micro-copper, but not nano-copper,” said a statement from the Innovation and Technology Bureau after people raised concerns about breathing in particles from nano-copper. “Micro-copper is a thousand times bigger than nano-copper.”

They also commissioned tests on the masks to show their safety and effectiveness.

The new face mask that could prevent foggy glasses

“The results show that no copper substances were released before the mask was washed nor after it was washed 20, 40 and 60 times. This is because the micro-copper in the anti-bacterial layer was embedded in the fibres during the spinning process. Therefore, the micro-copper is tightly wrapped in the fibres. People do not have to worry about breathing in related substances,” a spokesman for the Bureau said.

On a radio programme, Alfred Sit Wing-hang, the Secretary for Innovation and Technology, said disposable face masks are not environmentally friendly and the reusable masks are a greener alternative. He also noted that the mask is a symbol that the government stands with the public during Covid-19.