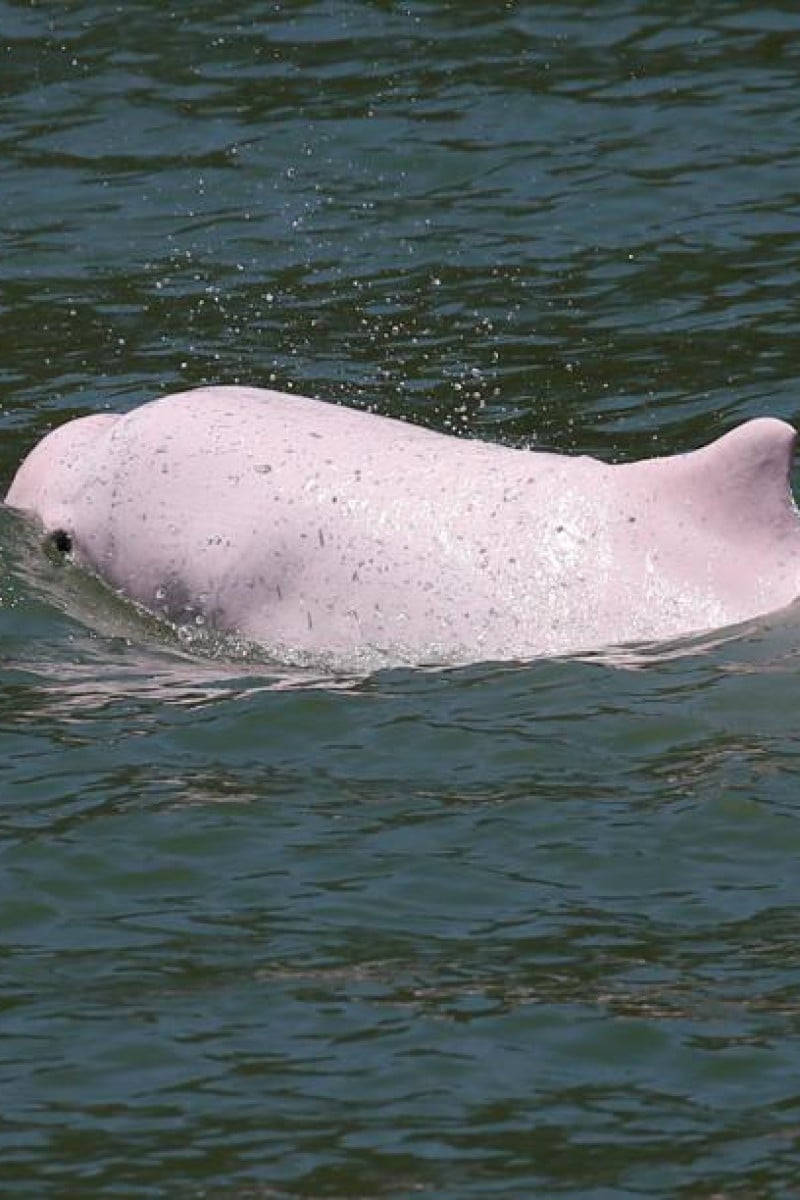 5 hours ago
Your VoiceShow Off 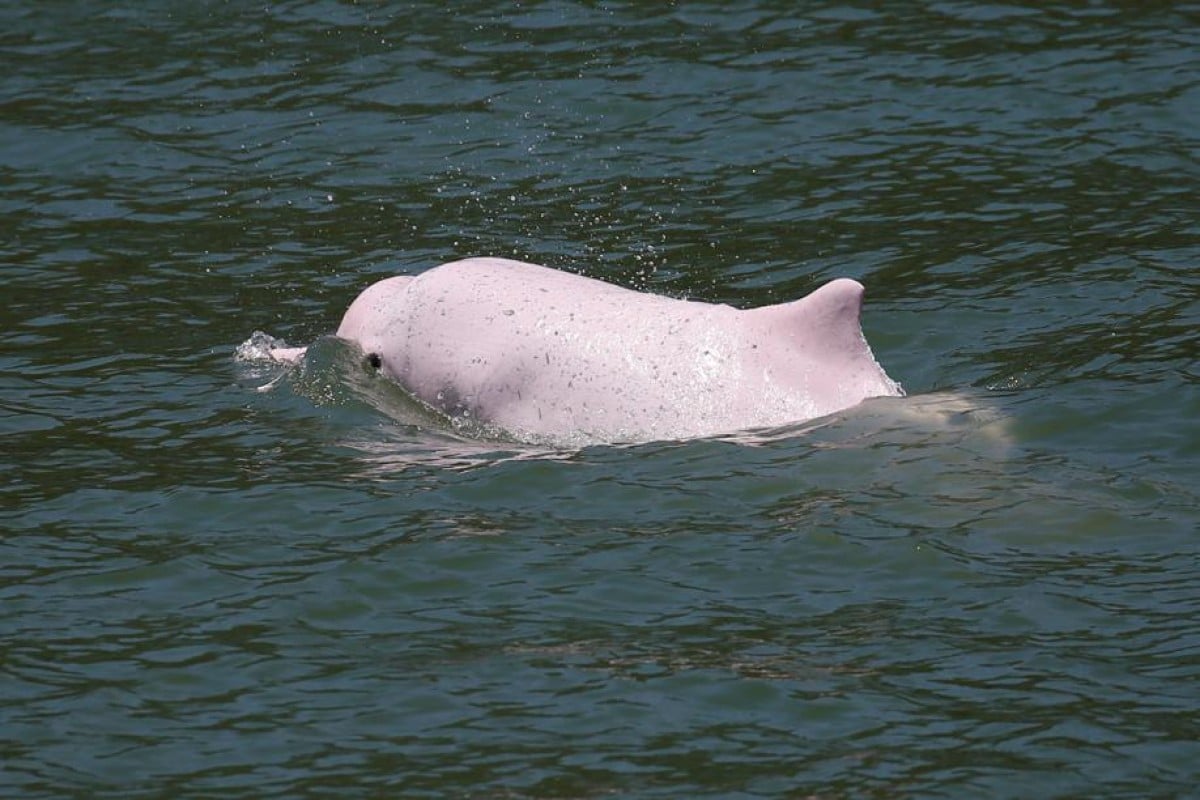 The decreased ferry traffic between Hong Kong and Macau means pink dolphins are returning to the waters. Photo: Reuters

The number of Indo-Pacific humpback dolphins seen around Hong Kong has jumped as the pause in high-speed ferry traffic due to the coronavirus has allowed the threatened species to make something of a comeback, scientists said.

Marine scientist Lindsay Porter of the University of St. Andrews said the mammals - also known as Chinese white dolphins and pink dolphins - were moving back into parts of the Pearl River Delta that they typically avoided due to the ferries that connect Hong Kong and Macau.

Dolphin numbers in the area had jumped by up to 30 per cent since March when the ferry traffic was suspended, allowing scientists a rare opportunity to study how underwater noise affected their behaviour, she said.

“These waters, which were once one of the busiest thoroughfares in Hong Kong, have now become very quiet,” said Porter, who has studied dolphins for three decades from Hong Kong.

From a small rubber boat, Porter and her team drop microphones into the water and use drones to watch for dolphins.

The research suggested the dolphins had adapted more rapidly than expected to the quiet environment, and the population was likely to rebound when such stressors were removed, Porter said.

Scientists think there are about 2,000 dolphins in the entire Pearl River estuary. A Hong Kong government survey from 2019 found only about 52 dolphins entered the waters around the Asian financial hub, but Porter believes the real number may be slightly higher.

“I sometimes feel that we’re studying the slow demise of this population, which can be really sad,” she said.

High levels of pollution can cause health problems

Still, even if this population’s decline could not be stopped, the research could help other dolphin populations elsewhere, she said.

Hong Kong’s conservation plans have focused on opening marine parks, where ship traffic is limited but not banned. Three of those areas are frequented by dolphins.

The Hong Kong WWF, a conservation group, and Porter said such measures were inadequate as dolphins were still in danger of being hit by ferries as they moved between the protected areas.

“It means that if we did have a comprehensive management plan in Hong Kong with more effective conservation measures, we might be able to quickly stop the decline in the dolphin population,” she said.