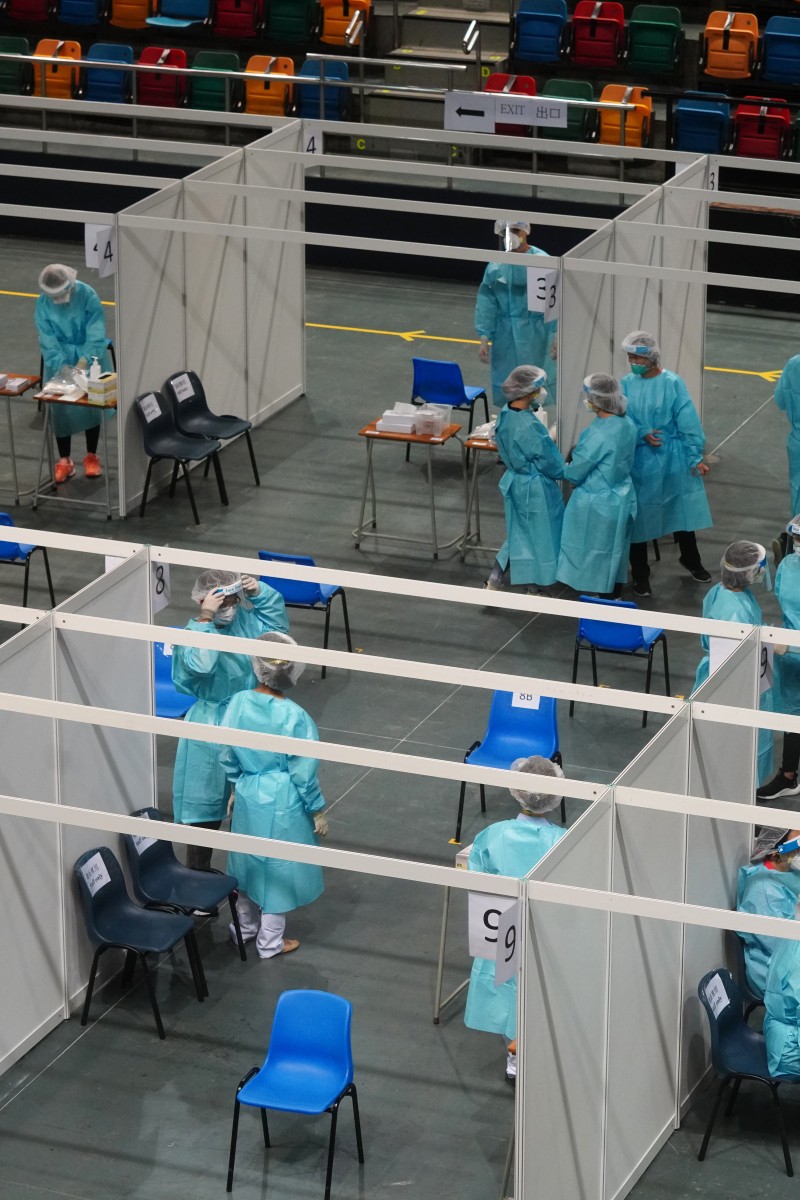 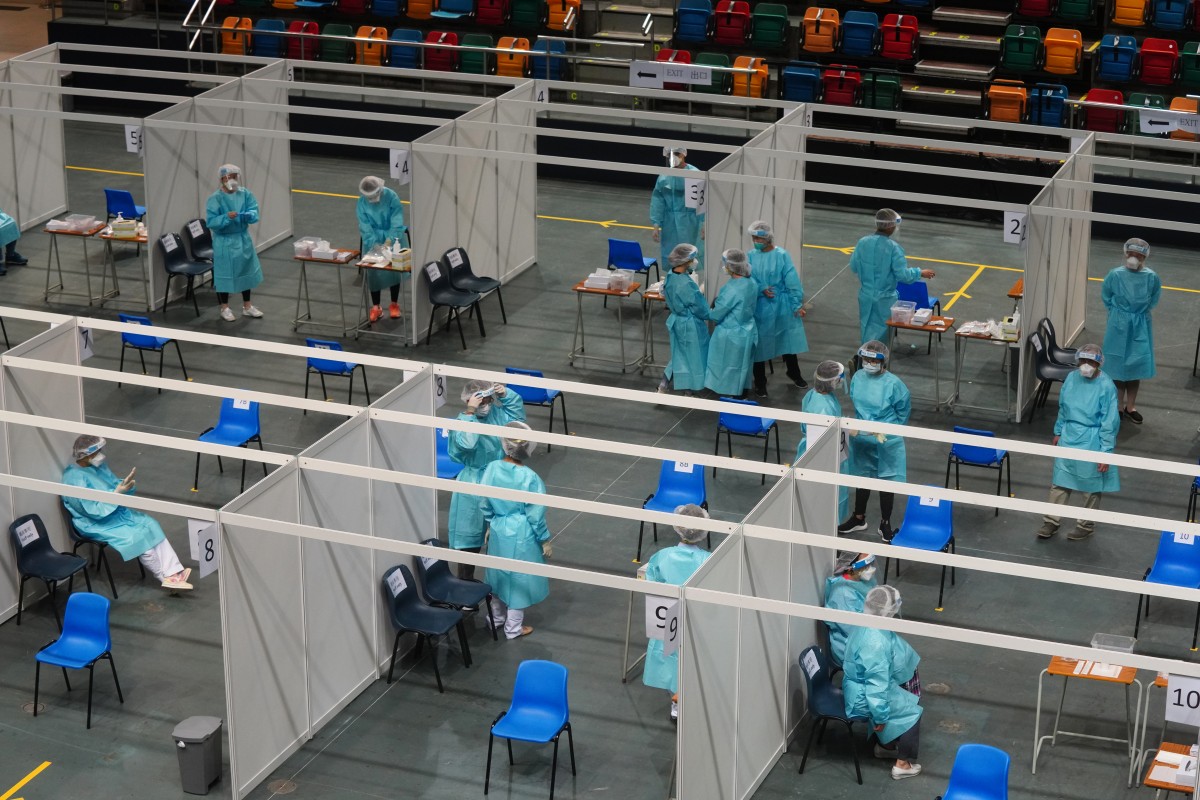 Hong Kong’s mass coronavirus screening cost taxpayers in the city HK$530 million, though the total price tag of the controversial programme won’t be known until the mainland Chinese companies involved reveal how much they spent.

The government disclosed the figure after the two-week voluntary testing ended on Monday, having processed less than a quarter of Hong Kong’s 7.5 million residents. Aside from the financial cost, some health experts questioned whether the drive would prove an effective tool in containing the spread of Covid-19.

Experts believed that with the possible arrival of a fourth wave in winter, such mass testing would not be required if the government could identify cases at an early stage, quickly conduct contact tracing and carry out screening of groups hit by outbreaks.

Professor Yuen Kwok-yung, an infectious disease expert at the University of Hong Kong, suggested the city’s more than 70 public outpatient clinics should offer free testing for people with minor symptoms without the need to first see doctors. Only 22 currently have such an arrangement.

“When you catch all these cases early with efficient contact tracing, then there is no need to do any mass community testing at all,” Yuen said. He agreed that sampling so many of the city’s roughly 7.5 million people was “very representative”. But he also raised concerns over the more than 5 million who had not been tested.

But Chief Executive Carrie Lam Cheng Yuet-ngor said the value of the operation could not be judged simply by the number of cases discovered. Rather the process had taken a snapshot of the extent of Covid-19 in the community and the data would help the government make better informed decisions about its pandemic response going forward.

Coronavirus: Disneyland and Ocean Park to reopen, as well as swimming pools and bars

“The [outcome] is difficult to be assessed by the expenditure,” Lam said. “If we managed to find thousands of cases, does it mean this scheme is successful?”

Lam argued the results could indicate the spread of the virus during the third wave, which began in early July, might not be as severe as the public feared.

“We could then further relax social-distancing measures or discuss travel arrangements with different governments including the mainland and Macau,” she said. “The benefits brought [by the scheme] are far more than a few hundreds of millions dollars.”

The city recorded zero local infections on Tuesday, a first in more than two months, and four imported ones, taking the total number of cases to 4,975, with 102 deaths.

The ambitious undertaking required establishing 141 centres across the city, staffed by more than 6,000 Hong Kong medical professionals and students. The results were processed by laboratories managed by four companies with mainland ties, including Sunrise Diagnostic Centre, which has erected a temporary facility at Sun Yat Sen Memorial Park in Sai Ying Pun.

The 42 infections identified through the scheme comprised 32 new cases, five people who were already on the radar of health authorities as close contacts of previously known patients, and five who had close contacts with cases detected by the mass screening. Thirteen cases were asymptomatic, while 20 were untraced. Health minister Professor Sophia Chan Siu-chee said the 42 cases translated into a positive rate of two infections among every 100,000 people.

Is it a good idea for Hong Kong to form travel bubbles?

Several health experts had previously cast doubt over whether mass screening could help cut transmission chains in the community, noting infected residents would be moving around in public for at least three days before learning of their results.

Professor Keiji Fukuda, head of the school of public health at the University of Hong Kong, said it was difficult to apply cost effectiveness as a metric to evaluate one-off actions, such as community testing, for situation such as the Covid-19 pandemic.

“If the government is able to finance the operation and the information is useful, then the cost can be seen as reasonable,” said Fukuda, who advises the government on its pandemic response. “It is possible that the testing results would have found a large number of infections that would have led to a change in strategy.”