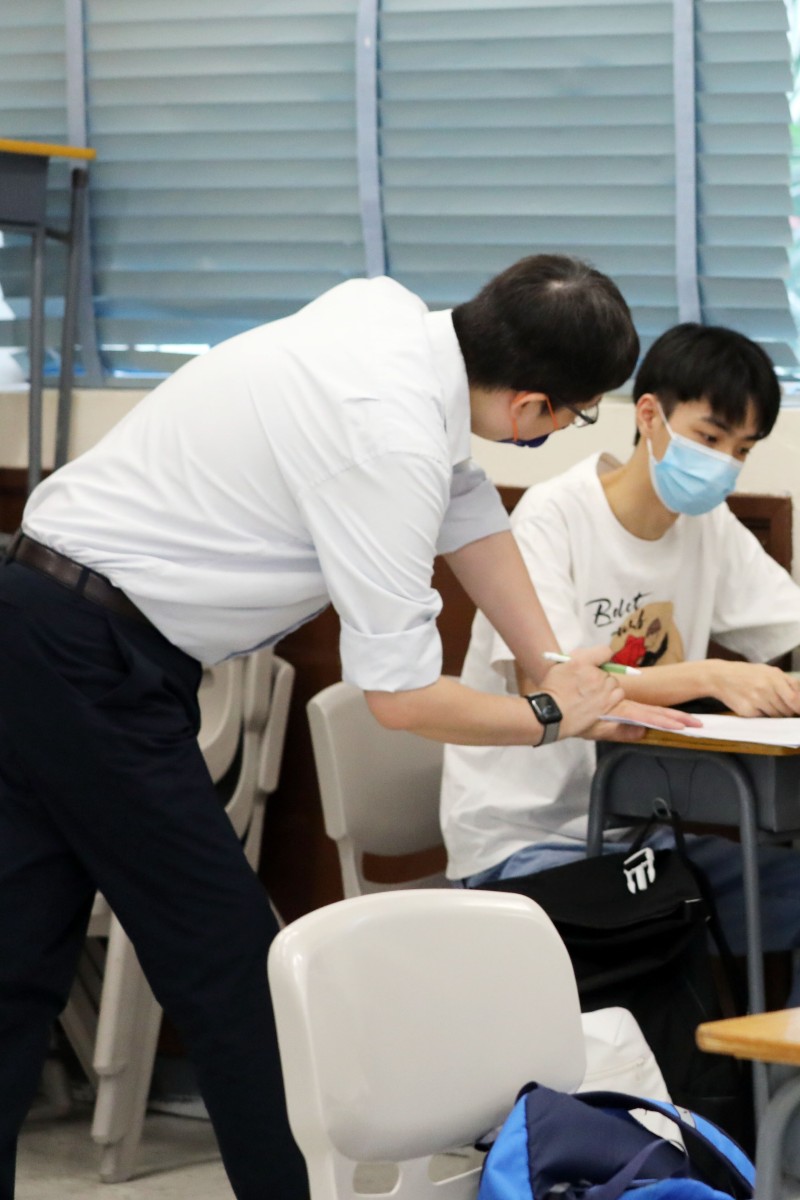 HKDSE: What is liberal studies and why are some modules controversial? 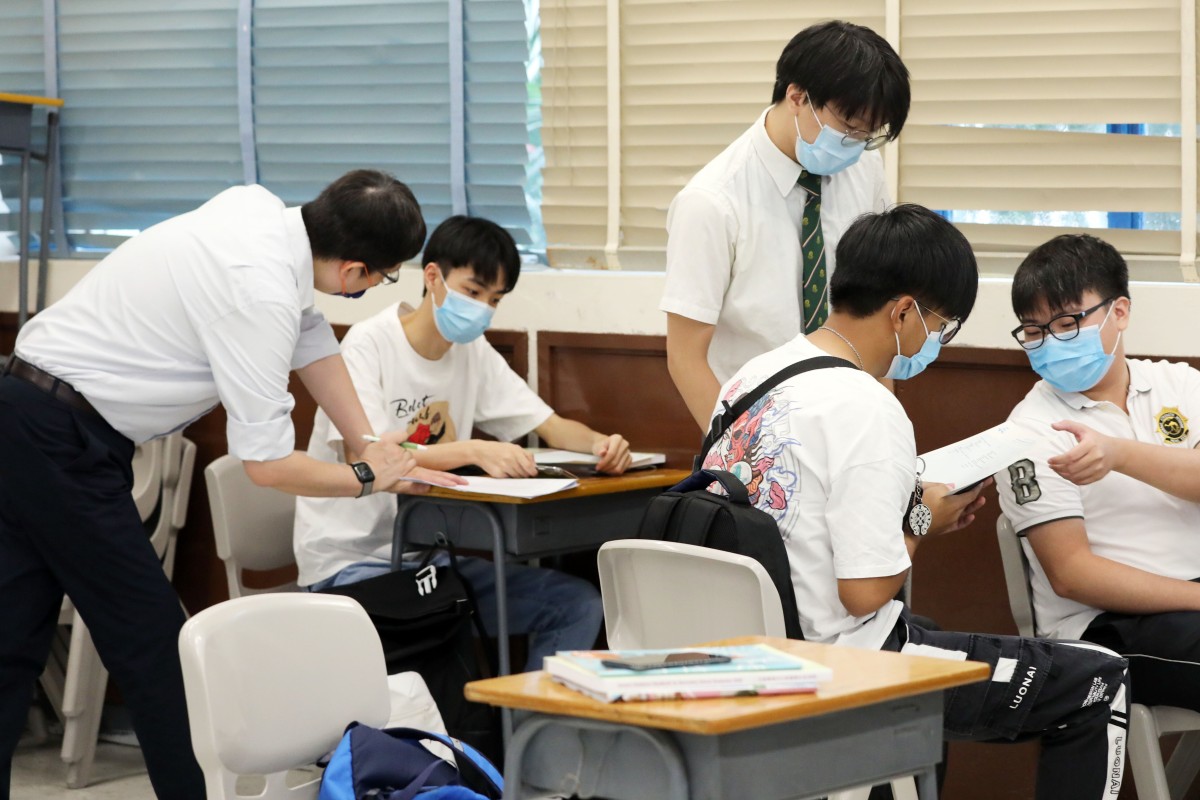 Liberal Studies is a mandatory subject for Hong Kong students, but it has a controversial history.

A Hong Kong government-appointed task force is expected to release its highly-anticipated final review of the city’s school curriculum, including the controversial liberal studies subject, on Tuesday.

The subject, which was introduced a compulsory component of the senior secondary coursework in 2009, has been seen by some as presenting biased views and blamed for radicalising youths who joined last year’s anti-government protests .

All eyes are now on what the task force, which includes education officials, school principals and university professors, will suggest and how the Education Bureau responds. Here is what you need to know about the issue.

What is liberal studies and what are the subject’s aims?

Liberal studies, a core subject for all students in Form Four to Form Six and included in the Diploma of Secondary Education university entrance exams, aims at “broadening students’ knowledge base and enhancing their social awareness through the study of a wide range of issues”, according to a guide published by education authorities in 2007.

The subject, which should take up at least 10 per cent of overall lesson time, has six major modules: personal development and interpersonal relationships, Hong Kong today, modern China, globalisation, public health, and energy technology and the environment.

As an example of the range of topics covered, the Hong Kong today module includes an examination of rule of law, sociopolitical participation and local identity. The modern China section presents descriptions about the nation’s reform and opening up beginning in 1978, while some textbooks include the Tiananmen Square crackdown in 1989 and mention of the mainland’s legal system.

In general, liberal studies aims to enable students to develop multiple perspectives on contemporary issues, help them become independent thinkers and develop a range of skills, such as critical thinking, problem solving and creativity.

Why has the subject become controversial?

A number of pro-Beijing politicians have blamed liberal studies for driving young people to join mass protests sparked by a now-withdrawn extradition bill in June last year. The protests have since morphed into a wider anti-government movement.

Former chief executive Tung Chee-wah, who is a vice-chairman of China’s top political advisory body, called the subject a “failure” in July last year and blamed it for the escalating violence among young people.

Some pro-establishment groups also criticised the subject’s teaching materials, which were not vetted by the education authorities, as biased. They accused some teachers of influencing students with their own personal political views.

The Education Bureau introduced a voluntary vetting scheme in September last year and six major publishers, which provide the bulk of the materials, announced their amendments in August.

Lennon Walls popped up all over the city during last year's anti-government protests.

A check by the Post found the phrase “separation of powers” deleted from at least two publishers’ textbooks, a removal that triggered a fresh round of debate on the city’s political structure.

Sensitive materials such as a photo of a “Lennon Wall” – a board made out of Post-it messages written by protesters – as well as the annual July 1 pro-democracy march and the 2016 Mong Kok riot were replaced. One textbook deleted a description of how Chinese troops removed pro-democracy students in Tiananmen Square during the crackdown.

Explainer: What is ‘separation of powers’ and why are people upset over the term’s removal from Liberal Studies textbooks?

What kinds of changes are expected on the subject?

Questions loom over whether a mandatory vetting process of liberal studies textbooks should be introduced by the government to replace the voluntary one. The bureau has said it would look into the matter.

Other key issues to be addressed include whether the subject should remain compulsory for high school students or turned into an elective, as well as whether the grading system could be simplified to provide more flexibility for how pupils approach the topic.

An interim report by the task force on a review of school curriculum released last year, as well as a study by the Our Hong Kong Foundation think tank set up by former leader Tung this year, supported keeping the subject mandatory.

The foundation also suggested grading should be changed to a simple pass or fail, while most teaching materials should be checked by the government to “ensure neutrality”.

The bureau is expected to review the final report published by the task force and other views expressed before deciding on the way forward.