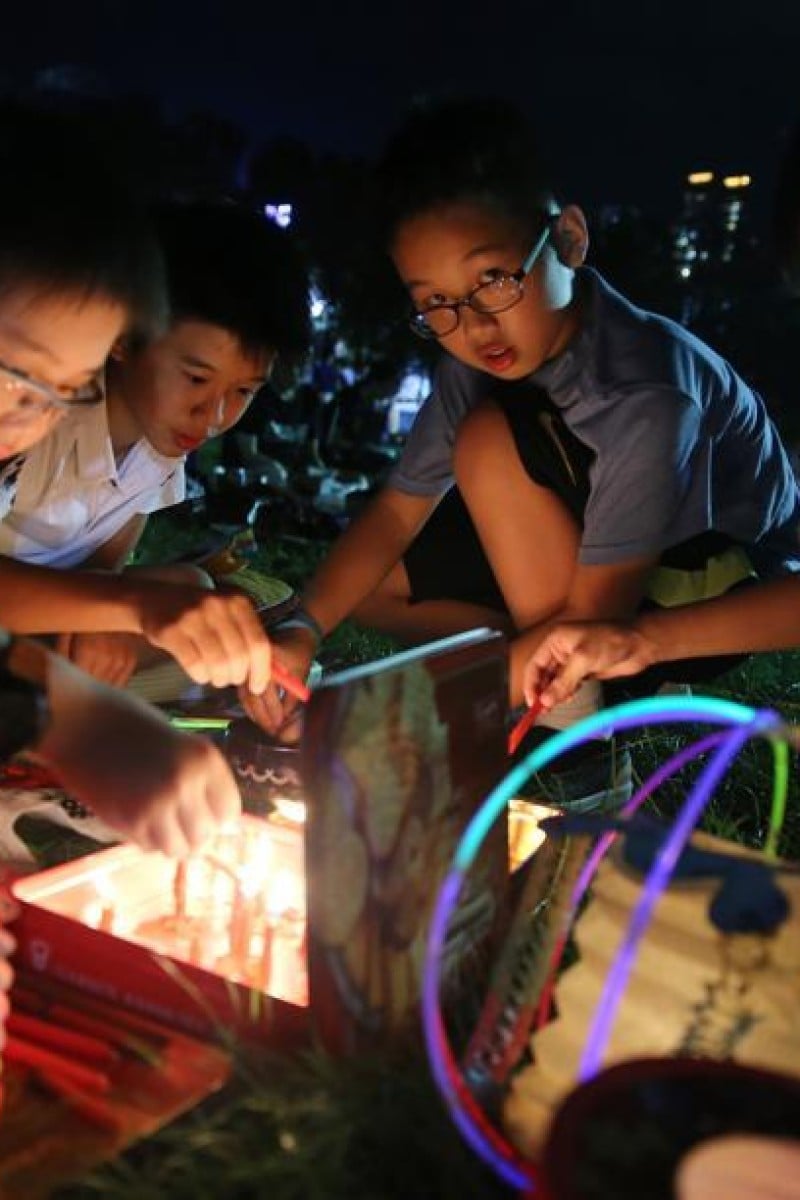 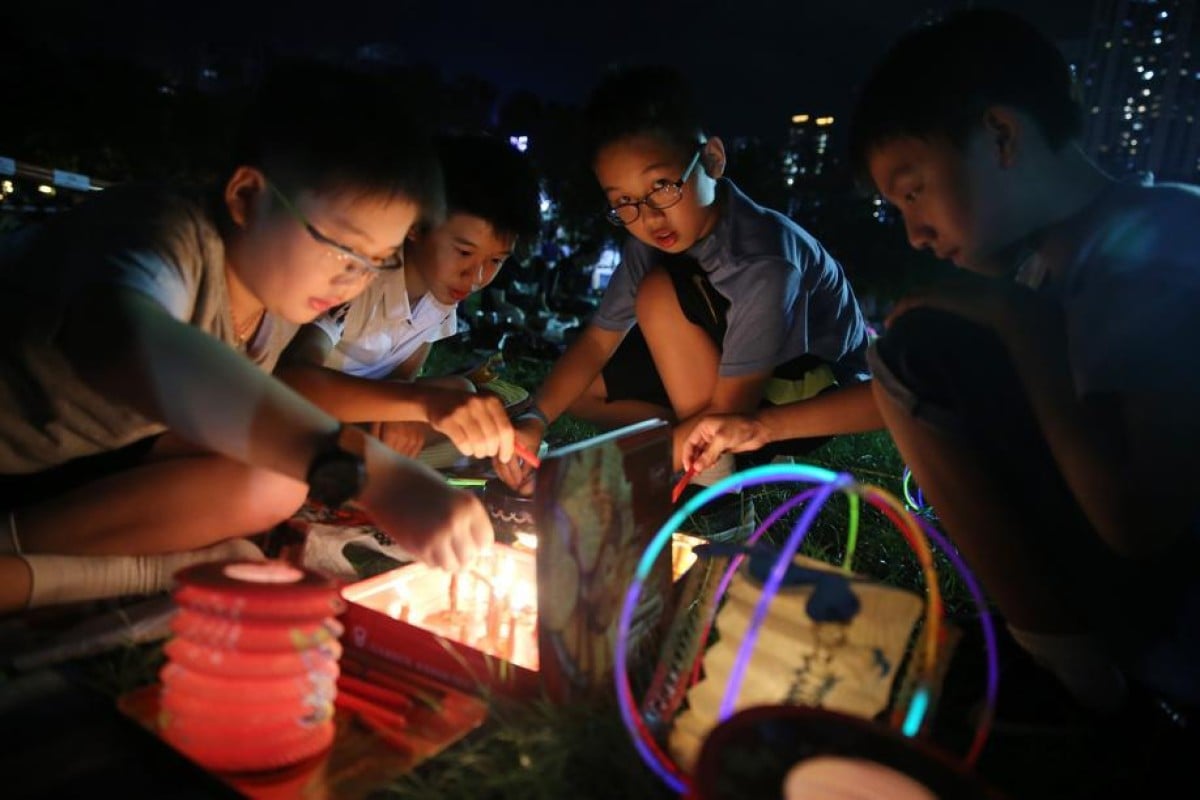 Existing social distancing measures will remain in place through the Mid-Autumn Festival after the government extended them for another week. The city expected to see nine new Covid-19 cases on Tuesday.

Chief Executive Carrie Lam Cheng Yuet-ngor said that while Hong Kong’s third wave of the coronavirus was gradually receding – with just seven confirmed cases of unknown origin detected in the past week – the city should not let its guard down.

“As I predicted a week ago, it would be difficult to further relax our social-distancing measures in a week’s time,” Lam said at her weekly press briefing.

What's the difference between a superspreader and a silent spreader?

Existing curbs including limiting to four the number of people allowed to eat out together or gather in public will now remain in place until October 1, the date of the Mid-Autumn Festival and National Day.

While restaurants can stay open until midnight, as allowed under last week’s easing of restrictions, many Hongkongers hoped to have more freedom with which to mark the festival, a time traditionally associated with large family gatherings.

Most leisure venues in the city, such as karaoke lounges and bars, reopened from Friday, subject to conditions to curb the virus’ spread.