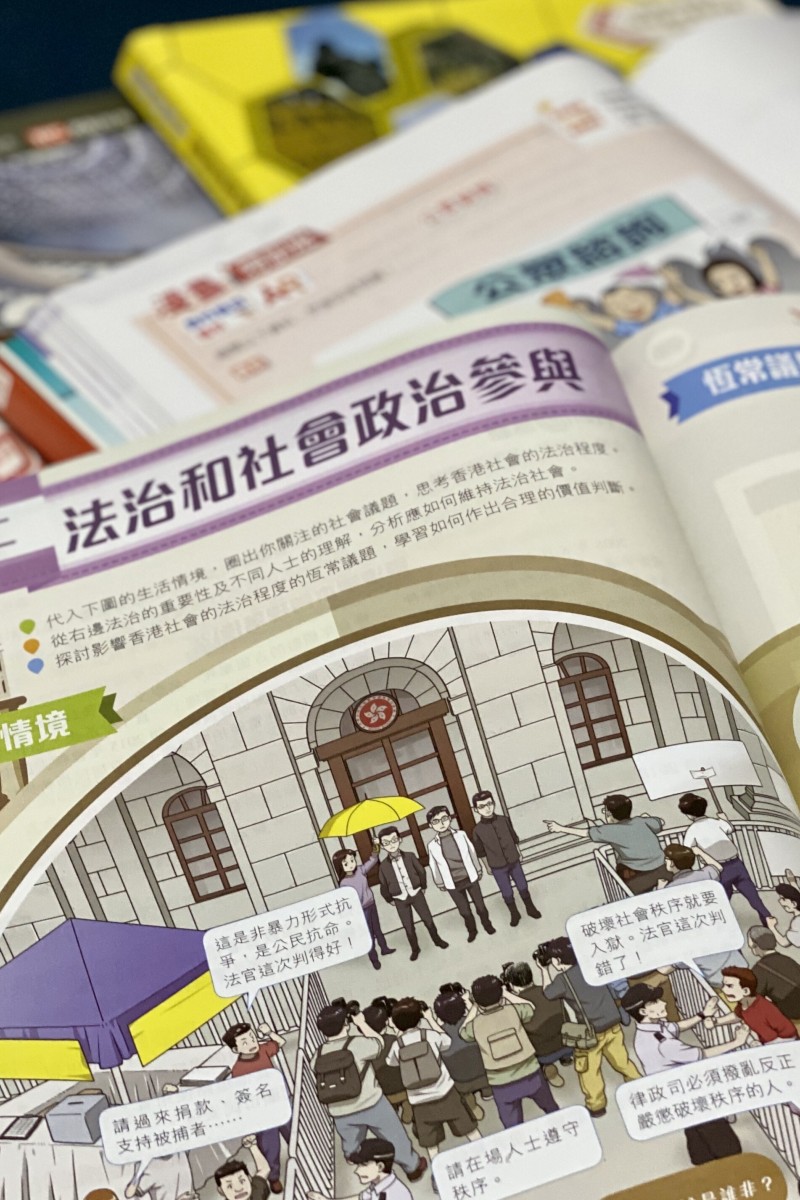 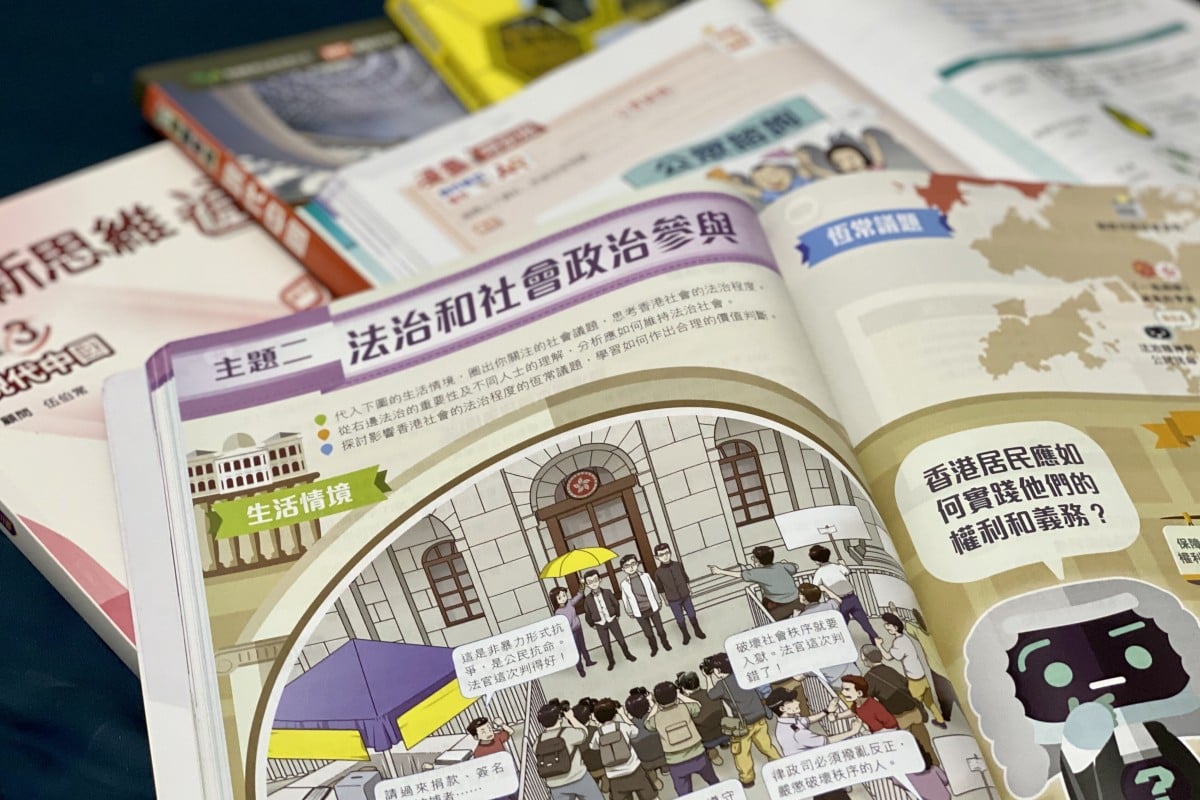 The report is the result of a three-year study by a government-formed task force. Photo: SCMP/ Chan Ho-him

Students should be allowed to opt out of the liberal studies Independent Enquiry Study, a government task force has recommended.

But the subject should remain mandatory for secondary school students, with textbook vetting and changes to teacher training in place, according to a three-year review of primary and secondary school education.

The task force, which was formed in November 2017, submitted its final report, covering individual subjects, university admissions, Stem education, and post-pandemic e-learning, among others.

Why is Liberal Studies so controversial?

As part of a public consultation, the task force received around 14,000 suggestions from the public which alleged that the liberal studies subject was responsible for “unruly and radical youth behaviour” during the protests. They also received 88,000 written submissions opposing the removal of the listening and speaking papers from the HKDSE.

The report also suggested that universities exercise more flexibility in student admissions, endorsing a new scheme that will allow schools to recommend students to universities in a new, non-Jupas programme unrelated to the current School Principals’ Nominations under Jupas.