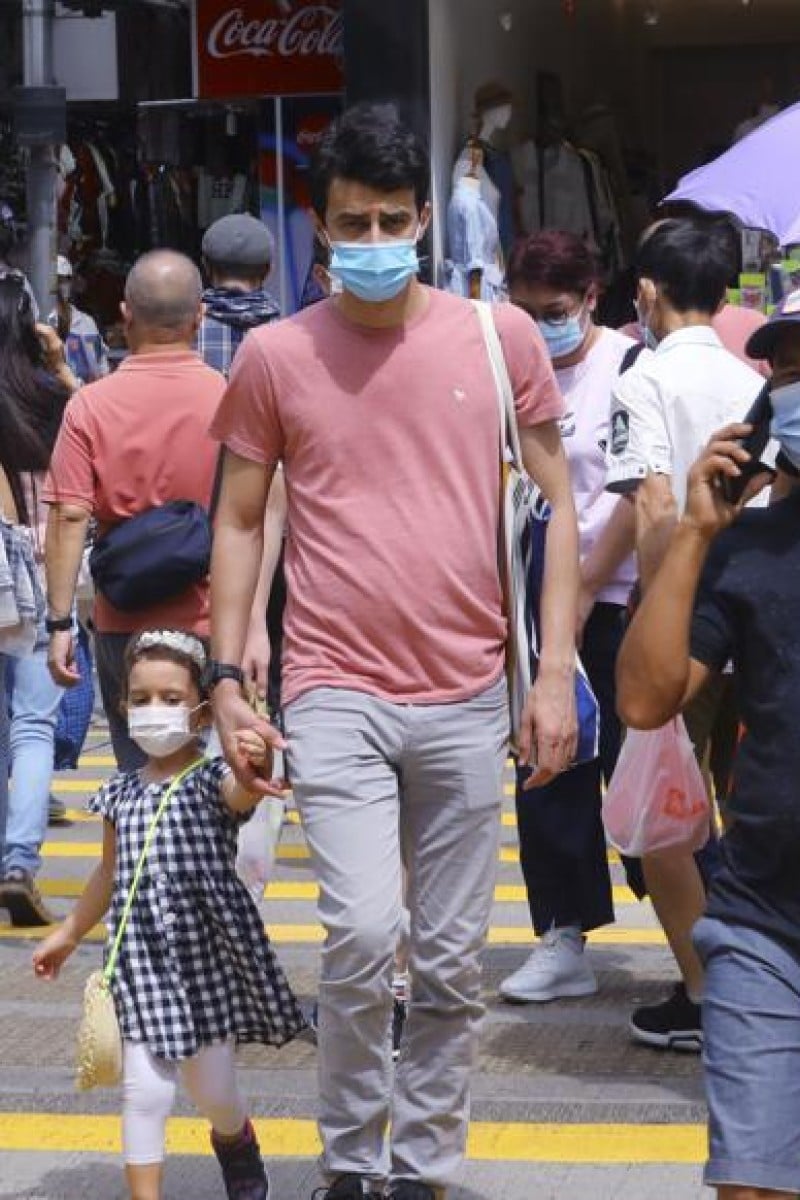 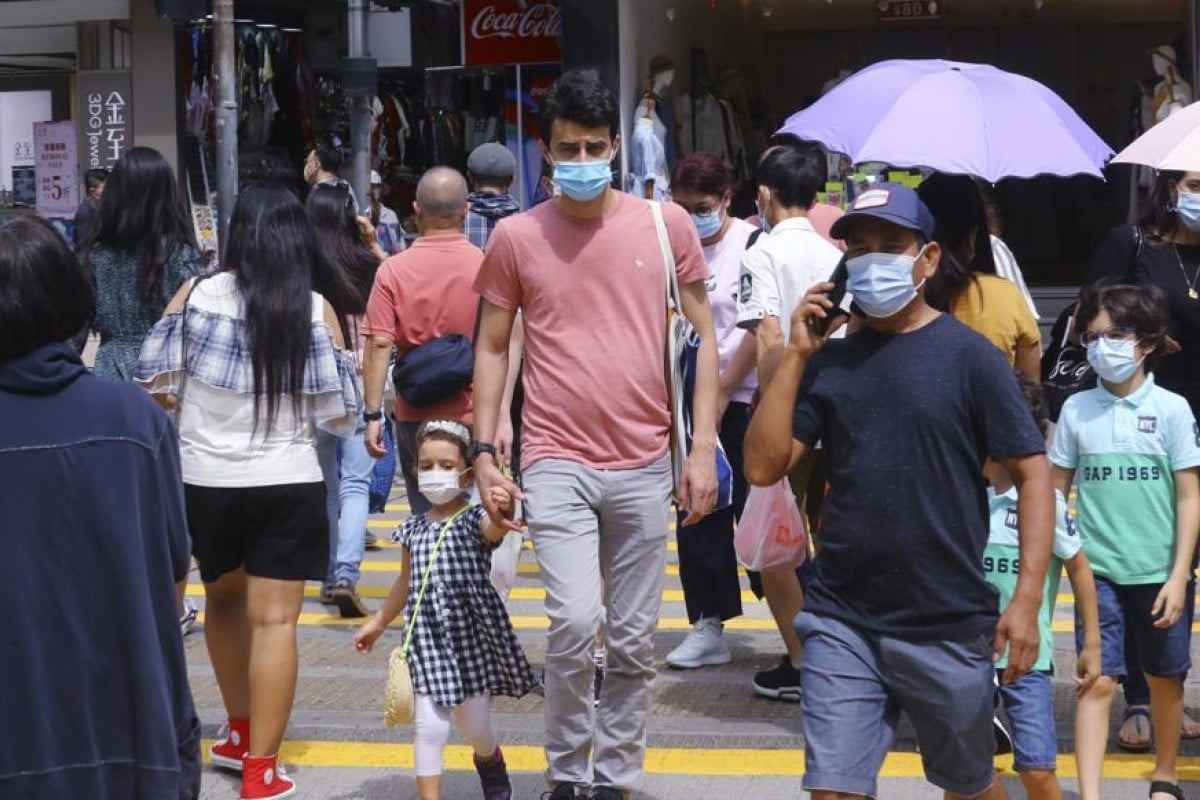 Hong Kong has seen a general decline in the number of local Covid-19 cases but infections among those returning to the city remain high. Photo: SCMP/Dickson Lee

Live performances at entertainment venues could resume from the Mid-Autumn festival next week, Hong Kong authorities confirmed, but other social-distancing measures would remain in place.

The announcement will come as a relief to the coronavirus-stricken industry, but the new rules also require adequate spacing or partitions between performers and the audience.

Only half of the seats at most can be sold, and no more than four adjoining seats in a row will be allowed.

What's the difference between a silent spreader and a superspreader during Covid-19?

Another tweak of the rules includes allowing public bowling alleys and snooker halls to open all their lanes and tables, if they are able to ensure adequate distancing or partitioning between those facilities.

The city’s leader, Carrie Lam Cheng Yuet-ngor, on Tuesday announced that most social-distancing measures, including limiting the number of people allowed to eat out together or gather in public to four, would remain in place until October 1, the date of the Mid-Autumn Festival and National Day.

Most leisure venues, such as karaoke lounges, bars, and theme parks, were allowed to reopen last Friday, subject to conditions to curb the virus’ spread.

According to a source, about three new cases were expected for Wednesday, with at least one locally transmitted infection of unknown origin.