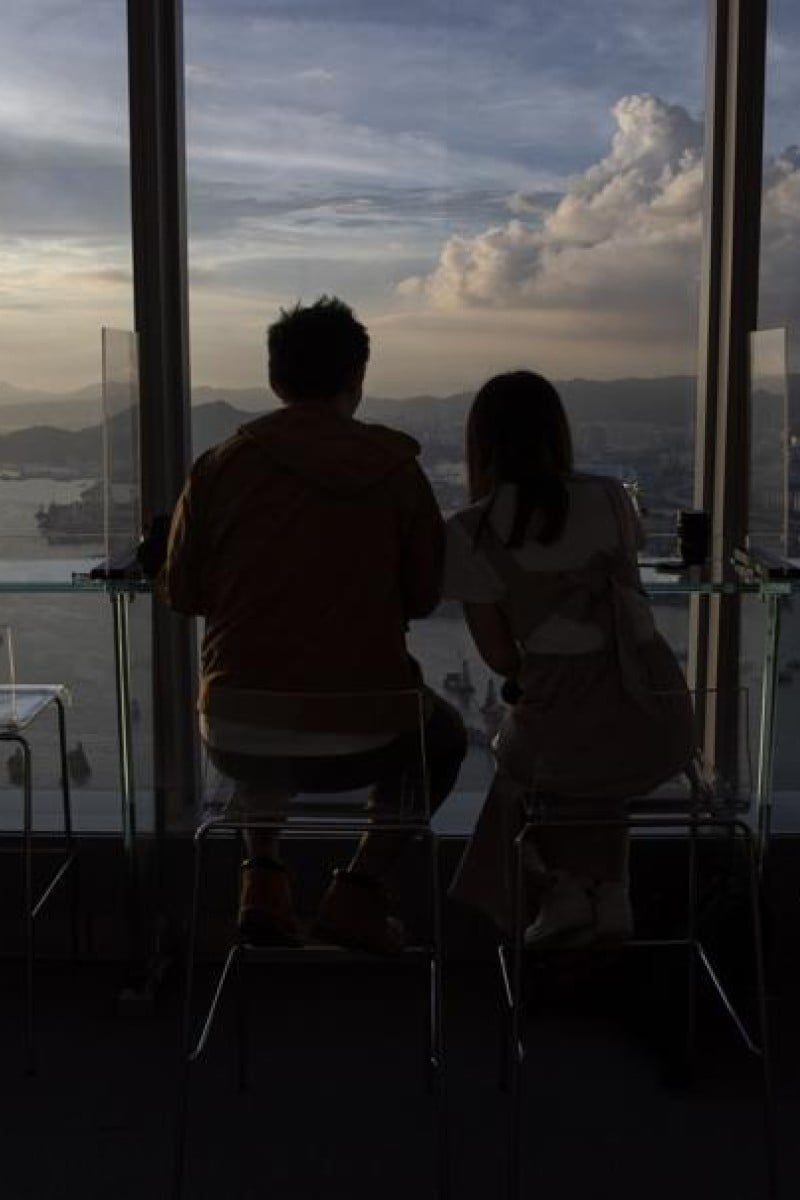 34 mins ago
Letters to the EditorsFrom YP readers A new survey finds that Hong Kong youth are particularly concerned about the coronavirus and the city's ongoing social unrest. Photo: May James / AFP

Children in Hong Kong are most concerned about the lack of extracurricular activities, not being able to enjoy campus life, the national security law (NSL), and police use of force during social unrest, according to a survey by Kids’ Dream, a child-led non-government organisation dedicated to children’s rights.

The survey, which was conducted in July, asked 322 people aged between six and 17 about the issues that concerned them the most regarding the Covid-19 pandemic and the social unrest during the past year.

The four most worrying issues related to the pandemic were: not being able to play/participate in activities, lack of campus life, falling behind academically, and infection risks.

In terms of the social unrest, the four biggest concerns were the NSL, escalation in use of force during confrontations between residents and police, effects on the rule of law and freedom of speech and assembly, and feeling lost about the future.

“With the global pandemic and a wave of social incidents in the past year, society is overwhelmed by a mixture of emotions,” Kids’ Dream said, saying young people receive the same information as adults and so are also prone to distress and depression. “Though many consider children too young to fully understand all these issues, it does not mean they have no opinion.”

Speaking to Young Post, Kids’ Dream members Cherry Ng, 19, and Terrance Leung, 18, said the government should build a platform for children’s voices to be heard by turning the Commission on Children into a statutory and independent body.

“We can see that children are very worried about freedom of speech and the new law,” said Cherry. “The government needs to respect children’s voices and respond to their concerns.”

“I hope that society can see the importance of having a safe and open platform for children to express their opinions, including political ones,” said Terrance.