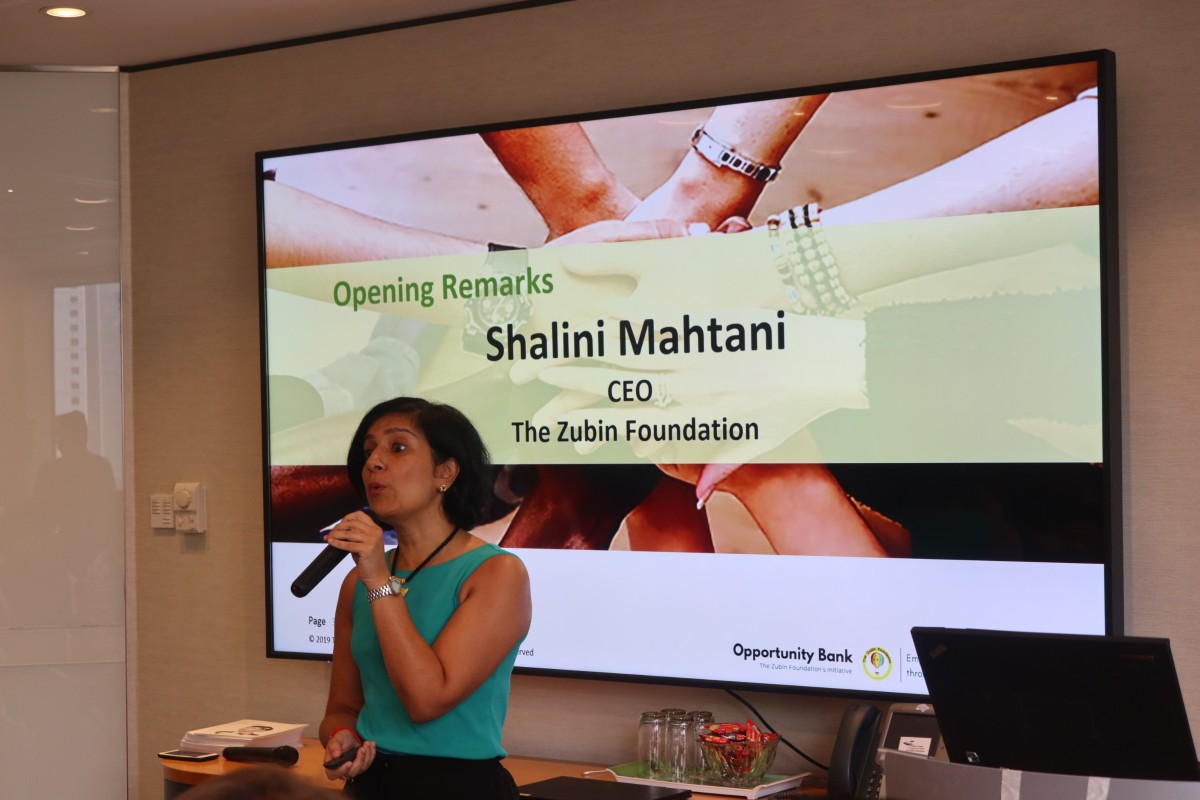 The number of forced marriages among Hong Kong’s ethnic minority community has increased due to Covid-19, a Hong Kong-based think tank has found.

The Zubin Foundation, which works to improve the lives of Hong Kong’s marginalised ethnic minorities, has said they have seen a 599 per cent increase in calls to their hotline for women, Call Mira, since January. The top issue is the loss of income due to the pandemic, resulting in some families choosing to marry their girls young.

“Girls are increasingly being seen as a financial burden, and parents are stopping their girls from going onto tertiary education,” said Shalini Mahtani, founder and CEO of The Zubin Foundation, during a webinar on Friday. “As a result, forced marriage, especially within the Pakistani community, has increased.”

Are international schools doing enough to tackle racism on campus?

According to Mahtani, forced marriage “diminishes a girl” and “makes them feel small”.

“These are Hong Kong girls, who grow up in a multinational city, and go to school with a diverse group of children,” said Mahtani. “They have hopes and dreams of getting jobs, but when they speak about having to marry young, they become small.”

A 2017 study from The Zubin Foundation about the dreams of Pakistani girls notes that it is common for Pakistani children to be engaged early in life. Several participants in the study identified the ages of 14 and 15 as the times when Pakistani girls would typically be engaged or “encouraged into marriage.”

But Mahtani adds that from frontline observations, this number seems to be lower. According to her, 72 per cent of Pakistani girls have their husbands chosen for them.

“Children are invisible victims [of Covid-19],” said Mahtani, adding that many of the calls to their hotline include allegations of children witnessing abuse, and feeling scared to stay at home with their father. The Zubin Foundation has also seen an increase in phone calls from social workers and parents asking for counselling services for children who are showing signs of depression and anxiety.

Mahtani added that period poverty among ethnic minority groups has also increased due to Covid-19.

A survey of 288 respondents found that 32.6 per cent of women and girls are not able to afford sanitary products in Hong Kong, and 15.6 per cent missed school or work as a result of this.

“Women are vulnerable and may be on the verge of a crisis,” said Mahtani. “And children are directly impacted. It is imperative that we keep girls in school.”