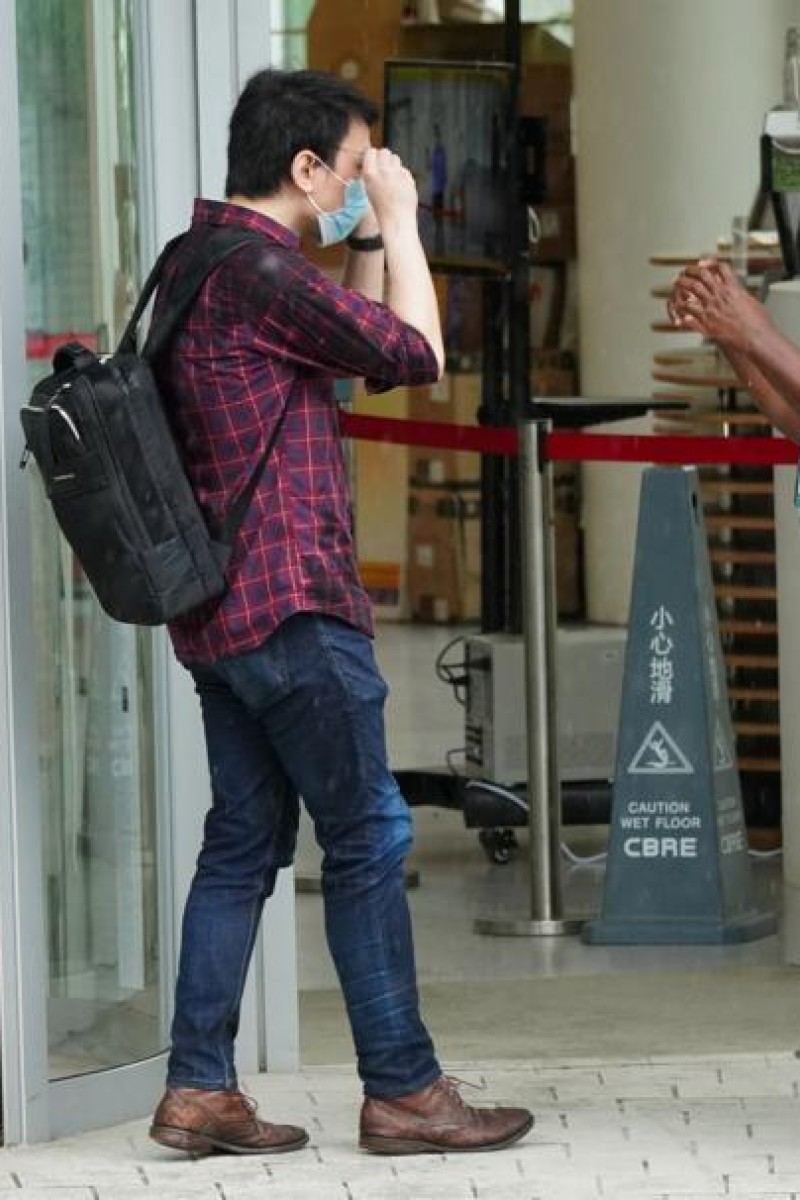 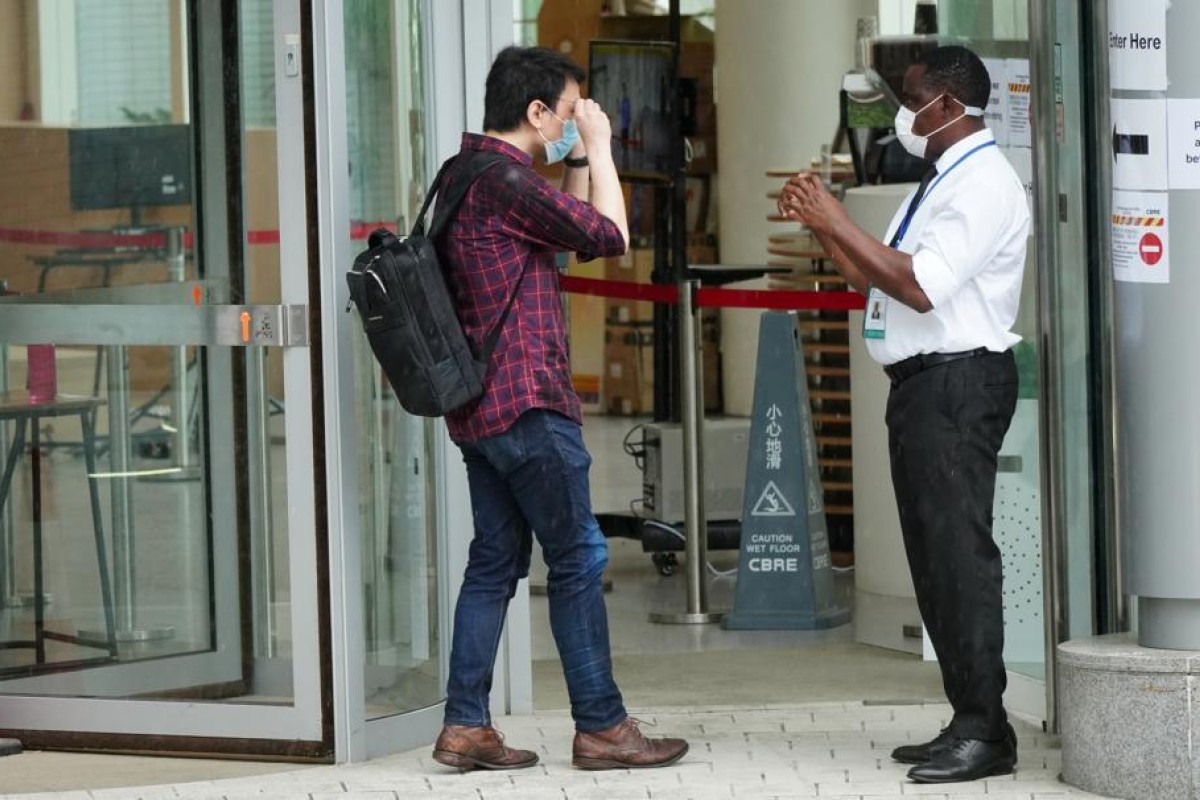 A security guard greets a student at the University of Hong Kong’s faculty of medicine in Pok Fu Lam earlier this month. Photo: SCMP/ Sam Tsang

Visitors to the University of Hong Kong will have to go through identity and security checks as the campus makes plans to step up its security following a plan by its student union to rebuild the Lennon Wall that was vandalised over the weekend.

In a letter to students and staff on Monday, executive vice-president Steve Lo Chit-ki said “stricter access control measures” would be imposed on the university’s main and centennial campuses.

“Students and staff are reminded to bring their valid [university ID] cards and visitors should produce relevant documents when coming onto campus through all entrances, as authorised personnel may perform checks as needed,” Lo’s letter read, noting that those entering the university by car would also be subject to the same measures.

“Visitors without relevant supporting documents may be required to provide personal particulars for our records. Authorised staff at the entrances may conduct random checks of the bags and items brought with those entering the campus.”

Around 20 “outsiders”, most of them reportedly middle-aged, vandalised the Lennon Wall on the campus’ University Street on Saturday night, tearing down messages supporting last year’s anti-government protest movement, according to videos posted on the Facebook page of the student union.

In a separate post, the union asked its peers to join in the rebuilding of the Lennon Wall at 1pm on Tuesday, with students expected to replace the destroyed posters.

Why more teens should be involved in journalism

“The union strives to safeguard the freedom of expression of students. We shall never tolerate any vandalism of the Lennon Walls. We shall stand firm against tyranny and self-censorship in this last bastion of freedom of speech,” the post said.

The posters on the Lennon Wall had, among other things, called for “withdrawing criminal charges against all protesters”, and referred to the mainland Chinese government by the derogatory term “Chi Nazi”.

Saturday’s incident was the second time the Lennon Wall on campus had been vandalised in recent months. On July 11, at least eight white-clad people similarly tore apart posters hanging there.