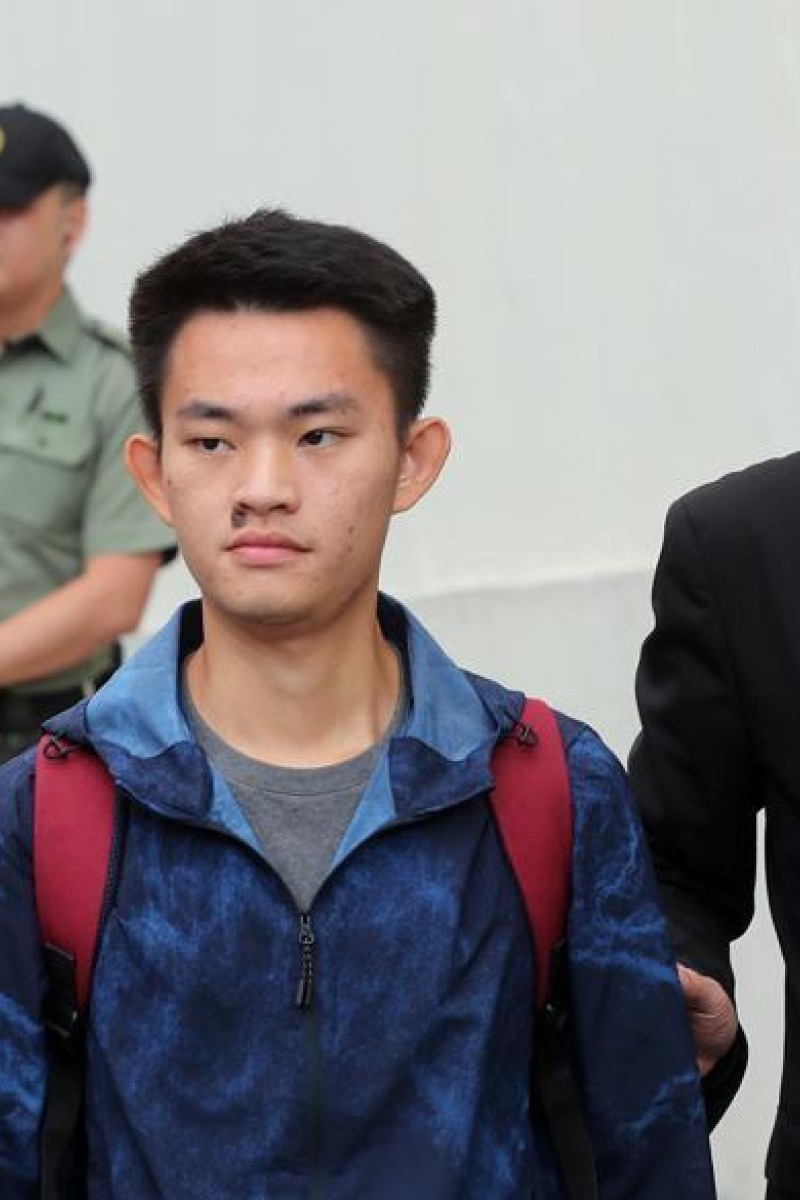 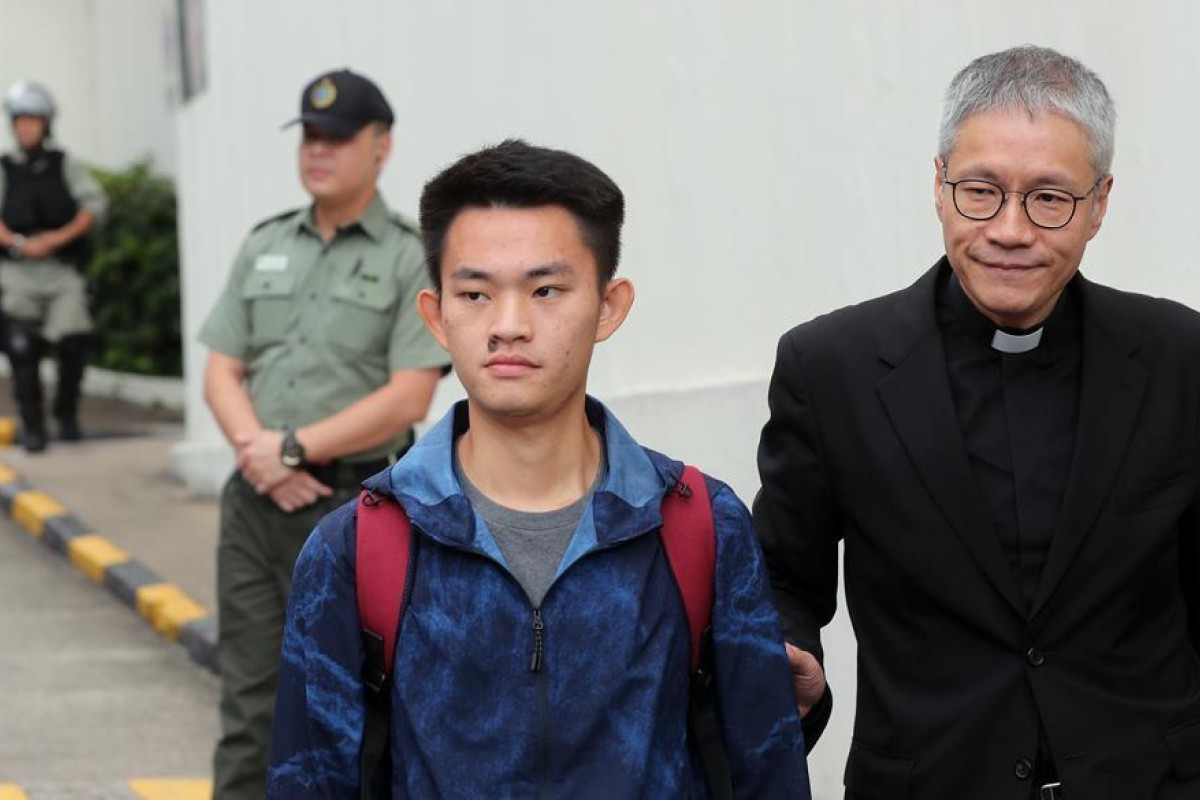 Chief Executive Carrie Lam admitted on Tuesday that the murder suspect who triggered last year's anti-extradition bill protests was a free man, who had paid his debt to society, and there was little the government could do to change it.

Carrie Lam Cheng Yuet-ngor also declined to say whether authorities could do anything to get Chan Tong-kai to Taiwan so he could surrender, something he previously said he planned to do.

Chan, who is under police protection in a Hong Kong safe house, is wanted on the self-ruled island in connection with the 2018 killing of his 19-year-old pregnant girlfriend, Poon Hiu-wing, in Taipei.

His case returned to the spotlight earlier this month when the victim’s mother broke her silence to urge her daughter’s suspected killer to turn himself in.

Lam said last week she believed Chan remained committed to facing justice in Taiwan when the political climate and the coronavirus crisis allowed it.

In response, Poon’s mother, who spoke out on condition of anonymity, again pleaded with him to surrender, especially since both places have set up a special window to process his visa application.

She told the SCMP Lam should remember the pledge she made when announcing the extradition bill.

She questioning why Lam had not taken the initiative to meet Chan and instead relied on communicating through Reverend Canon Peter Koon Ho-ming, who had been assisting him.

“I hereby urge Chan Tong-kai again to stand up courageously and hand himself to Taiwan immediately,” she said.

But Lam suggested there was little more her government could do, after Chan was released from jail having served 19 months for money laundering.

“As I have said before, Chan Tong-kai has served his sentence in Hong Kong and fulfilled his legal responsibility. Essentially, he is a free man,” she said.

Chan has been living in a police safe house since he was released from prison on October 12 last year.

Asked why police had continued to let Chan stay in the safe house, Lam said she would not comment on individual cases.

“I know and I totally understand [the mother’s] feelings. But in Hong Kong, we must handle every situation in accordance with the law,” she said.