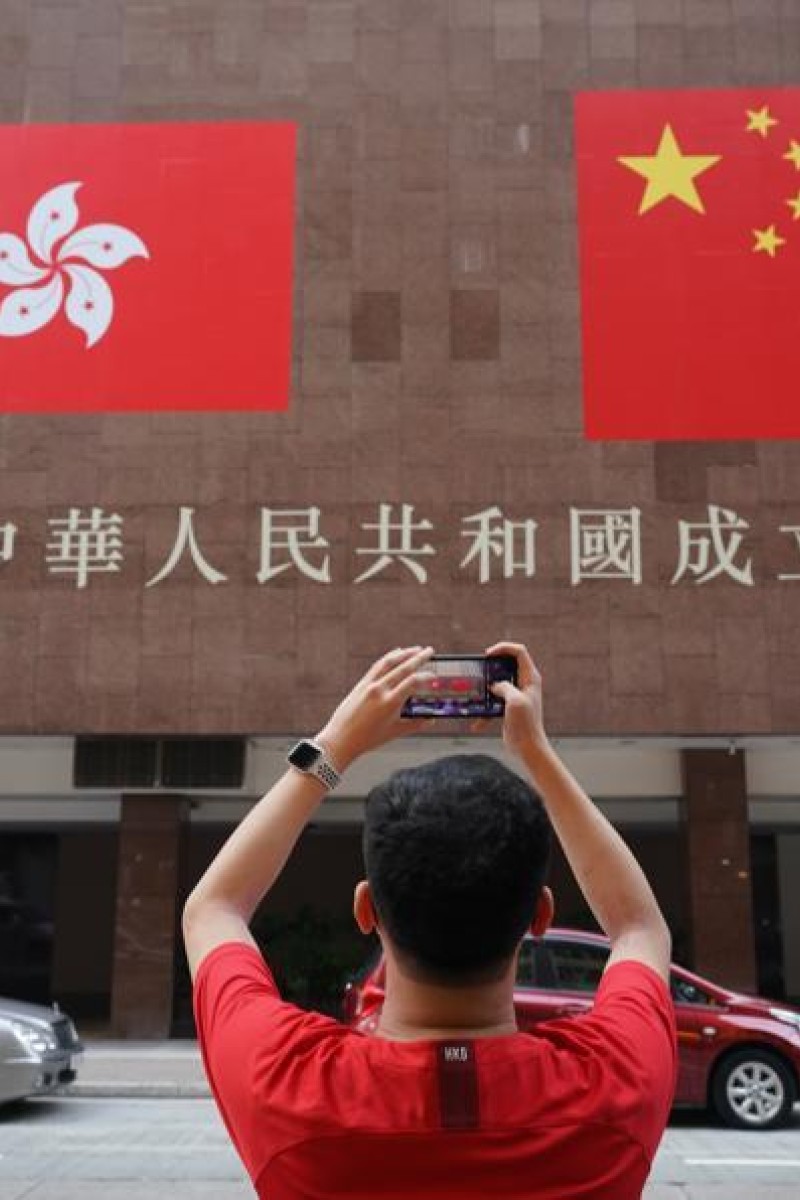 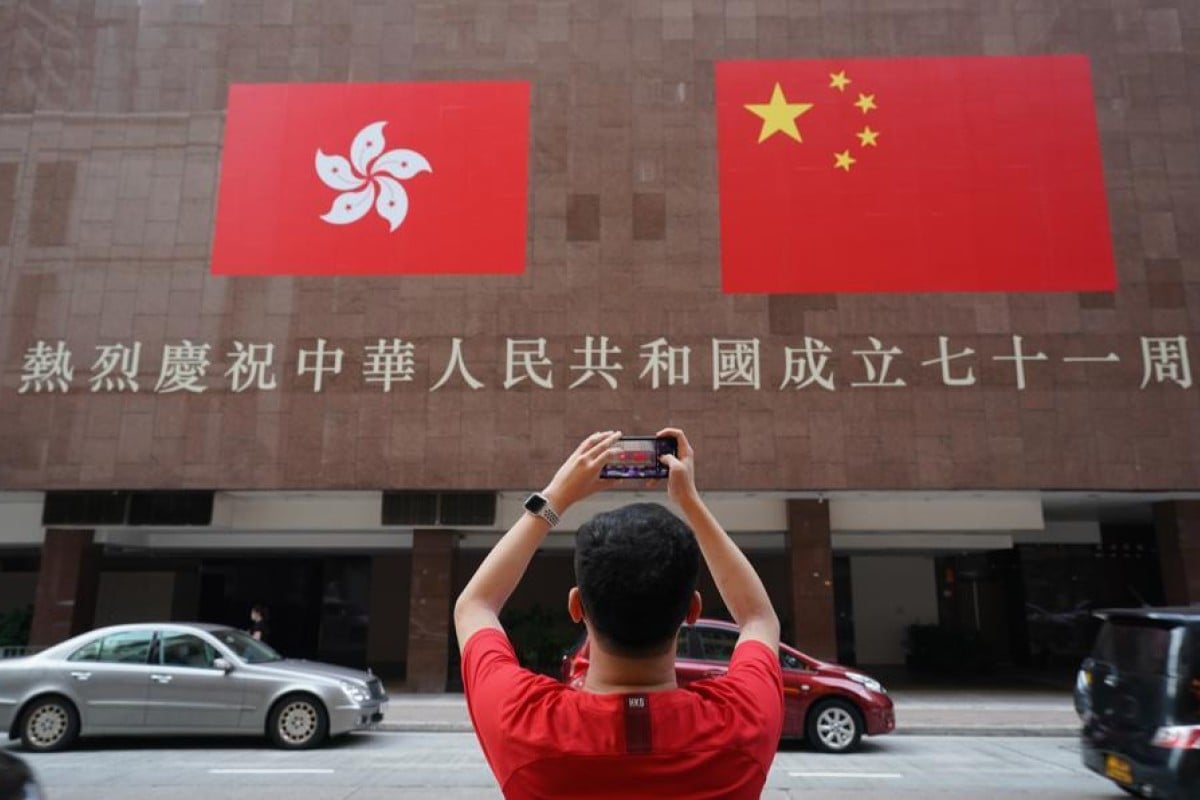 The chief of Beijing's liaison office in Hong Kong has said that loving China is a duty rather than a choice. Photo: SCMP/ Felix Wong

The director Beijing's liaison office in Hong Kong has called for increased national education for civil servants and students, saying loving China is "not a choice, but a duty".

The Wednesday speech by Luo Huining fell on the three-month anniversary of the national security law’s imposition on the city, and just ahead of October 1’s National Day, for which police have mobilised thousands of officers to deal with potential protests.

“The National People’s Congress enacted the Hong Kong national security law to end the madness that was Hong Kong independence and the ‘black violence’ that ran amok,” Luo said in reference to the colour worn by anti-government protesters, at a reception celebrating the People’s Republic of China’s 71st anniversary.

The law was a “sharp sword hanging high” over those planning unauthorised demonstrations in Hong Kong on National Day, the liaison office warned in a Tuesday statement.

So far, the legislation has led to 26 arrests, including that of a man charged with inciting secession and terrorism.

Luo said Chinese national consciousness and patriotism among Hongkongers must be bolstered urgently.

“As Chinese, loving the country is not a choice, but a duty and, even more so, the correct path,” Luo said.

Hong Kong, especially its civil servants and young people, should receive increased education on national security, the country's condition, Chinese history and culture, as well as the Chinese constitution and the Basic Law, the city’s mini-constitution, he said.

Under the national security law, Hong Kong civil servants must now take an oath to uphold the Basic Law and pledge allegiance to the city.

Workers who joined the government after July 1 would need to take the oath to assume a permanent post, while the arrangement for existing civil servants are still pending consultation with unions, civil service secretary Patrick Nip Tak-kuen said on Friday.

Civil servants have staged multiple protests against the government during the extradition bill crisis, and some were arrested in relation to unauthorised assemblies.

“Hong Kong should protect national sovereignty, security and developmental interests, and walk with the nation with one heart,” Luo said.

“Only when Hong Kong does not compromise, shed responsibility or loosen its grip on important issues, can it free itself from the whirlpool of politicisation and the bounds of ‘black violence’ and ’mutual destruction’.”