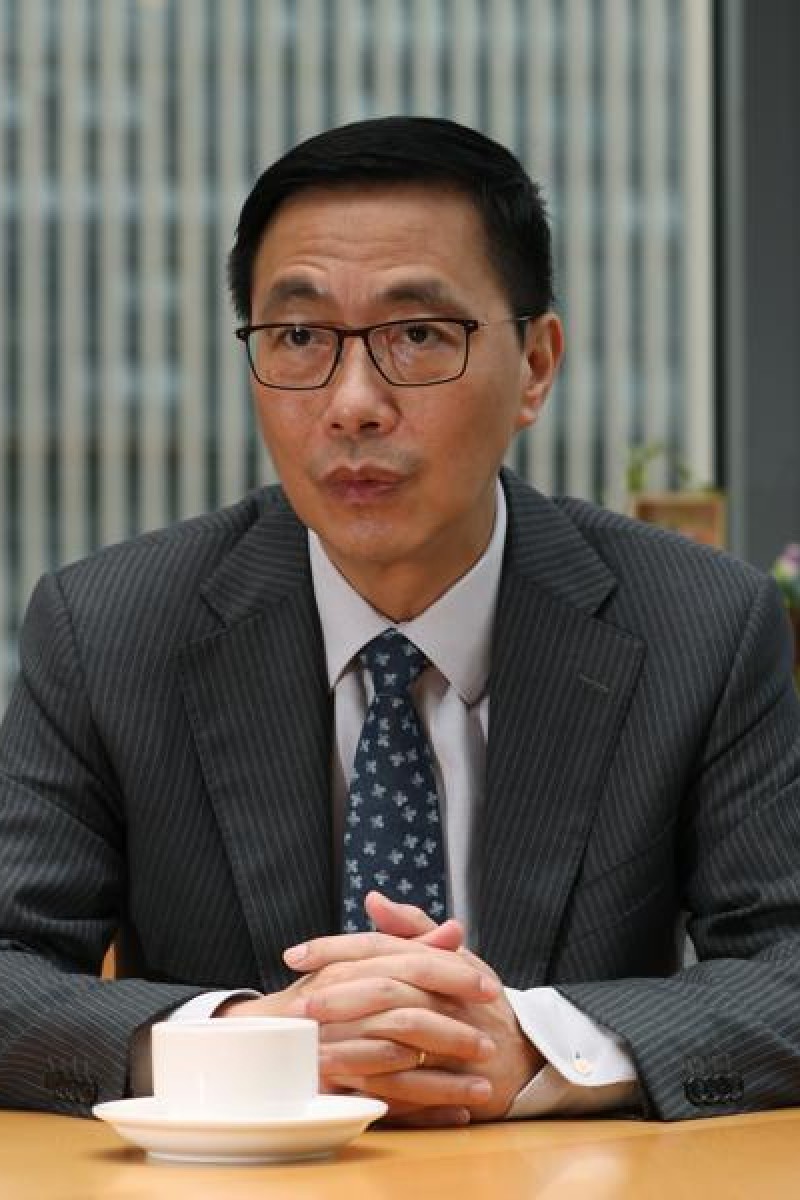 13 mins ago
Hong KongStudent of the Year 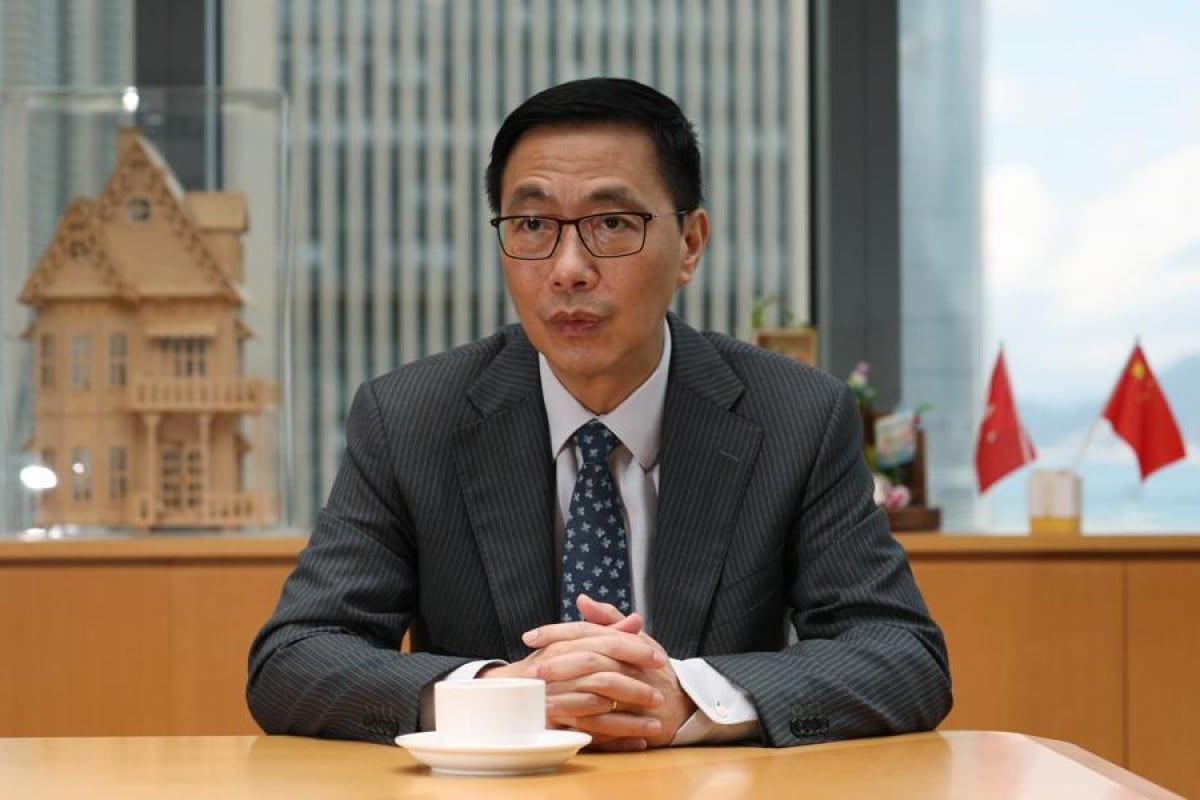 The primary school teacher, who last week lost his job for discussing Hong Kong independence in the classroom, is not the only one in the government’s cross hairs.

Secretary for Education Kevin Yeung Yun-hung said the department had yet to make up its mind about “one or two” cases, and whether they, too, would lead to a lifelong ban from teaching in Hong Kong.

Last week, the Education Bureau said it had deregistered a teacher at Alliance Primary School in Kowloon Tong and banned him from setting foot on any campus in the city.

20,000 join email campaign in support of teacher who lost registration

“Whether the teachers will face deregistration depends on what their responses are,” Yeung told a radio programme last Saturday.

The minister said he would not disclose why the teachers were under investigation before their cases were concluded, although he hinted that political issues might not be involved.

Yesterday, the teacher who has been deregistered was due to file an appeal against the bureau’s decision.

Under the Education Ordinance, any teacher who is deregistered can appeal the decision within 21 days after receiving notice. A five-member board that must include at least three registered teachers will then hold a hearing and decide whether the move was justified.

Professional Teachers’ Union vice-chairman and opposition lawmaker Ip Kin-yuen, who represents the education sector, said they hoped the board could handle the appeal justly and fairly.

“We are confident about our arguments,” Ip said. “We cannot see how the teacher, who only helped draft the lesson plan, was spreading the idea of Hong Kong independence like education officials suggested.”

During the lesson, students from the private Alliance Primary School in Kowloon Tong were shown a TV documentary on pro-independence activist Andy Chan Ho-tin. They were then asked to complete a worksheet that asked “What is freedom of speech?” and “Why is the notion of Hong Kong independence being raised?”.

According to education authorities, the lesson plan spread pro-independence ideas through “biased and twisted” materials.