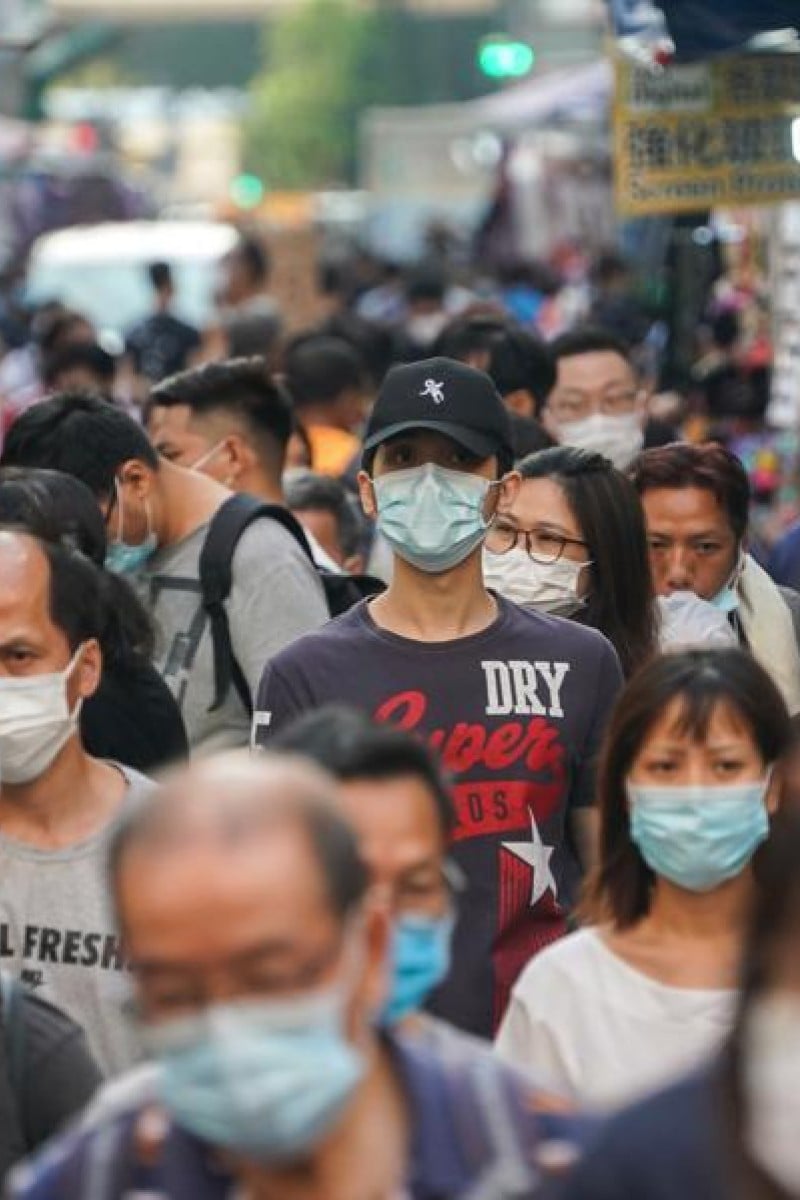 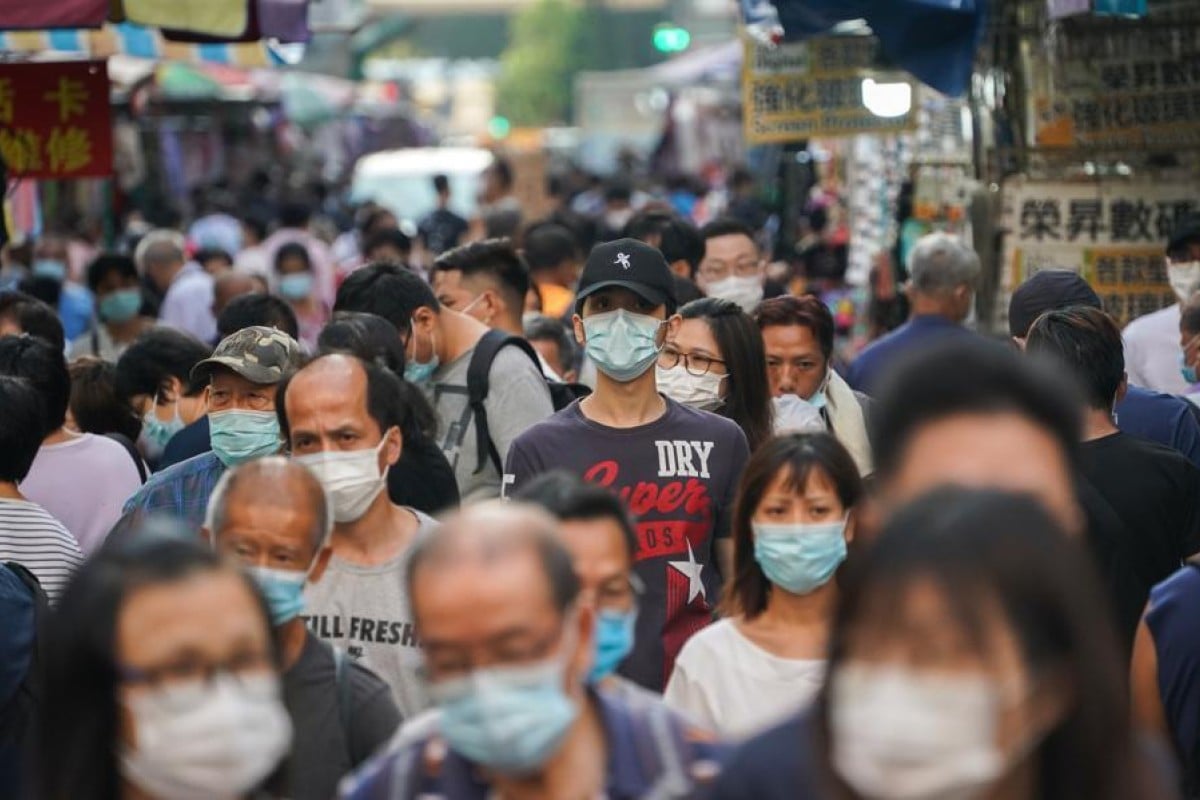 Two Hong Kong schools were forced to temporarily close their doors on Monday after a student was confirmed to have Covid-19, as health authorities denied a medical expert's claim that a fourth wave of infections had already hit the city.

Among Monday’s infections was an 18-year-old student at the Youth College in Tuen Mun. The student was one of eight people at a September 27 gathering at the Gateway Hotel in Tsim Sha Tsui attended by two people previously confirmed to be infected. Both were linked to the China Secret bar cluster. The other five were to be placed in quarantine.

Chuang said because the student had attended school during her transmission period, the college would need to temporarily close and specimen bottles would be delivered there for testing.

She said the Tuen Mun campus of the Institute for Vocational Education, which sits directly next to the college and shares some of the same facilities, would also be closed and given bottles for samples.

A spokeswoman for the Vocational Training Council, which operates the two schools, said the campuses would be closed until October 19, marking two weeks from the student’s last visit to the campus. Two students considered close contacts of the infected girl had already been sent to quarantine, she added.

How to tell the difference between the flu and Covid-19?

Meanwhile, two more residents from the Home of Treasure, a care facility for the disabled in Kwai Chung, were also among Monday’s 11 new coronavirus cases, five of which were locally transmitted.

Pointing to a rebound in confirmed cases, University of Hong Kong Professor Ho Pak-leung, an infectious disease specialist, said a new wave most had forecast for winter had already arrived and could rapidly worsen.

“Hong Kong’s cases have certainly rebounded, and in October, we have already entered the fourth wave. There are 49 cases this month so far [as of Sunday] – mostly in clusters and with unknown sources,” he told a radio programme.

“Before the epidemic worsens, the government should step up inspections of high-risk places, such as restaurants and bars. If relevant places have not abided by the rules, immediate prosecutions should be made.”

But Dr Chuang Shuk-kwan, head of the communicable disease branch of the Centre for Health Protection, said the city’s third wave of infections “was not over yet” when asked about Ho’s statement at a regular press conference. She did not elaborate further.