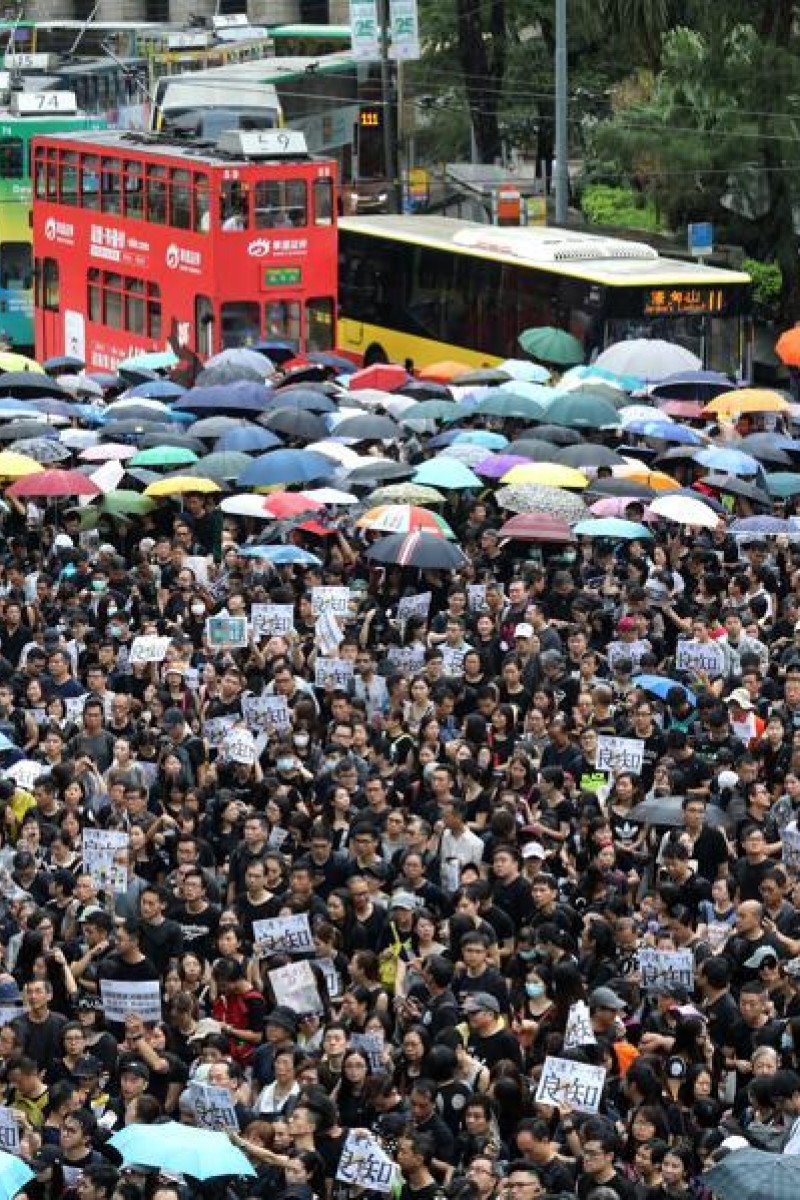 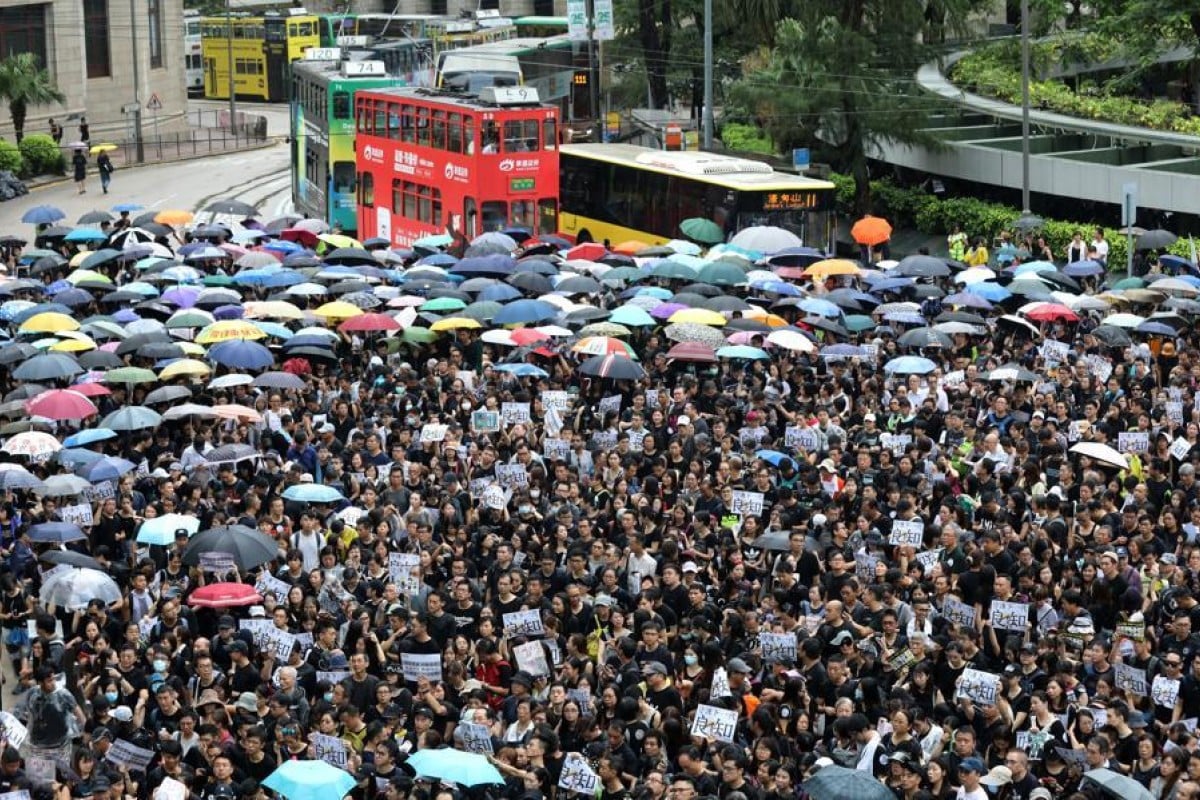 The former Chief Executive caused controversy when he posted the details of teachers arrested during anti-government protests. Photo: SCMP/Dickson Lee

The Professional Teachers’ Union (PTU) slammed Leung on Tuesday, saying his hostility towards the sector had driven a months-long campaign targeting those involved in the anti-government movement.

In his social media post, Leung, now a vice-chairman of China’s top political advisory body, criticised the Education Bureau, PTU and school-sponsoring bodies for depriving parents of their right to know about the teachers’ off-campus activities.

He said that 803 Funds Limited, the group he founded last year to trace anti-government protesters allegedly involved in criminality, would publicise information about problematic teachers.

Leung began that process by listing the personal information of 18 teachers and tutors – taken from local media reports – in his Facebook post.

The list included their ages, details of their charges – illegal assembly and assaulting police officers among them – and, for some, the names of their schools. The education institutions have not been revealed in  court, but were identified in news accounts by mostly  pro-Beijing news outlets.

Ip Kin-yuen, vice-president of the 100,000-strong PTU and an opposition lawmaker representing the education sector, slammed Leung’s posting of the list as “unnecessary and full of hostility”.

But Wong Kam-leung, chairman of the pro-establishment Federation of Education Workers, said he believed the move did not represent a major privacy concern since the information was publicly available.