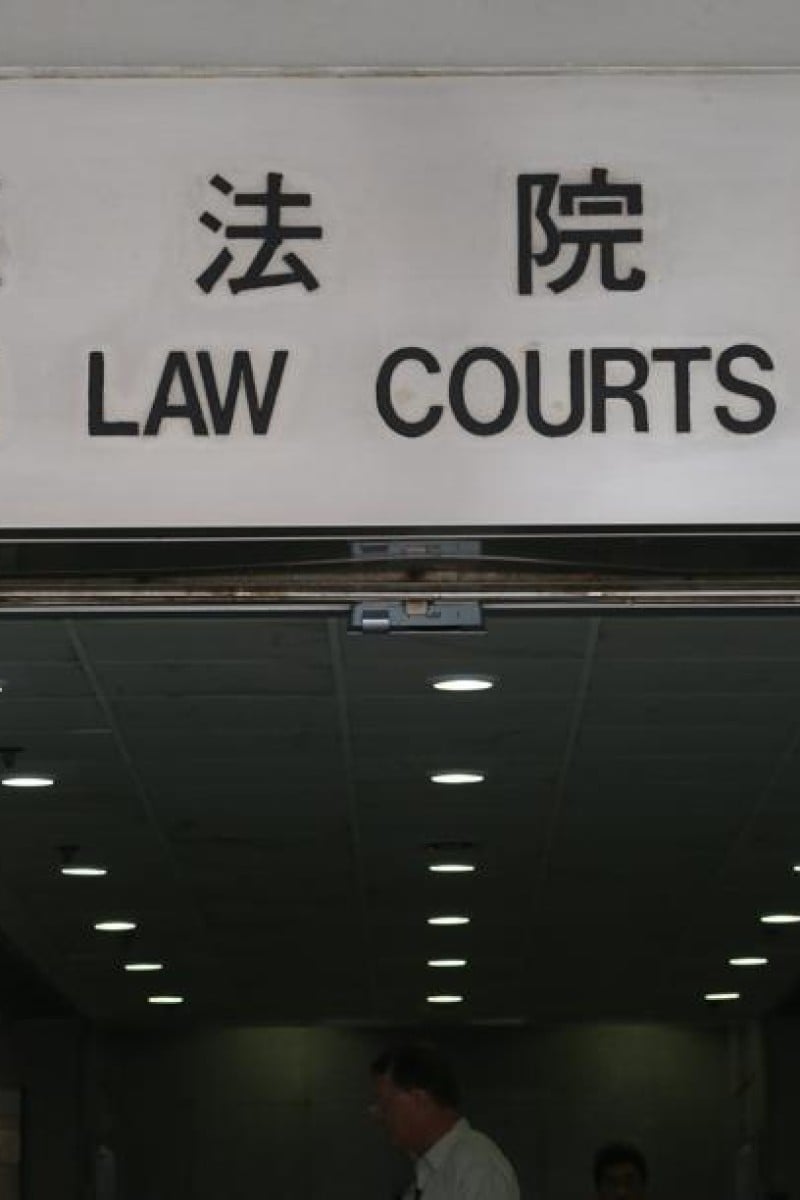 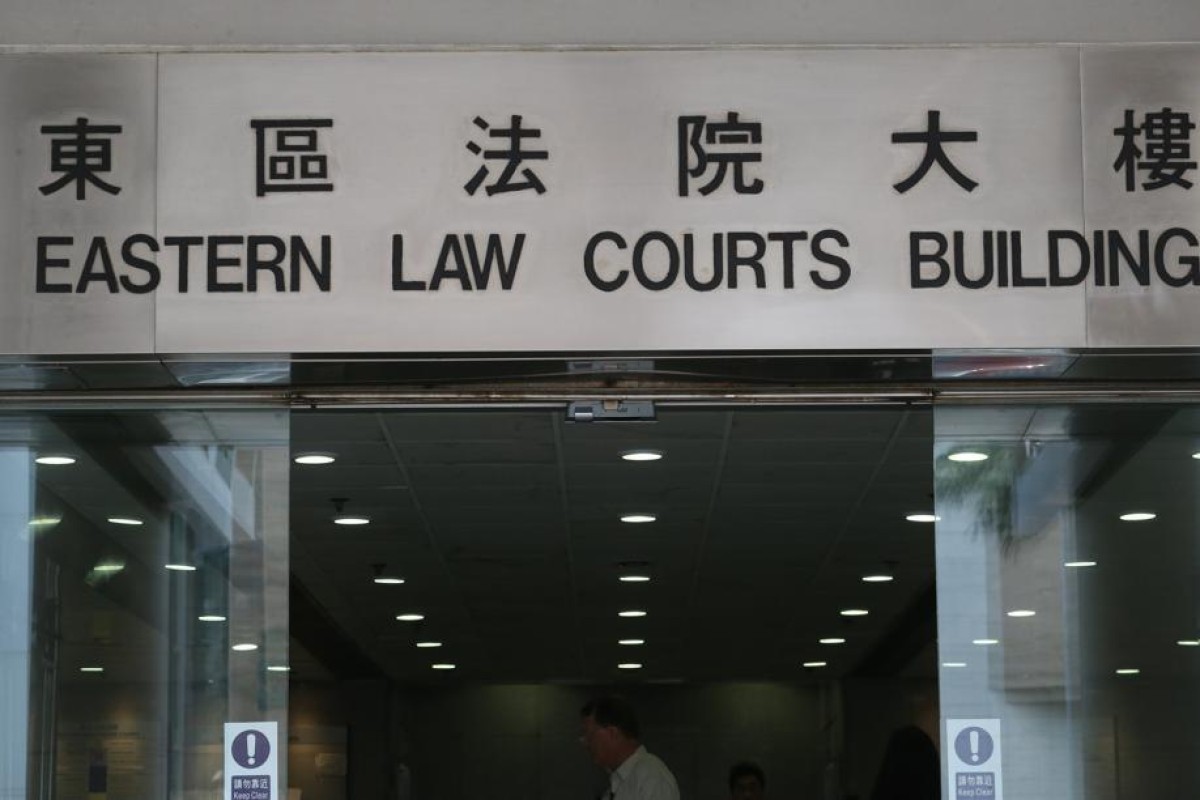 A Hong Kong student has pleaded guilty to assaulting a classmate he accused of 'supporting the government' during last year's protests.

The 15-year-old, who cannot be named for legal reasons, was the second to plead guilty over the assault of another 15-year-old boy at a secondary school in Shau Kei Wan on November 20, an incident that saw five students arrested.

The victim was surrounded by 20 classmates who accused him of siding with authorities over the anti-government protests. The gang hurled plastic bottles, rattan canes and hockey balls at the boy, hitting his right leg in the process. The attack only ended when teachers arrived.

One of the boys, 16, pleaded guilty last month and will be sentenced next Tuesday, pending assessments on his suitability to be put on probation or sentenced to community service.

Sentencing of the boy who pleaded guilty on Wednesday was adjourned to November 10 for the same reasons.

Three others, including a 14-year-old boy, and two girls, aged 14 and 15, denied committing the offence on Wednesday. They will stand trial at the same court on February 17.