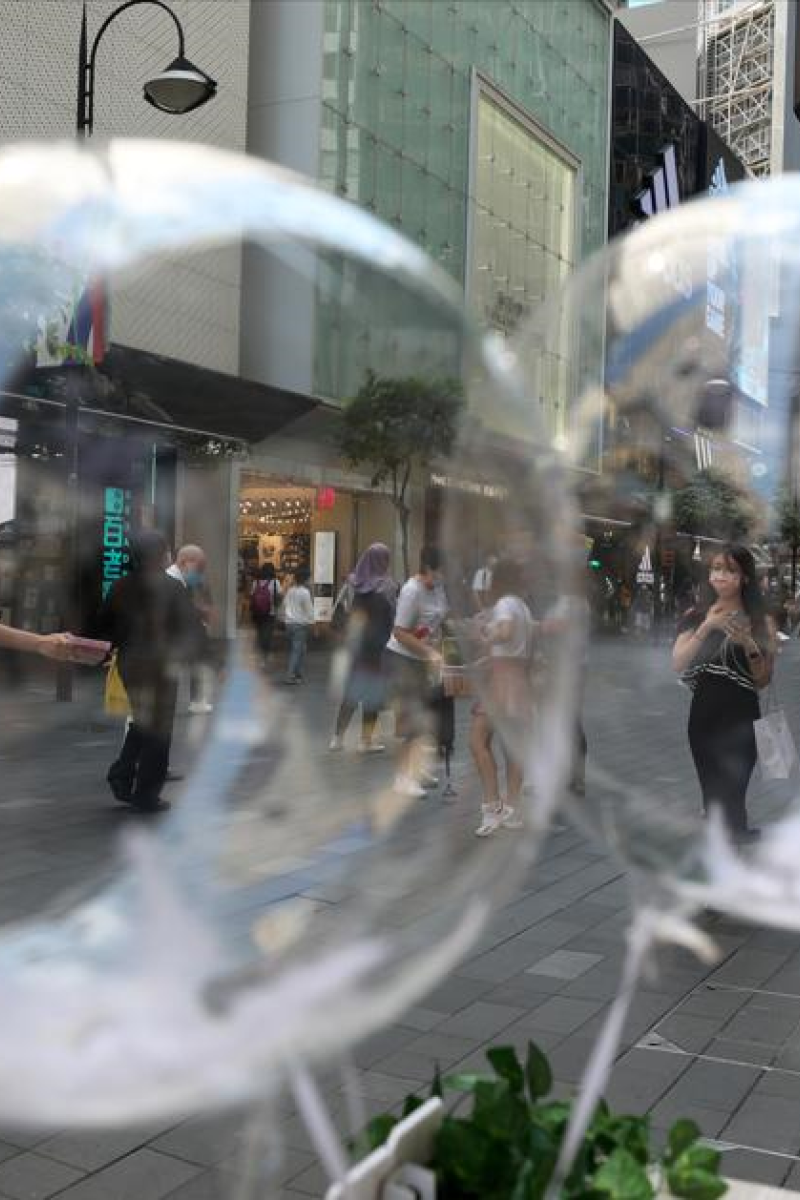 Singapore and Hong Kong have agreed in principle to form a travel bubble exempting residents of both cities from quarantine and stay-at-home notices, the governments revealed on Thursday.

The arrangement reconnecting two of Asia’s leading aviation hubs requires travellers to prove they have tested negative for the coronavirus but imposes no restrictions on the purpose of travel.

Quarantine is eliminated for both sides under the deal, while airlines must operate dedicated routes on which transit passengers are not allowed.

Travellers can move freely in either city and do not have to provide a predetermined itinerary, but protective mechanisms are in place to change or even suspend the travel bubble in the event of a rebound in Covid-19 infections.

Has the fourth wave of Covid-19 already hit Hong Kong?

“This is the first travel bubble we will form,” said ﻿Edward Yau Tang-wah, Hong Kong’s secretary for commerce and economic development.

Yau did not specify a date for launching the travel bubble but said the governments would progress with the next steps, which include ironing out the details covering testing laboratories in both cities and engaging with the airlines over the coming weeks.

An aviation industry insider said that the bubble could launch as early as next month, but that December was seen as more realistic.

Singapore’s transport minister Ong Ye Kung said on October 6 that they were looking at allowing ordinary travellers from Hong Kong and other destinations to enter without sticking to a controlled itinerary or completing a 14-day quarantine.

Earlier this week, Singapore lowered the quarantine threshold to seven days from 14 for travellers coming from Hong Kong, who also no longer need to stay in government designated facilities to serve out their quarantine.

The city state also added Hong Kong to its list of countries considered “well under control and the risk of importation is low”.

The Covid-19 crisis in Singapore has appeared under control in recent weeks. The daily tally of new cases there has been fewer than 10 for most days this month, according to official data from Singapore’s ministry of health.