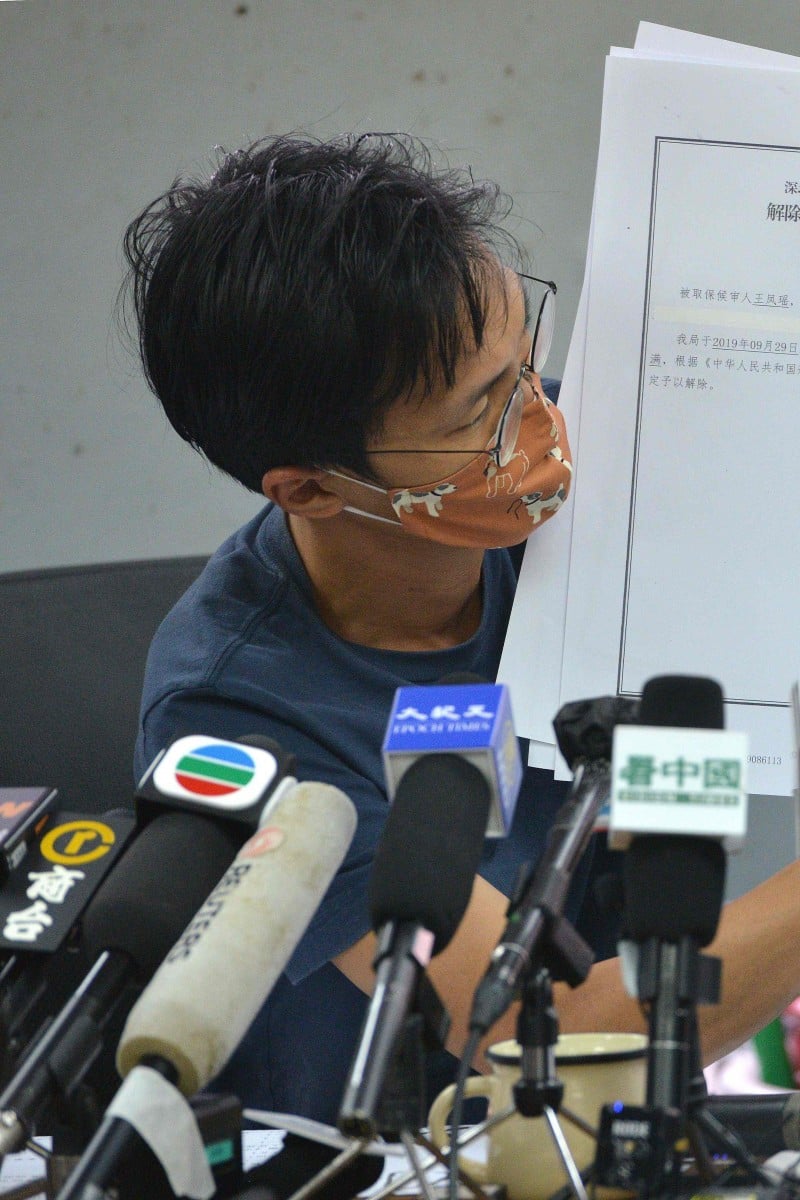 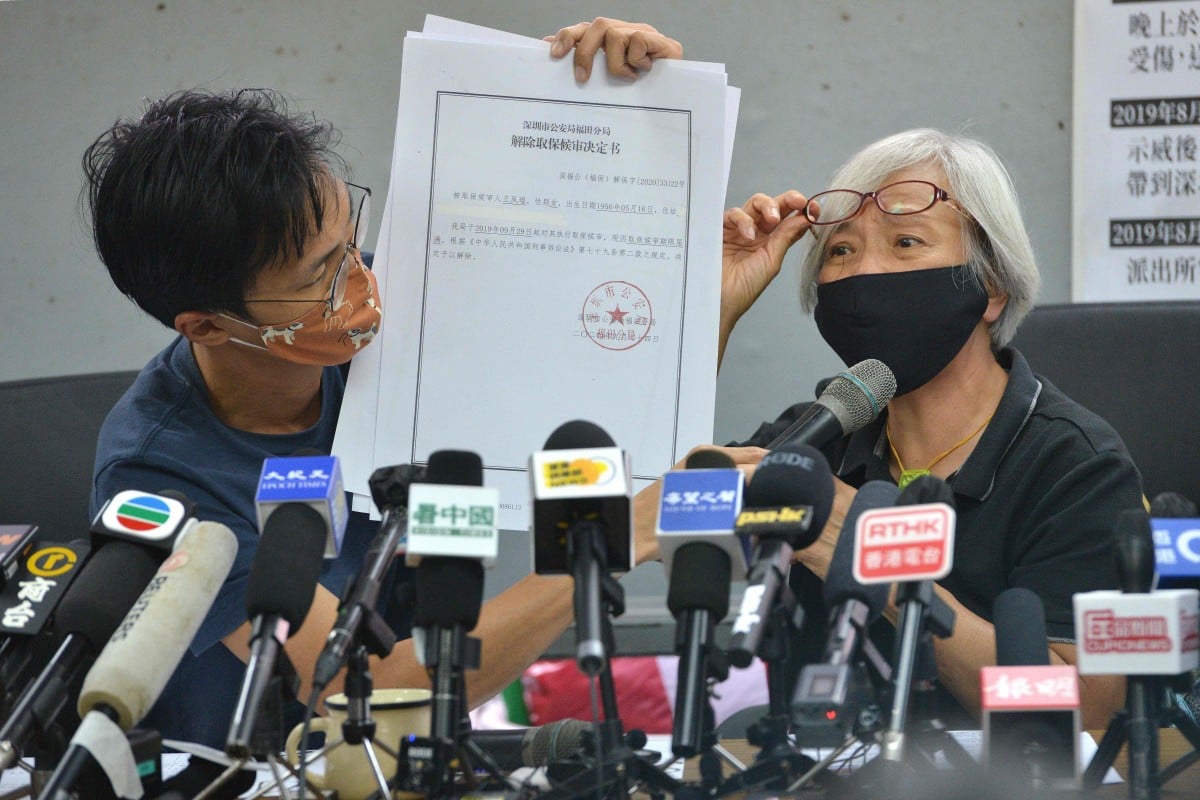 An elderly woman who disappeared midway through Hong Kong’s democracy protests last year resurfaced on Saturday after 14 months away, saying she had been detained on the mainland.

Alexandra Wong said she was forced to renounce her activism in writing, record a video statement saying she was not tortured, and sent on a “patriotic tour” of the country’s north.

Dubbed “Grandma Wong” by her comrades and often spotted waving a British flag, the 64-year-old attended virtually every rally during the early days of the movement for greater democracy and police accountability, which kicked off in June 2019.

She disappeared last August and maintained only sporadic contact with HK media.

On Saturday she held a press conference and said that, after joining an August protest, she was detained by Chinese police at the border with Shenzhen, where she has lived for 14 years.

Wong said she was held by Shenzhen authorities for “administrative detention” and “criminal detention” for 45 days, without knowing what charges she was facing.

“I was afraid I would die in the detention centre,” she said.

When her stay in custody was over, she was asked to declare into a camera that she had not been tortured by mainland authorities, and promise not to take media interviews or protest again.

She was asked to confess in writing that her activism had been wrong.

“The worst thing I did in my life is to write that confession ... but I had nothing to bargain with,” she said.

The confessions did not win her freedom immediately. She was later sent on a five-day “patriotic tour” of Shaanxi province, where she had her picture taken holding the Chinese flag, and sang the national anthem.

After that, she was told she would be released on bail pending trial for “picking quarrels and provoking trouble” – a catch-all term used by the government to target dissenters.

But she was given no written documents on the charges.

For a year after her release on bail, she was only allowed to go back to her home in Shenzhen, and could not return to Hong Kong. Those conditions lapsed in late September.

“I have no courage to step in Shenzhen again, at least for now, unless there is a radical change in the political situation,” Wong told reporters.

After huge and often violent democracy protests that convulsed Hong Kong last year, Beijing launched a clampdown on its opponents in the semi-autonomous city.

“I won’t give up fighting,” Wong said. “After all, there will be sacrifice, otherwise ... the authoritarian system wouldn’t be changed.”