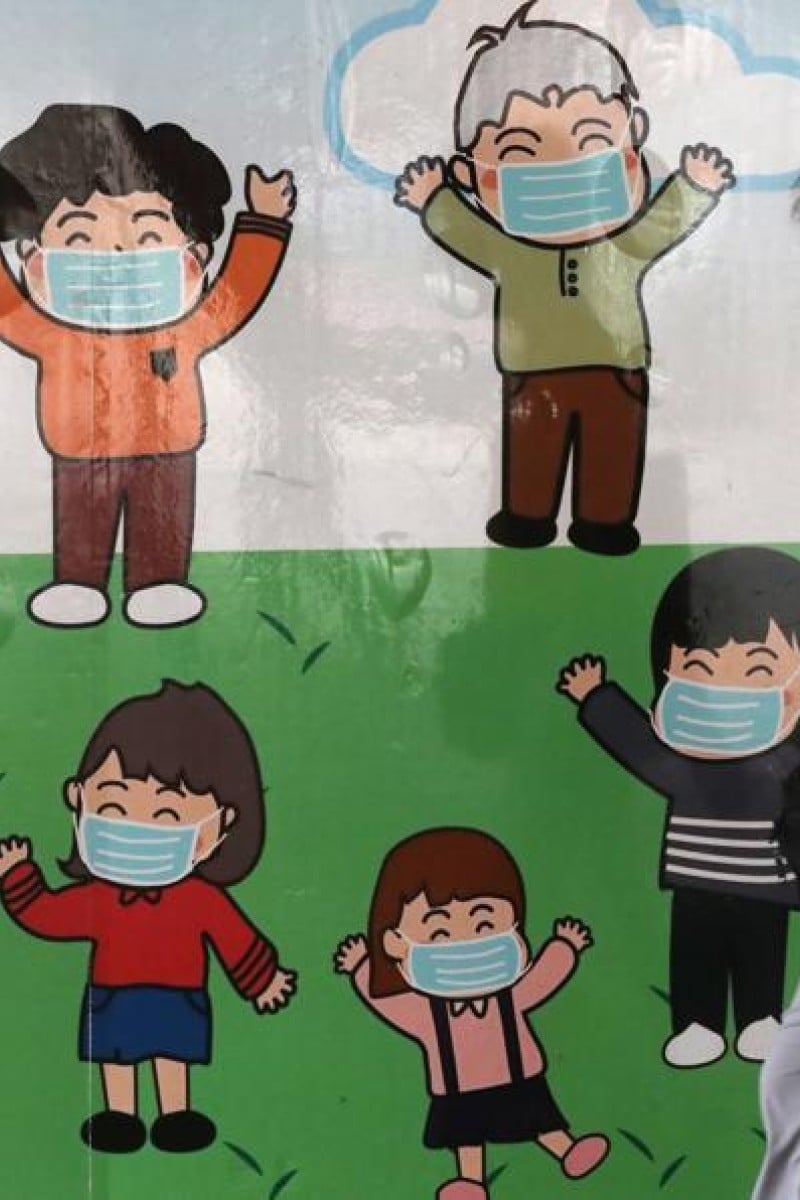 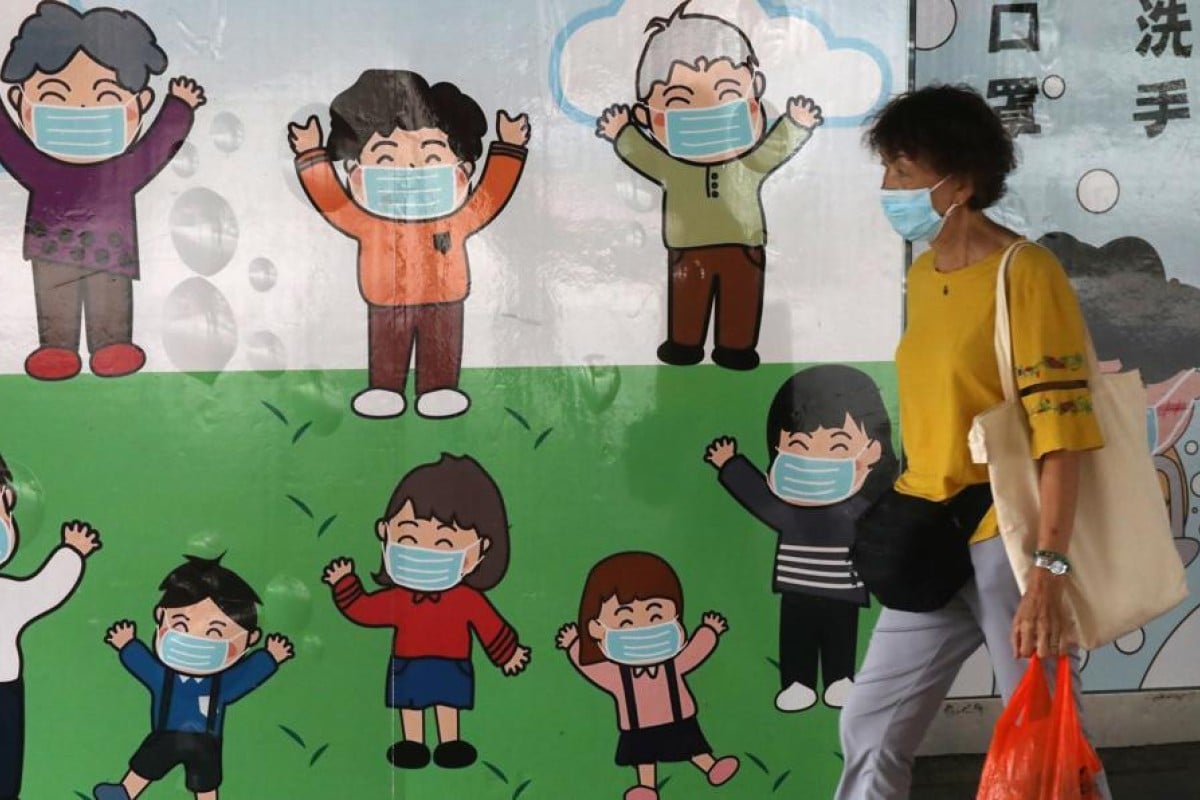 Resources for combating mental health issues have been tight in Hong Kong, but the issue in the city will only get more severe. Photo: SCMP/ K. Y. Cheng

In an exclusive interview with the SCMP during Mental Health Month, the chairman of the government’s advisory committee on the issue said the pandemic had delayed a major study into the psychological well-being of city residents by about a year.

The city residents’ mental health index slumped to a record low in 2020, according to an annual survey conducted by the Mental Health Month Organising Committee.

“Covid-19, together with other issues, is taking a deep toll on Hong Kong’s mental health situation,” Wong said, expressing worry the situation could get worse.

The best mental health apps to try in 2020

“The fear, uncertainty, lockdown, social distancing, and worse still, the related economic downturn and the bleak outlook, all these are really coming together – the recipe for dampening mental health,” he said.

Resources in combating mental health issues have been tight in the city. With just over 400 psychiatrists serving a 7.5 million population, people usually need to wait for months – about 30 months at the longest – to be seen by a doctor for the first time at public specialist clinics. The demand for support from other professions such as social workers and psychologists to tackle the crisis is also growing.

With the population ageing in Hong Kong, mental health problems such as dementia are commonly seen among the elderly, who have been rendered the most vulnerable group by the pandemic.

Wong acknowledged the long waiting time, and said a paradigm shift, not just in terms of money, but also government priority, was needed to address the problem. He said both Britain and Australia prioritised mental health during policymaking and resource allocation.

“[A British government report] actually recommended that the prime minister should directly take charge of things in terms of mapping out the policy and so on. So, for them, the priority is that high,” he said.

As public health experts warned of a fourth wave of the pandemic in Hong Kong in the winter, Wong called for increased public vigilance: “We have to be acutely aware of mental health deterioration … We need to try our best within the limitations to help one another.”

He said society should make better use of information technology to cope with the crisis. For example, he cited online counselling services such as Open UP, which offers round-the-clock help to youths through social media platforms.

For the elderly, video calls with counsellors can help those who have been forced to self-isolate themselves and cannot access care facilities due to closures amid the pandemic. Employee-friendly policies should also be adopted by companies to allow workers to work from home, he added.

Wong recently launched “Shall We Talk”, a public education and awareness campaign named after a household Canto-pop song, to encourage stressed-out Hongkongers to overcome social stigma and speak out.

“It’s not a one-off campaign … [it] is part of our overall public education programme, and a strategy to improve the mental health situation.”

But Wong said a key plank of the strategy to fight the crisis – the government’s largest-ever study into the causes and extent of mental health problems in the city – had been delayed by about a year due to the pandemic.

The study, comprising two phases, started in 2019. The first phase will cover three surveys on at least 15,000 respondents across three groups: students aged six to 17, young people and school dropouts aged 15 to 24, and those aged 60 or above. The second phase will focus only on adults.

Take care of your mental health, especially during Covid-19 lockdowns

The government was earlier relying on data from the Hong Kong Mental Morbidity Survey, which was conducted between 2010 and 2013 and focused only on adults.

“We do not have the latest data to show us the precise dimension of the problem,” Wong said. The silver lining, he added, was that more people could come forward to take part in the public exercise as mental health as an issue came under the spotlight amid the global health crisis.

“Once we see the survey results, we will know that this is so serious that there will be a very strong case to allocate more resources and have stronger determination to tackle the issue,” he said.