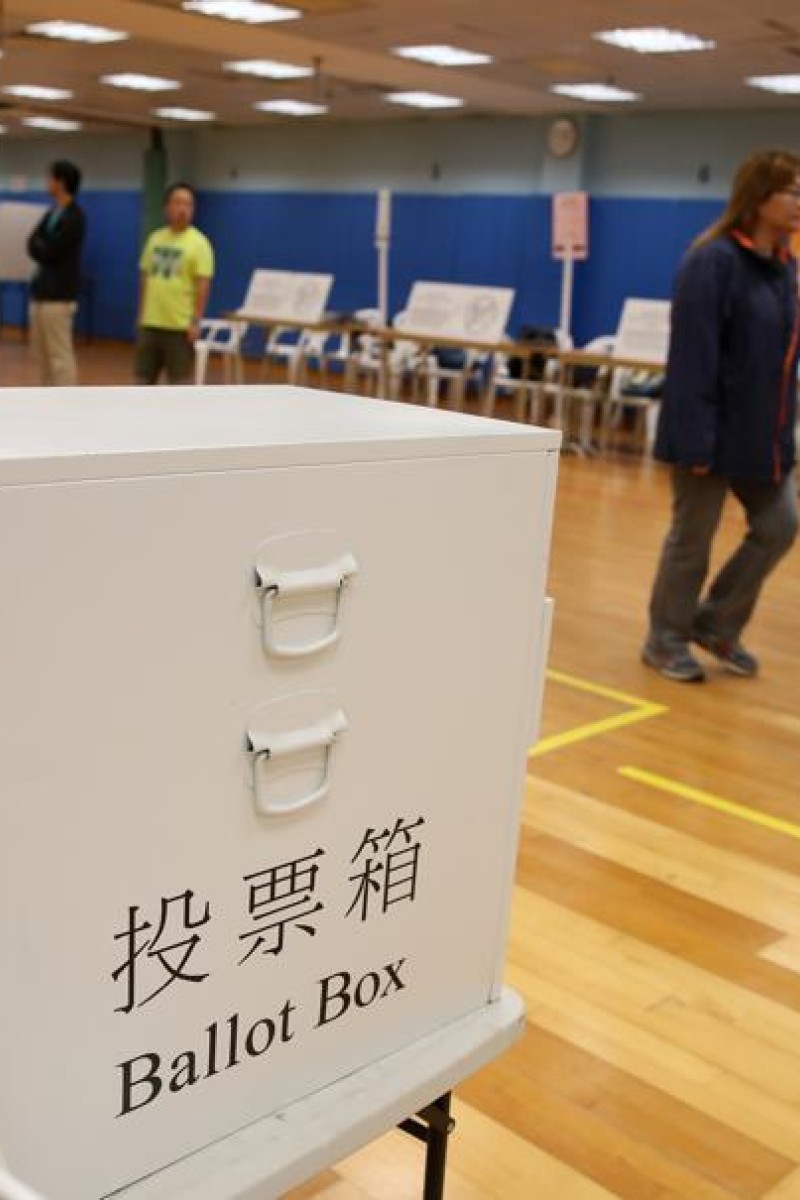 As Americans vote by mail, Hongkongers ask, 'Why can't we?' Proposed legislation that would let Hongkongers on the mainland vote in Legislative Council elections has people living in other countries questioning why they can't vote too. Photo: SCMP/ Winson Wong

Plans by the government to allow Hongkongers living on the mainland to vote in next year’s Legislative Council elections without having to return to the city have prompted some living overseas to ask why they will not have the same option.

Hongkongers living abroad say the government is being unfair. They see no reason why only those on the mainland should benefit from the proposed arrangements.

Chief Executive Carrie Lam Cheng Yuet-ngor had planned to announce in her fourth policy address, which was due to be held on October 14, a plan to change election laws to allow Hongkongers living on the mainland to vote in the city’s elections. Lam’s speech was postponed until next month.

With overseas Americans currently voting for  their president by mail, fax or email, Hongkongers  living overseas want to know why they can’t do  the same.

Current rules state eligible voters must “ordinarily reside in Hong Kong”, a term that is not clearly defined.

The source said the government planned to have an amendment bill passed by the legislature by early next year, so that the new rules would be in place for the Legislative Council elections due to be held in September next year.

On Tuesday, Lam said the amendment would only acknowledge that a lot of Hongkongers were spending more time on the mainland, but still expect to vote in the Hong Kong elections because they had strong ties with the city.

Lam, however, ducked a question as to whether there would be a formal consultation on the move, which has prompted opposition lawmakers to raise fears of election irregularities.

Statistics show some 541,900 Hong Kong residents were living in Guangdong as of mid-2019.