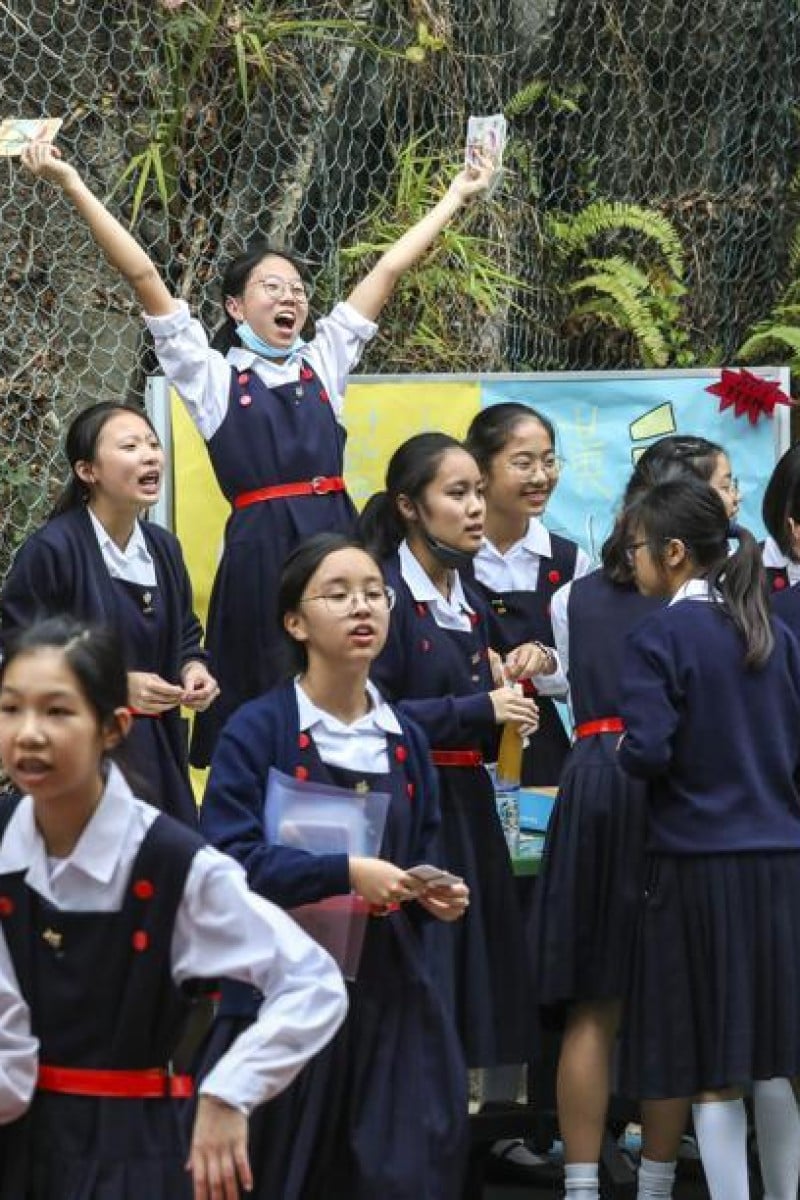 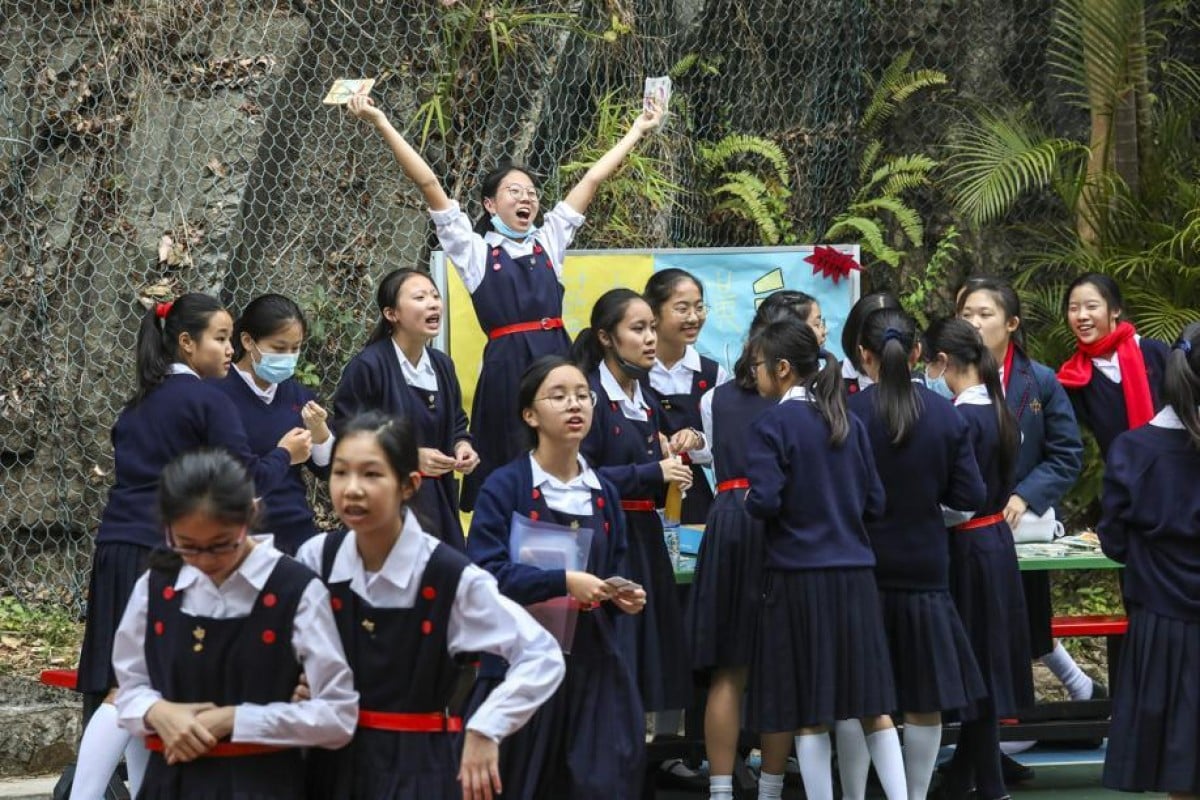 Hong Kong’s secondary school students ranked third in the world in terms of awareness of global issues and cultural diversity, according to a study.

The city students came behind those from Singapore and Canada, but performed better than students from Scotland, Taiwan and South Korea, in the Programme for International Student Assessment (Pisa), which had participants from 27 countries or regions.

Hong Kong students scored 542 points in the assessment’s “global competence” component, the results for which were released on Thursday. Students from Singapore and Canada scored 576 and 554 respectively.

Some 6,037 Hong Kong students – all aged 15 – from 152 secondary schools were randomly selected for the study, conducted between April and May in 2018.

The students’ knowledge, skills, attitudes and values in terms of various local and global cultural issues – including environment, public health and the economy – as well as interactions across cultures and collective well-being were assessed in the study organised by the Organisation for Economic Cooperation and Development (OECD).

But he said that while the city students had fared well in public health awareness and knowledge of local and global intercultural issues, they required greater efforts in respecting people from other cultures and flexibility in adapting to different cultures and new challenges.

He said Hong Kong students had several benefits over those from other places, in areas such as being able to speak two or more languages at home, while migrant students in the city also performed better than their local counterparts in various aspects.

Hau added: “Greater effort is needed to improve students’ interest in learning about other cultures, respecting people from other cultures … and increasing cognitive flexibility or adaptability.”

“Hong Kong principals and teachers agree that we have room to improve and create a multicultural and egalitarian learning culture in school.”

The Education Bureau said the results were “encouraging” and had reflected that the local school curriculum had very extensive coverage of global issues, adding that it would strive to ensure students appreciated cultural diversity and inclusiveness.

“More work could be done to improve our students’ perspectives in appreciating different cultures,” a bureau spokesman said in a statement.