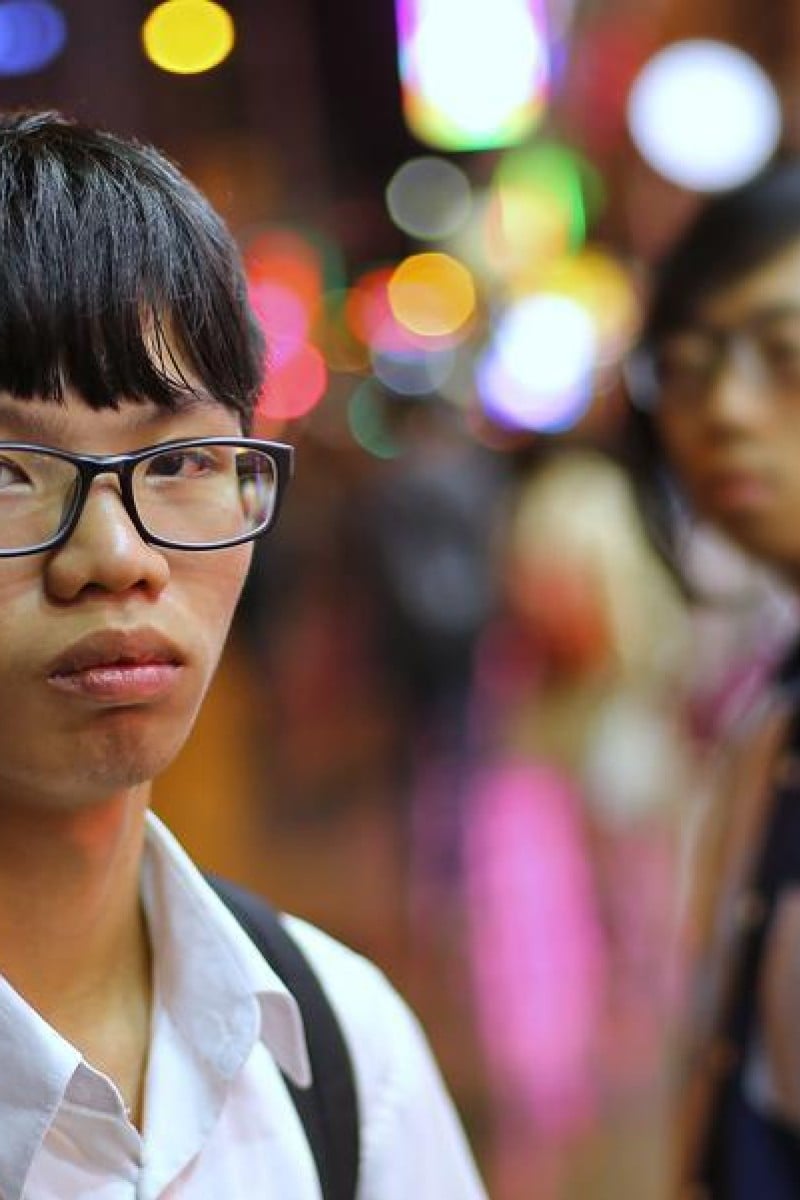 Tony Chung Hon-lam, former convenor of the now disbanded group Studentlocalism, was arrested at a Pacific Coffee right before he was about to seek asylum. The coffee shop was opposite the consulate on Garden Road, Central, when he was held by at least three officers shortly after 8am.

Hours after the swoop on Chung, two former members of Studentlocalism – Yannis Ho and William Chan – were also arrested when they reported to a police station in connection with their prior arrest on July 29, according to the group’s Facebook page.

The pair were released on bail earlier after being nabbed alongside Chung in July over alleged violations of the national security law. Lawyers said police were taking their statements.

A police source said Chung was the administrator of the Facebook pages Hong Kong Studentlocalism US Division and Initiative Independence Party. Since his arrest on July 29, the two pages allegedly continued to upload posts inciting others to subvert the country. He was arrested for inciting subversion and the force’s specialised national security unit is handling the case.

Our interview with Tony Chung

He was flanked by two men as he was led away from the shop in St John’s Building, which sits within 50 metres of the US consulate.

Another source familiar with the matter said Chung was now detained at Central Police Station.

Friends of Hong Kong, a London-based organisation which vows to “defend democracy, rights and freedoms in Hong Kong”, has been helping Chung.

In an earlier statement, the organisation said it suspected Chung was taken away by law enforcement agents enforcing the national security law.

“There were two police wagons and four more seven-seaters further down the road,” said one member, who preferred to remain anonymous.

He said the small group of at least three people who took Chung was later joined by about a dozen more, some in police uniform and others in plain-clothes.

The national security law, which came into force on June 30, bans acts of secession, subversion, terrorism and collusion with foreign forces.

The SCMP has approached Hong Kong police for comment, but no contact information was available for Beijing’s national security office in Hong Kong.