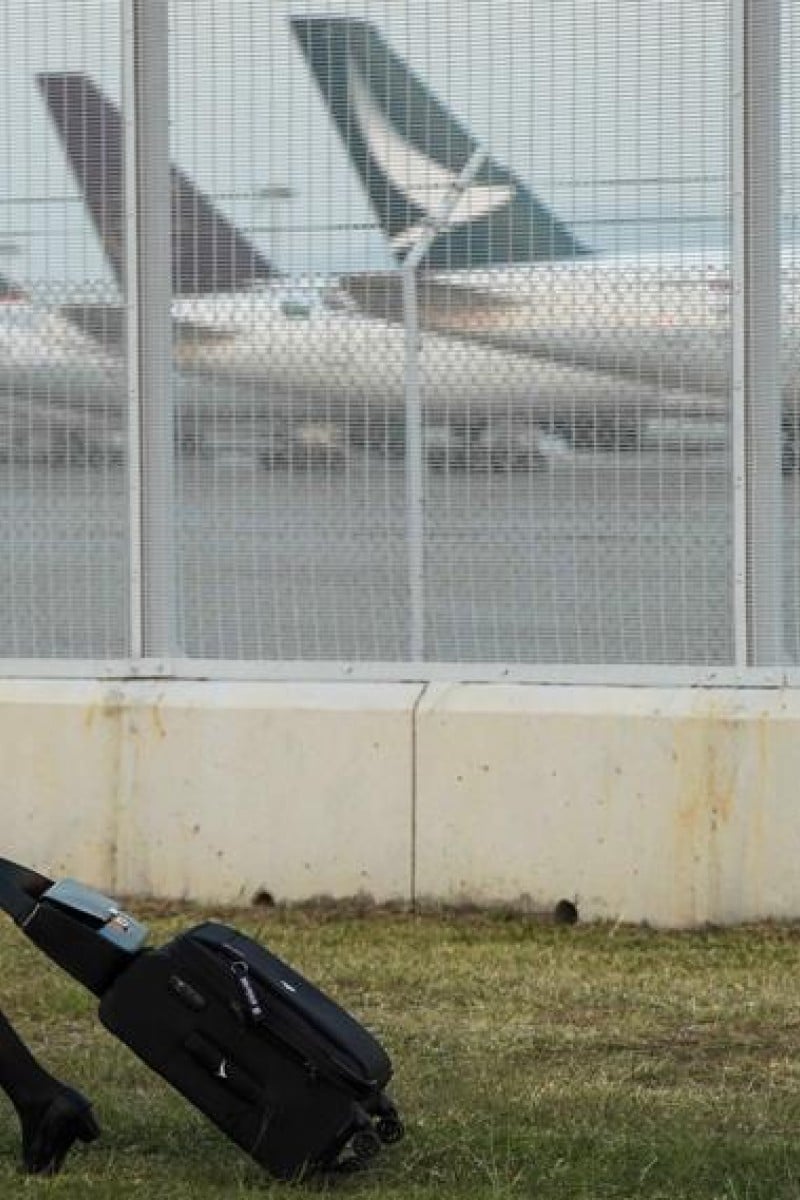 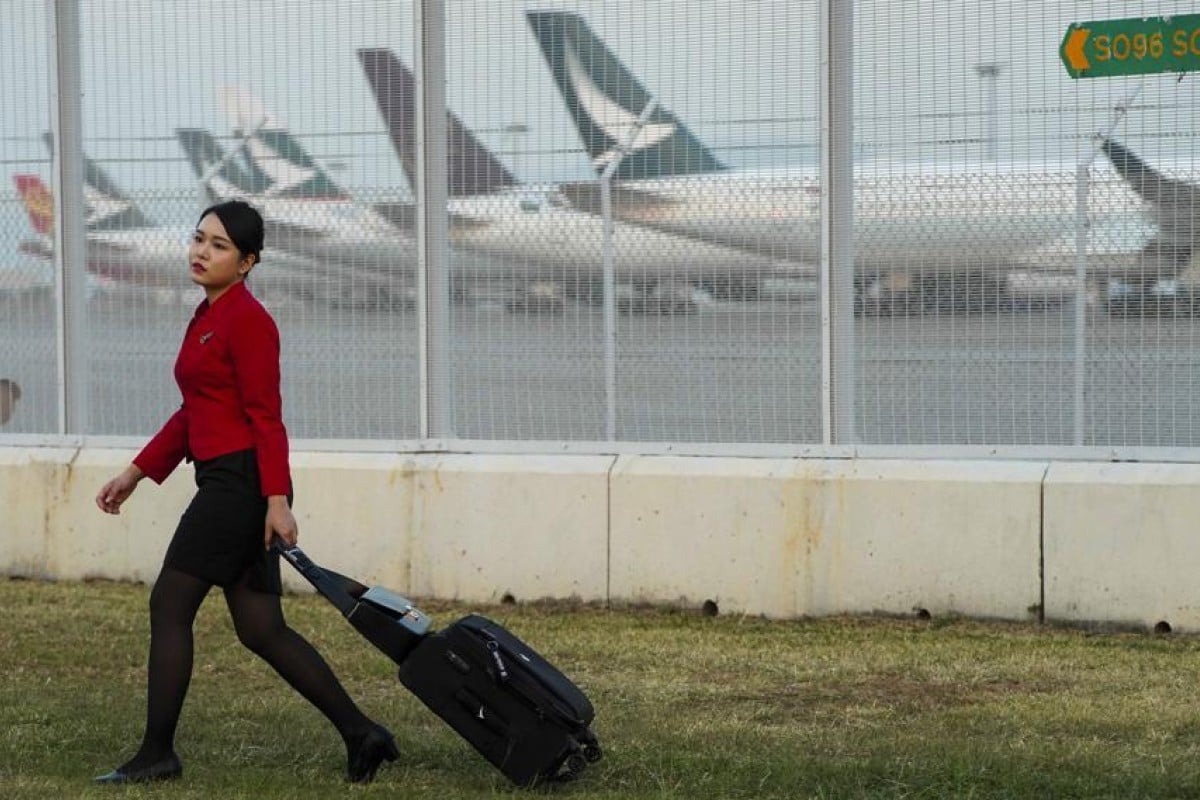 Cathay Pacific staff were told they had to sign their new contracts by November 4 or risk losing their jobs. Photo: SCMP

Cathay Pacific staff have been going through a bad time, with the company axing 5,300 jobs in the city, and offering remaining staff new contracts that will cut their pay by up to 40 per cent.

Last week, Cathay made 4,000 cabin crew, 600 pilots and 700 ground staff in Hong Kong redundant, and shut down its Dragon airline. Then it asked the remaining flight attendants and pilots to sign new contracts which, in some cases, would cut their pay by as much as 40 per cent. The cabin crew were given until November 4 to sign the new contracts.

Cathay Pacific Flight Attendants Union met the company’s management on Tuesday, hoping to get a better deal for its members. But after 3 ½ hours they were unable to strike a deal.

Hong Kong's travel bubble with Singapore to launch in November

“It is hugely disappointing that the management just did not want to listen to their colleagues at all,” union chairwoman Zuki Wong Sze-man said after the meeting.

During the meeting, Cathay managers played a video of the bosses explaining why staff needed to sign the new contract by November 4. The managerial representatives at the meeting had no power to make any decisions, and so negotiations were futile.

“They have shown no sincerity in negotiating with us,” said Amber Suen, the union’s vice-chairwoman. “However, we are not giving up at this stage.”

The union met with its lawyers and Labour Department officials to see what kind of action they could possibly take, to encourage Cathay to be more flexible.

Is it the right time to discuss travel bubbles?

Cathay offered staff a one-off cash incentive to sign the new contracts by the due date.

The airline’s pilots union also met officials from the Labour Department on Tuesday. Some of its 2,200 members are facing pay cuts of up to 60 per cent.

Cathay, which is Hong Kong’s flagship airline, has benefited from a HK$27.3 billion government bailout. It is also involved in a row with travel agents. The airline wanted to reduce the cost of buying a seat on a flight. But that reduction would be passed on to travel agents, and eat into their commission. The agents also fear that price cuts will lure more passengers into booking directly with Cathay, rather than going through them.

It’s not all bad news, though, as property agents, insurance agencies and beauty companies are keen to hire former flight attendants for their skills in dealing with the public.