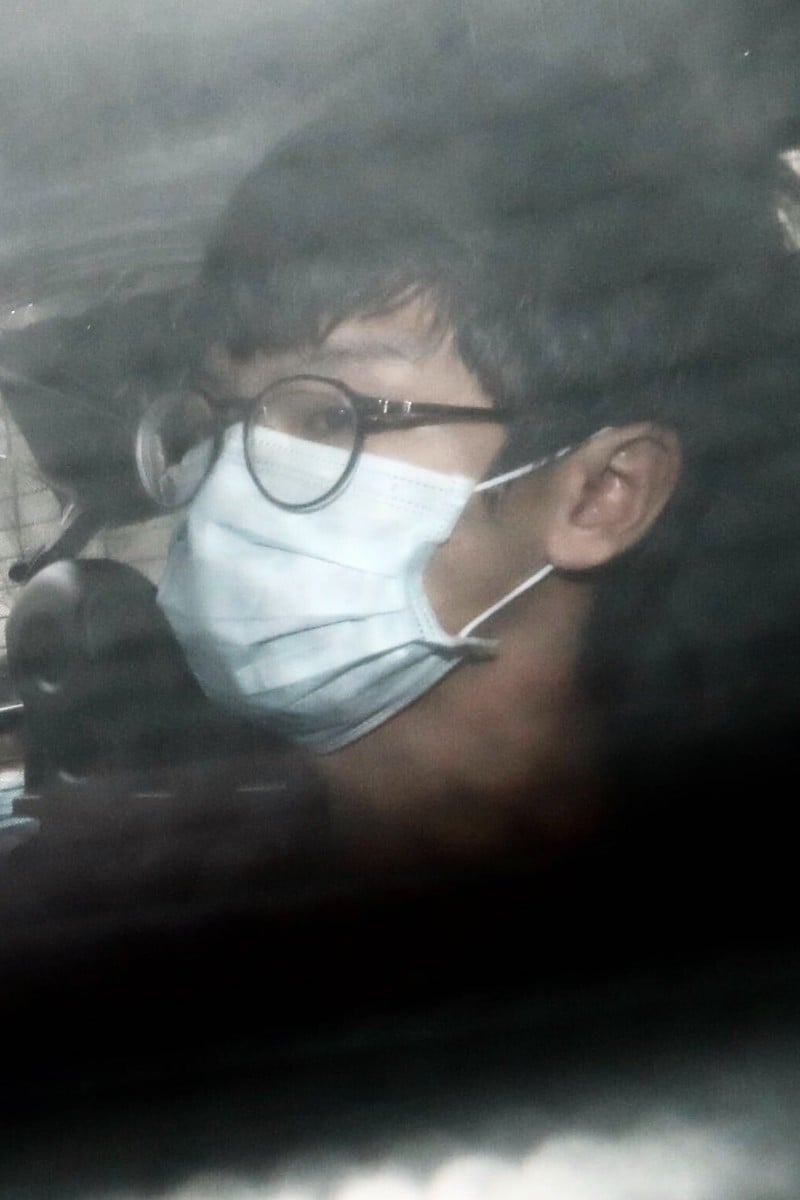 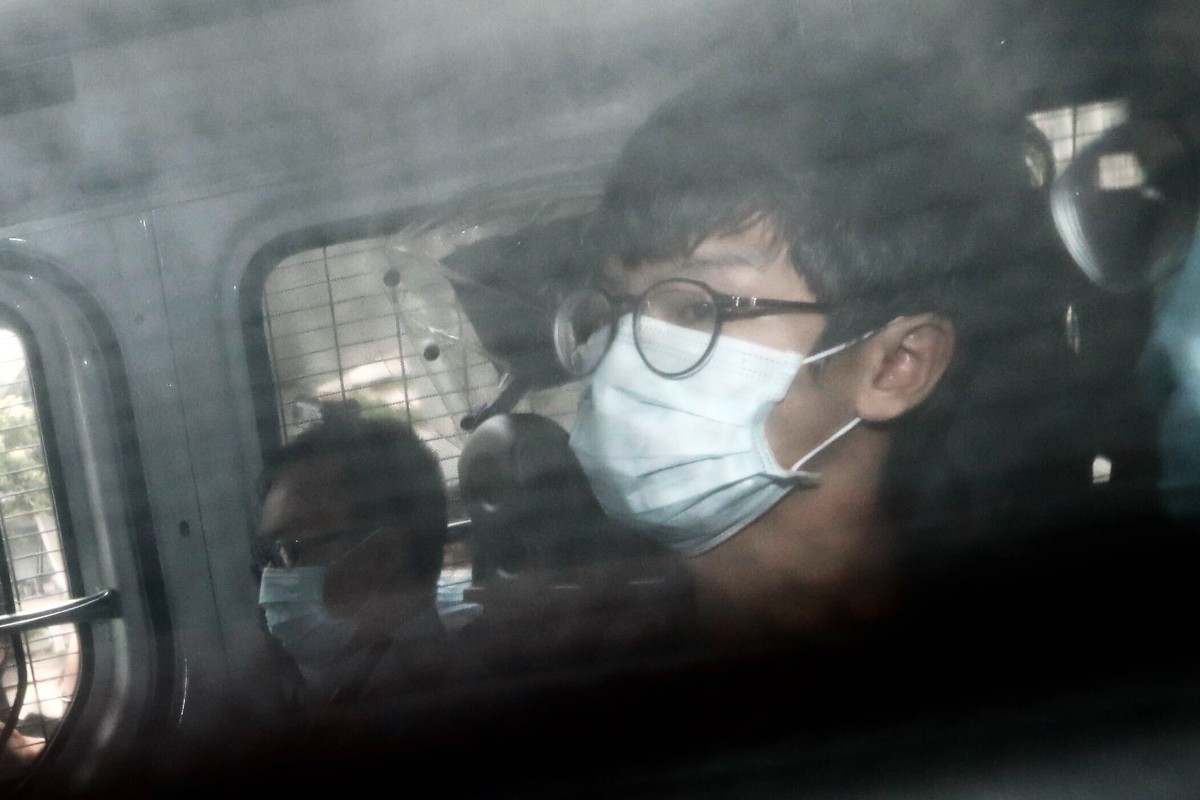 Tony Chung Hon-lam has been denied bail after being charged with three offences, including one under the new national security law.

The 19-year-old former leader of pro-independence group Studentlocalism was arrested on Tuesday morning at a branch of Pacific Coffee, opposite the US consulate in Central. He has been charged with secession under the new law, as well as money laundering and conspiring to publish seditious articles.

Chung is the second person to be charged with secession. This is an attempt to separate Hong Kong from mainland China. He faces a minimum of 10 years in prison if convicted.

The sedition allegation, which carries a maximum sentence of two years in prison and a HK$5,000 fine for a first offence, said Chung conspired with others to “excite inhabitants of Hong Kong to attempt to procure the alteration, otherwise than by lawful means, of any other matter in Hong Kong as by law established”.

The charge relates to articles published between November 30, 2018 and June 9 this year.

The acts of secession and sedition of which Chung is accused were not detailed in court on Thursday.

Last year, Tony Chung told us he was ready to face the consequences of his actions

Anthony Chau Tin-hang, senior assistant director of public prosecutions, asked no plea be taken on the four charges, as police needed extra time to examine Chung’s mobile phone and computer, bank statements and messages he was said to have posted online.

Officers would also need time to further investigate three to four other accomplices, he added.

Chung’s case will be heard again at the same court on January 7. He was remanded into custody until then.