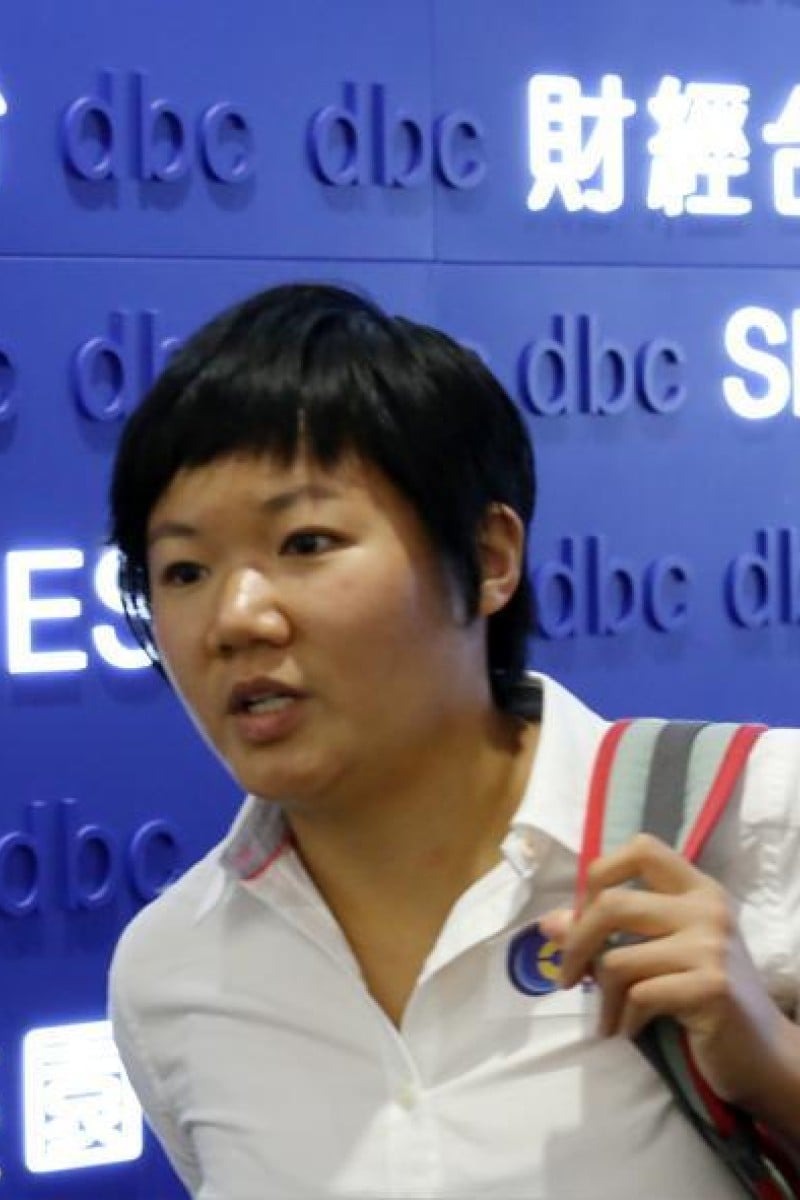 Police arrested a journalist from Hong Kong’s public broadcaster RTHK on Tuesday over a tTV programme about the mob attack at Yuen Long train station on July 21 last year.

RTHK journalist Choy Yuk-ling co-produced a Hong Kong Connection TV documentary titled 7.21: Who Owns The Truth, one of the most controversial episodes during last year's Hong Kong protests. She was arrested on suspicion of violating the Road Traffic Ordinance for improper use of information in the search of vehicles, police said.

The arrest is in connection with searches carried out to identify the car owners captured on video, who are suspected of involving in the Yuen Long attack. Police said Choy was detained for providing false information during the application for obtaining personal particulars of the car owners through the government's system.

The investigation was prompted by a complaint from a member of the public on the infringement of personal data, according to the police statement.

Choy was arrested this afternoon at her home in Lai Chi Kok by officers from the New Territories North regional crime unit.

Under the Road Traffic Ordinance, a person is liable to a fine of HK$5,000 and a six-month imprisonment if the person provides false information.

On July 21, 2019, a group of white-clad men indiscriminately attacked passengers and protesters at Yuen Long train station. The TV programme concerned looked into the identities of the white-clad men and police actions by reviewing CCTV footage from nearby shops in Yuen Long.