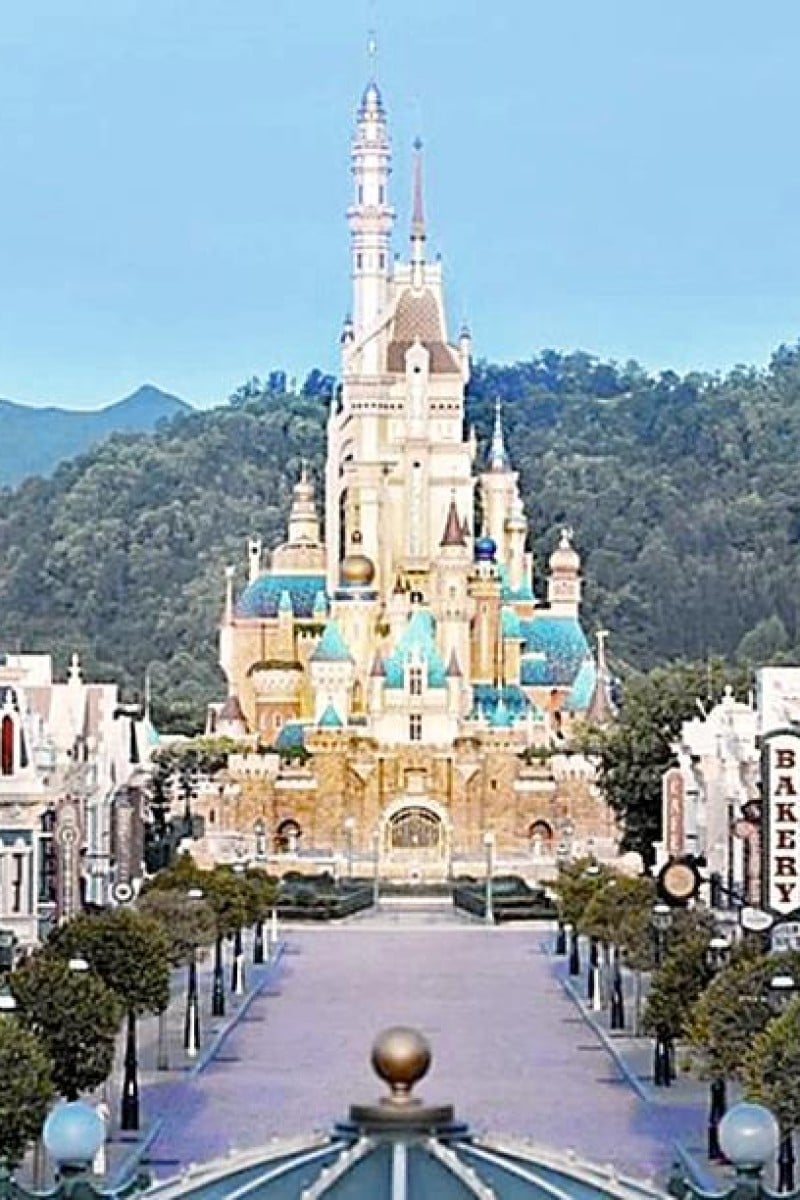 The Castle of Magical Dreams is the first castle to be renovated in Disney history. Photo: Hong Kong Disneyland

Disneyland’s long-anticipated “Castle of Magical Dreams” will officially open on November 21, but the Lantau theme park will start its official countdown on Friday. The new castle is part of the resort’s six-year mega upgrade.

The park’s signature fireworks display, which was stopped in 2018 to make way for the work on the castle, is expected to resume.

After a three-year wait, the new castle that replaces the Sleeping Beauty Castle will be unveiled in time to mark the theme park’s 15th anniversary, and just in time for Christmas.

The original plan was for the new castle to welcome visitors last year, but this was delayed by the months-long anti-government protests and then by the ongoing coronavirus pandemic.

This is the first time in Disney’s history that one of its six castles around the world has been renovated. The newest addition to Disney’s attractions will be welcomed with a special “Glimpse into the magic” tour, which will allow visitors to tour the castle with an audio guide featuring the award-winning Hong Kong actress, Karena Lam.

Other new attractions, which had been slated to open this year, like the Frozen-themed area, are still under wraps. It is also uncertain whether remaining projects, such as the Marvel-themed section, due in 2023, will be ready for the public in time.

The six-year expansion plan costs HK$10.9 billion, more than half of which will be funded by Hong Kong taxpayers.