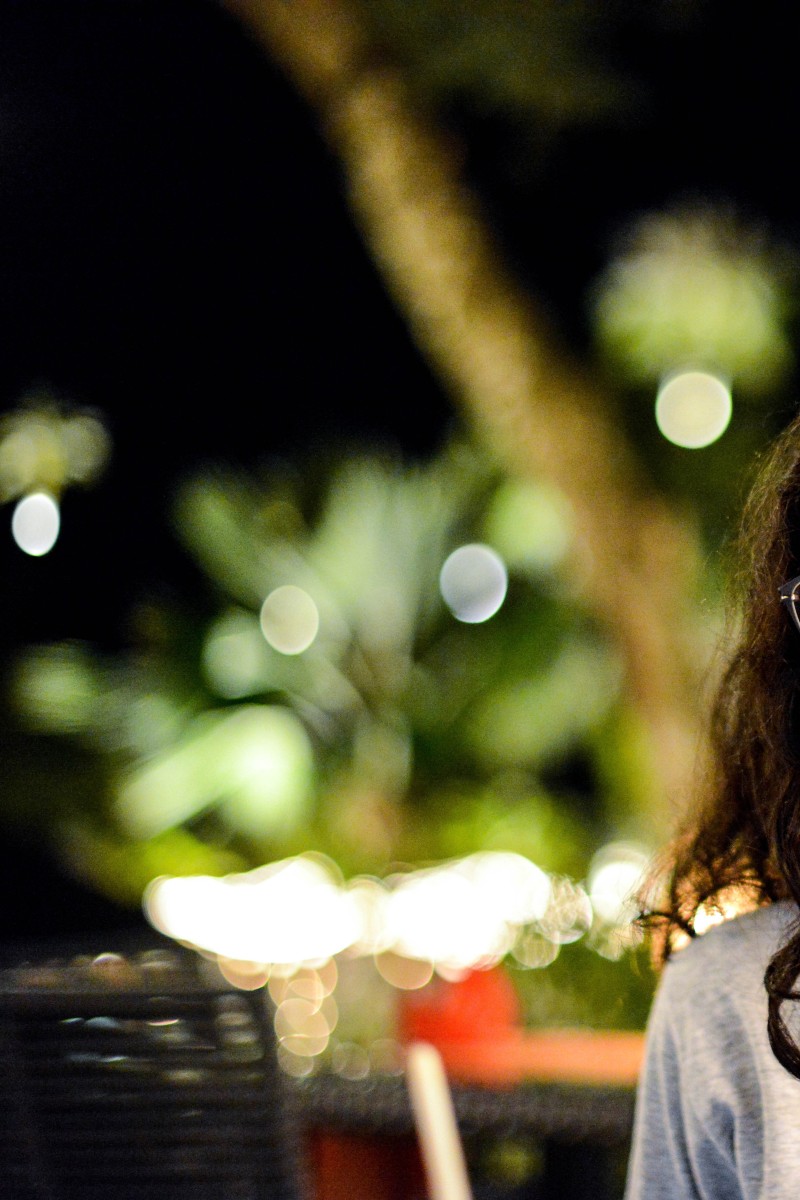 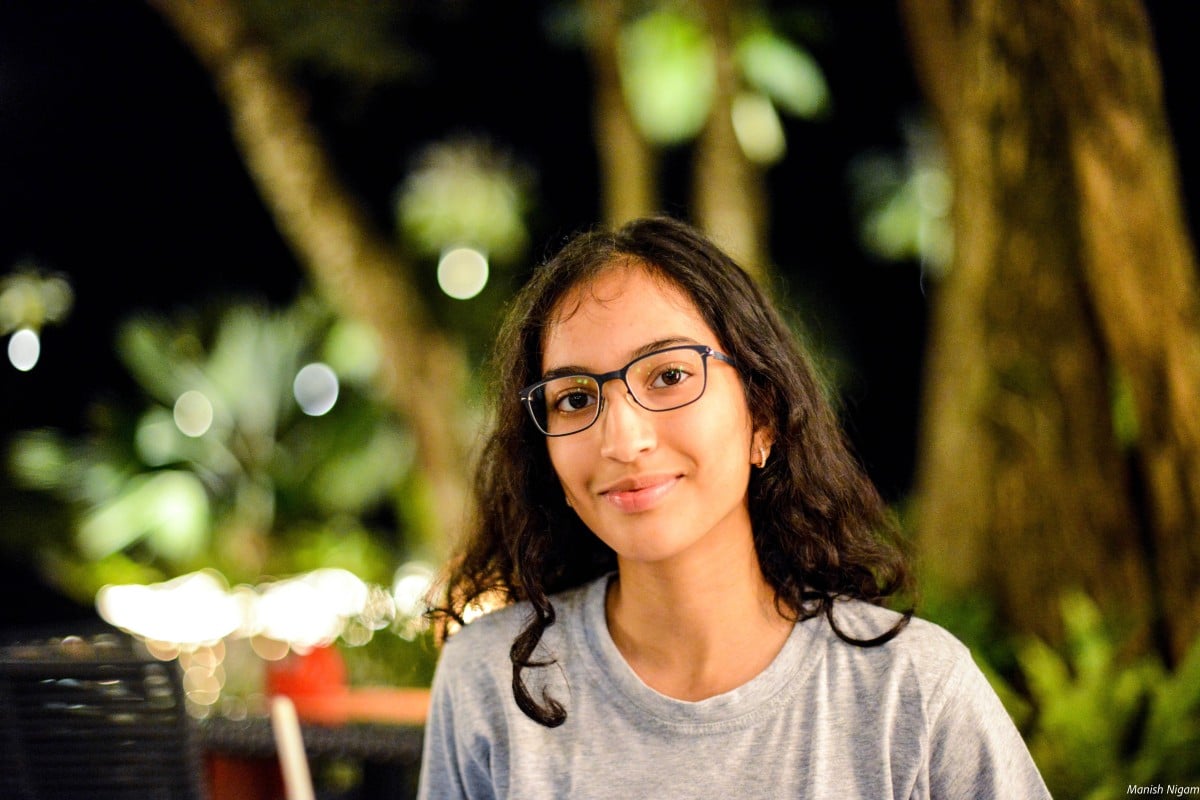 Maths is everywhere, and for everyone – a message the team behind Integral Magazine wants to spread far and wide.

The idea is dear to the heart of the online student maths magazine’s 17-year-old founder, Nitya Nigam. She explains that there needs to be more diversity and representation in maths, both in terms of gender and race, drawing on her own experiences of seeing a narrow field or hearing quiet conversations about her at maths competitions.

“In school I’m very lucky to have other girls around me that are into maths and science, but when I go to competitions, the proportion of girls is quite small – maybe 20-30 per cent – and the number of girls who win is even smaller,” she says.

She mentions an experience she had when she won a medal at a competition two years ago.

“My name is Indian and not a very common name, so people might not link it to a gender. I remember getting up from my seat to get the award and people in the aisles whispered, ‘She’s a girl?’,” she says, highlighting a common gender stereotype. “It annoys me that people assumed, based on no knowledge, that the winner had to be a boy.”

In April this year, the German Swiss International School student gathered a group of friends with similar views and launched Integral Magazine, a weekly publication featuring articles and maths problems.

The truth behind gender stereotypes

Articles range from the latest developments in academia and the application of maths to everyday problems like the Covid-19 pandemic, to baking puff pastry, showing that maths is everywhere.

“With the baking story, I literally was just hungry,” she explains. “I needed to write an article and I was watching a cooking video. In it, they talked about how the folding process increases the number of layers of butter and dough exponentially, so I thought ‘You could probably model that mathematically’ ... and then I wrote an article about it.”

The magazine also has a “Problem of the Week” section, which invites people to solve tricky maths questions and sometimes submit memes. Nitya recalls one time when someone included “Yeet” at the end of their answer, adding the digital joke to the traditional Latin phrase “QED”, which signifies the end of a maths problem.

Integral Magazine recently received HK$5,000 in funding from youth-focused charity Kids4Kids. They hope this money will help them bring their message to a bigger audience people through virtual lectures and workshops.

Most of their social media followers follow maths meme accounts, Nitya says. The focus is on reaching people who aren’t interested.

Naturally, the maths enthusiast plans to further her studies at university, though she is unsure where she will study or what branch of maths she will focus on.

“I’m equally attracted to pure maths and applied maths. In some courses, you can select one, but I’d like to do both,” she says.

For people who think maths is boring, she suggests looking at it from a different angle to appreciate its beauty.

“Think of it as an arts subject rather than a science subject. It’s almost like poetry,” she says, suggesting the YouTube channel 3Blue1Brown as a good resource for maths beginners.

“Anyone can be good at maths, it isn’t a subject that’s just for boys or people of a certain ethnicity. It’s for anyone,” Nitya stresses.

“Don’t doubt yourself just because you’ve been told ‘girls aren’t good at maths’.”