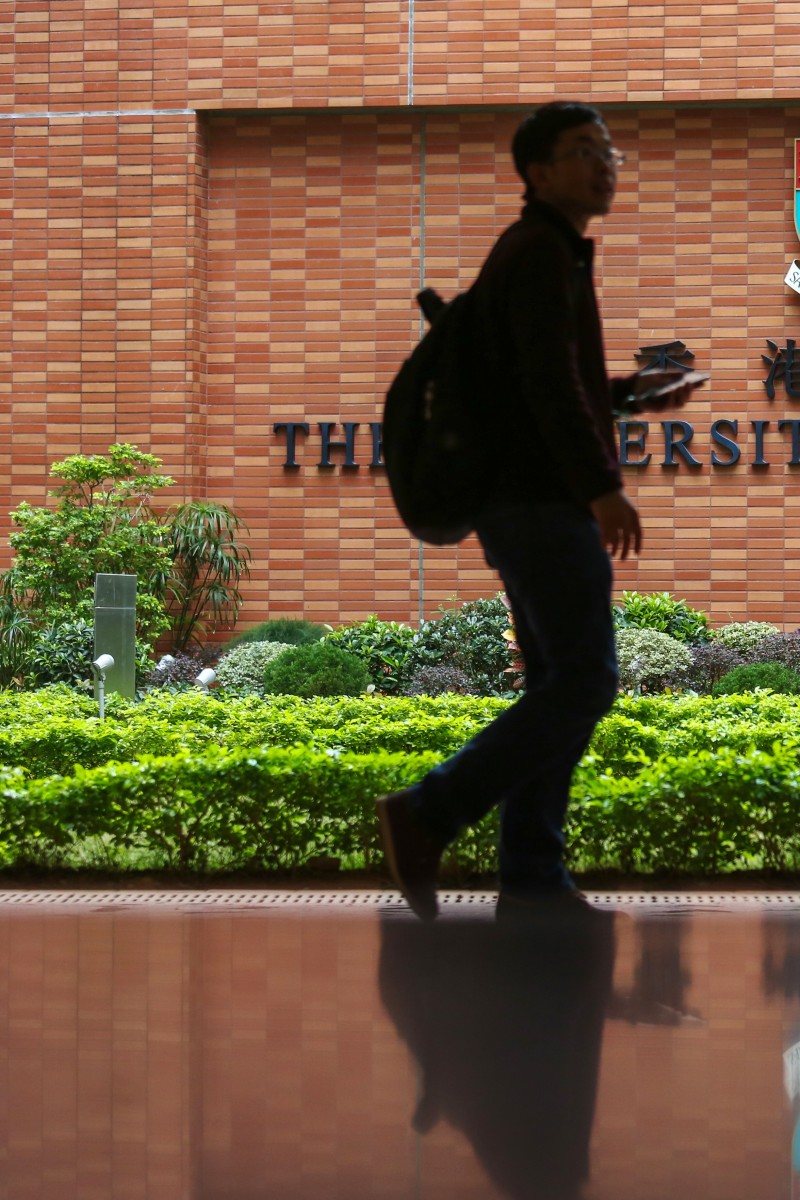 6 hours ago
Letters to the EditorsFifa World Cup 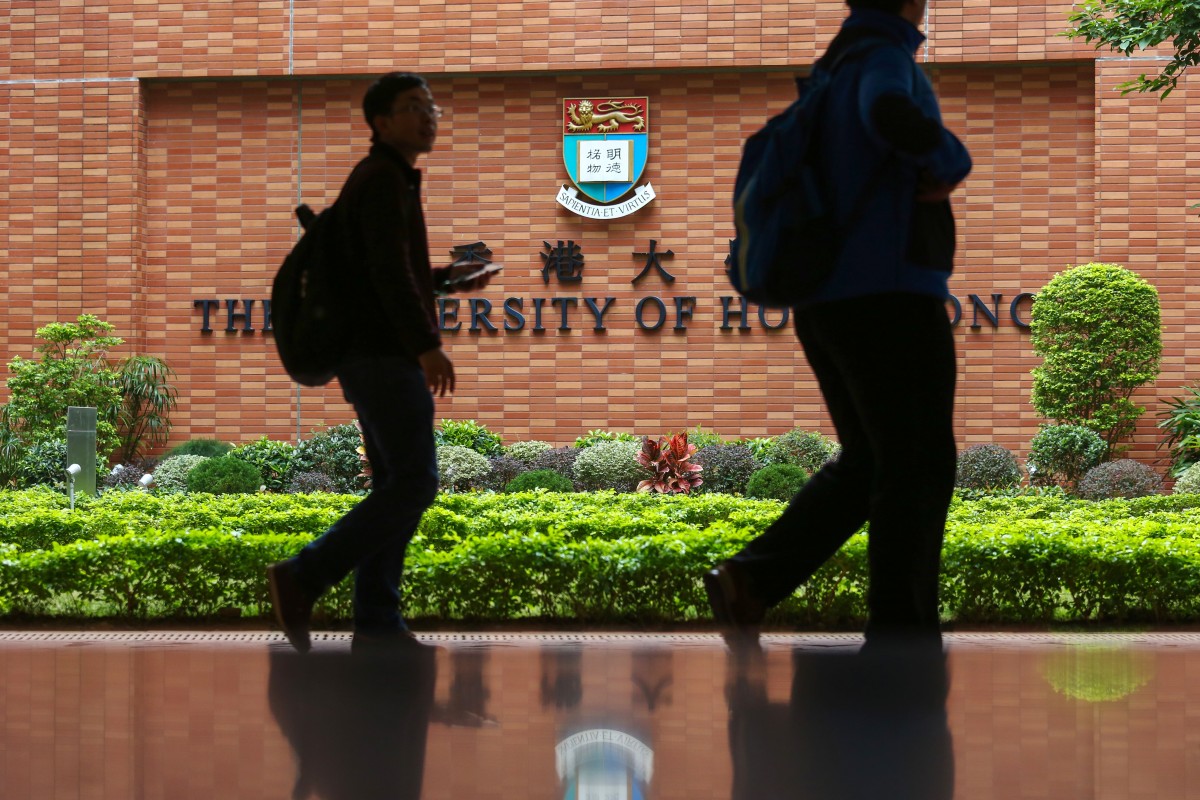 Visitors walks past a logo of University of Hong Kong at HKU in Pok Fu Lam. Photo: SCMP/Nora Tam

Three of Hong Kong’s top universities have slid down an annual international ranking according to The Times Higher Education survey, a Britain-based publication that ranks the world’s best universities based on feedback from scholars.

The survey, conducted between November 2019 and February 2020, coincided with last year’s anti-government protests, which saw violent clashes spill onto the campuses of the University of Hong Kong (HKU) and Chinese University. The University of Science and Technology (HKUST) rounded out the list of city schools making return appearances on the Times Higher Education’s World Reputation Rankings.

The trio was joined on the list for the first time ever by Polytechnic University, whose own campus was the site of a high-profile battle between police and protesters. None of the four, however, cracked the top 50.

PolyU, whose campus hosted a violent clash between protesters and police last November, made its debut on the list, appearing in the 126-150 grouping.

In response to their drops, the three previously ranked Hong Kong universities said they would continue to strive for excellence in research and teaching while offering a quality education.

“We firmly believe the work we are undertaking to achieve the aims outlined in our vision document, with the commitment to being Asia’s global university, will enhance our international reputation,” a University of Hong Kong spokesman said.

The Times Higher Education survey ranks the world’s universities based on feedback from experienced, published scholars who offer their views on research and teaching within their own disciplines and institutions. They received 11,004 responses from 132 countries this year.