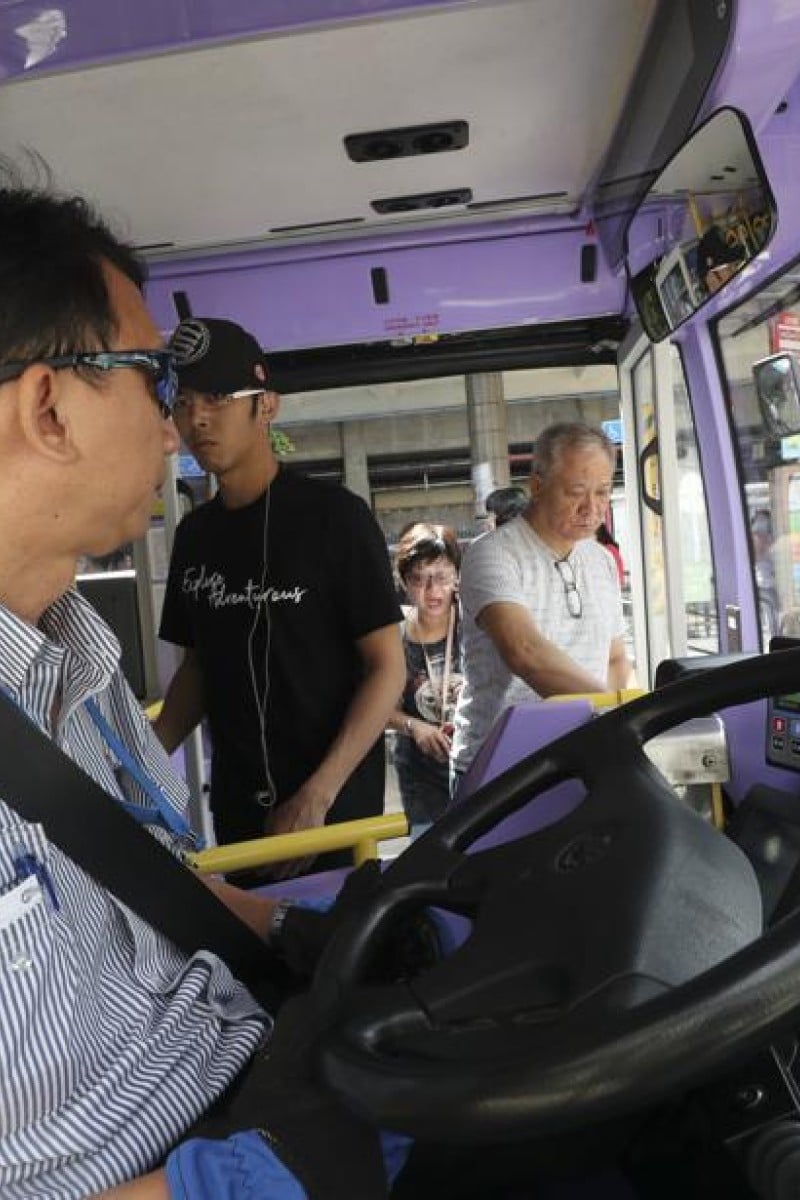 3 hours ago
Letters to the EditorsFrom YP readers Long working hours, the city’s aggressive drivers, and not having enough time to exercise are taking a toll on Hong Kong bus drivers. A recent survey found that the city’s bus drivers are more likely than non-bus drivers to have heart problems.

The survey was conducted by the Faculty of Medicine at the University of Hong Kong and was released last Thursday.

Three aspects that increase the risk of bus drivers developing heart problems include driving on busy roads with impatient drivers, sitting down for long hours, and stress from being overworked.

The bus driver dilemma: to stop or not to stop?

The study found that 80 per cent of bus drivers work for 10 to 14 hours per day, nearly 50 per cent were smokers, and 62 per cent of them only exercise for  30 minutes or less a day.

All of this can lead to being overweight, high blood pressure, and in the end, heart disease, which includes heart attacks and strokes.

The World Health Organisation recommends that adults aged 18-64 should do moderate exercise for at least 150 minutes throughout the week, and increase that to 300 minutes for added health benefits.

Overworked bus drivers can be a public safety hazard, not only to themselves, but to other drivers on the road. Photo: David Wong

Researchers used the QRISK3 (cardiovascular risk algorithm version 3 calculator) to assess the risk of the men having a heart attack or stroke within 10 years. Additionally, bus drivers were 1.62 times more likely  to develop high blood pressure, which also leads to health issues.

According to SCMP, in 2018, bus drivers were paid a base salary of HK$15,365, although HK$3,556 of that was “bonus pay” based on good service and meeting safety requirements.

Should bus drivers be allowed to stop outside the designated area?

If they spent more than eight hours on the road, drivers are entitled to an overtime pay of HK$96 per hour. Drivers who worked 12-hour daily shifts would make HK$1,500 more per month.

Drivers will often take on longer shifts and work overtime to earn more money, affecting their  health, which may be a safety hazard for the public, too.

There have been 975 public bus accidents this year up to August, although it is unclear how many of those are due to overwork or health-related issues.