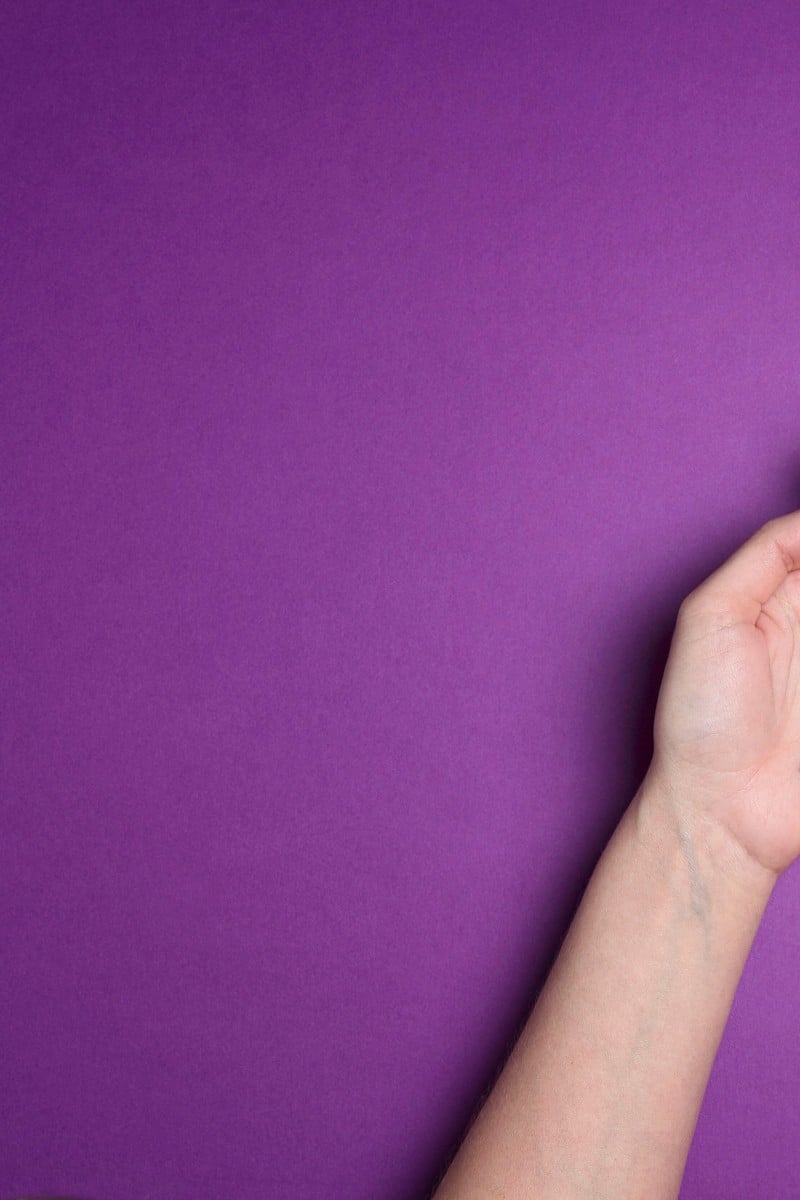 November is the month devoted to epilepsy and seizure awareness.

Did you know that November is National Epilepsy Awareness Month? Epilepsy is a neurologic disorder that affects nearly 65 million people worldwide. Unprovoked seizures that affect people of all ages are a symptom of epilepsy.

Education and awareness are key to effective treatment and quality of life for patients with epilepsy.

“Epilepsy is often considered a negative term by many people because it seems to convey a certain stigma. The truth is epilepsy and seizure disorder are technically the same thing, and with the right treatment, patients can have a good quality of life,” says Dr. Joseph Sirven, a neurologist at the Mayo Clinic in the state of Minnesota, in the United States.

A seizure is an abnormal electrical communication, almost like a power surge, that occurs in the cortical neurons in the brain. The cause of the surge may vary. “Oftentimes, it can be something as common as prescription medication. But a head injury or a big shock to the system, such as with a stroke or a brain tumor, can cause the imbalance, too. There are a lot of different possibilities,” says Dr. Sirven.

As the population ages, doctors also are finding neurodegenerative disorders, including dementia and Alzheimer’s disease, can contribute to seizures.

The biggest misconception around epilepsy is that all seizures are the same.

Say goodbye to bacne with these natural remedies

“Seizures can present themselves in so many ways. Most people, when they hear the word seizure, think of a big convulsion and falling down very dramatically,” explains Dr. Sirven. “In reality, only a percentage of patients have what are known as grand mal or tonic-clonic seizures. There are a lot of other possibilities, too, such as people who may stare and may not respond, or they may lose vision for a moment or develop a certain repetitive tremor.”

Over the past few decades, significant advances have been made in treatments for patients with seizures and epilepsy.

“People with epilepsy have many options today. As a comprehensive epilepsy centre, Mayo Clinic has the ability to offer patients all the options available, from medications and devices, which are like pacemakers for the brain, to surgery,” says Dr. Sirven.

One common misconception about epilepsy is that all seizures involve a person shaking and falling down, but they can present themselves in different ways.

Epilepsy surgery is curative for up to 80 per cent of patients, he adds. “When we know where a person’s seizures are coming from and whether surgery would be effective, it could lead to complete seizure freedom, which is huge.”

As the number of people with epilepsy continues to rise, researchers are working to find new ways to manage and treat the condition.

One priority is seizure prediction.

Also, scientists are working on treatments to address seizures caused by an immunological condition.

“We’re uncovering more about antibodies circulating in the body that lead to seizures in some people,” says Dr. Sirven. “We are beginning to look at treatments, which are going to be very different from the current anti-seizure drugs. These are going to be all about calming the immune system down and trying to reduce inflammation in the brain.”