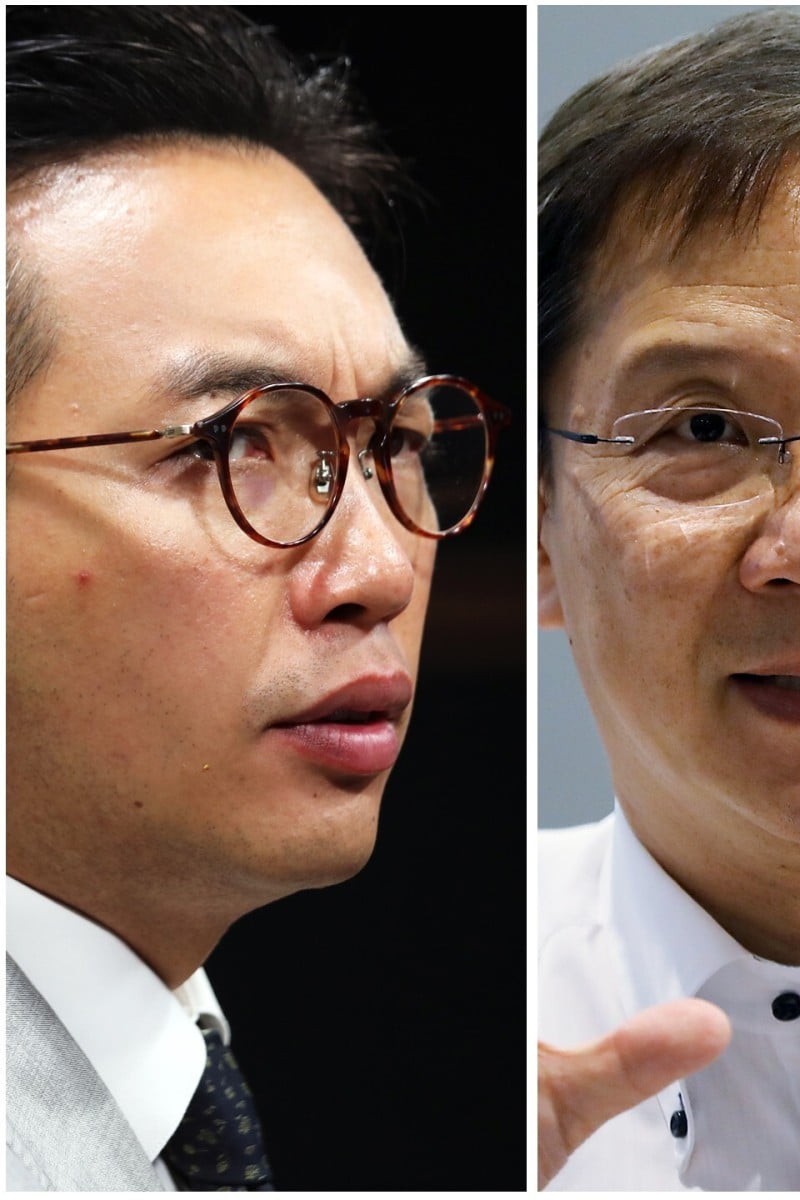 Four Hong Kong opposition lawmakers have been disqualified after China’s top legislative body passed a resolution giving local authorities the power to unseat filibustering politicians without having to go through the city’s courts.

The legislators unseated on Wednesday are the Civic Party’s Alvin Yeung Ngok-kiu, Kwok Ka-ki and Dennis Kwok, alongside Kenneth Leung of the Professionals Guild. They were previously barred from running in the Legislative Council elections that were meant to be held in September of this year. The elections were postponed due to the Covid-19 pandemic.

A National People’s Congress Standing Committee (NPCSC) resolution revealed earlier in the day by the state-run Xinhua news agency stipulated that lawmakers would immediately lose their seats if they were ruled to have promoted or supported the notion of Hong Kong independence, refused to endorse the country’s resumption of sovereignty over the city, sought foreign forces to meddle in the city’s affairs or engaged in acts that jeopardise national security.

It also stated that any announcement of lawmakers losing their seats would be made directly by the Hong Kong government.

The city administration revealed the four lawmakers had been removed within minutes of the NPCSC resolution being handed down.

In a show of defiance, 19 opposition lawmakers on Monday threatened to resign en masse should Beijing disqualify any one of them.