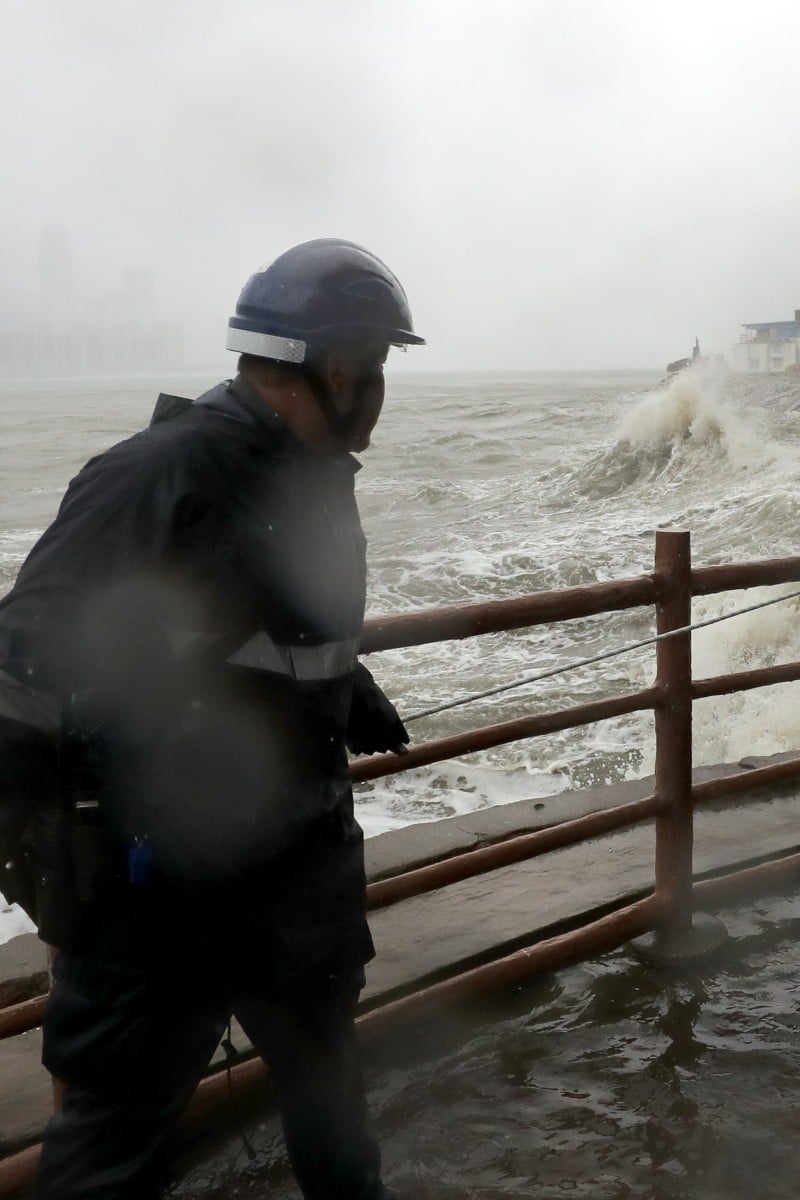 37 mins ago
Letters to the EditorsFifa World Cup 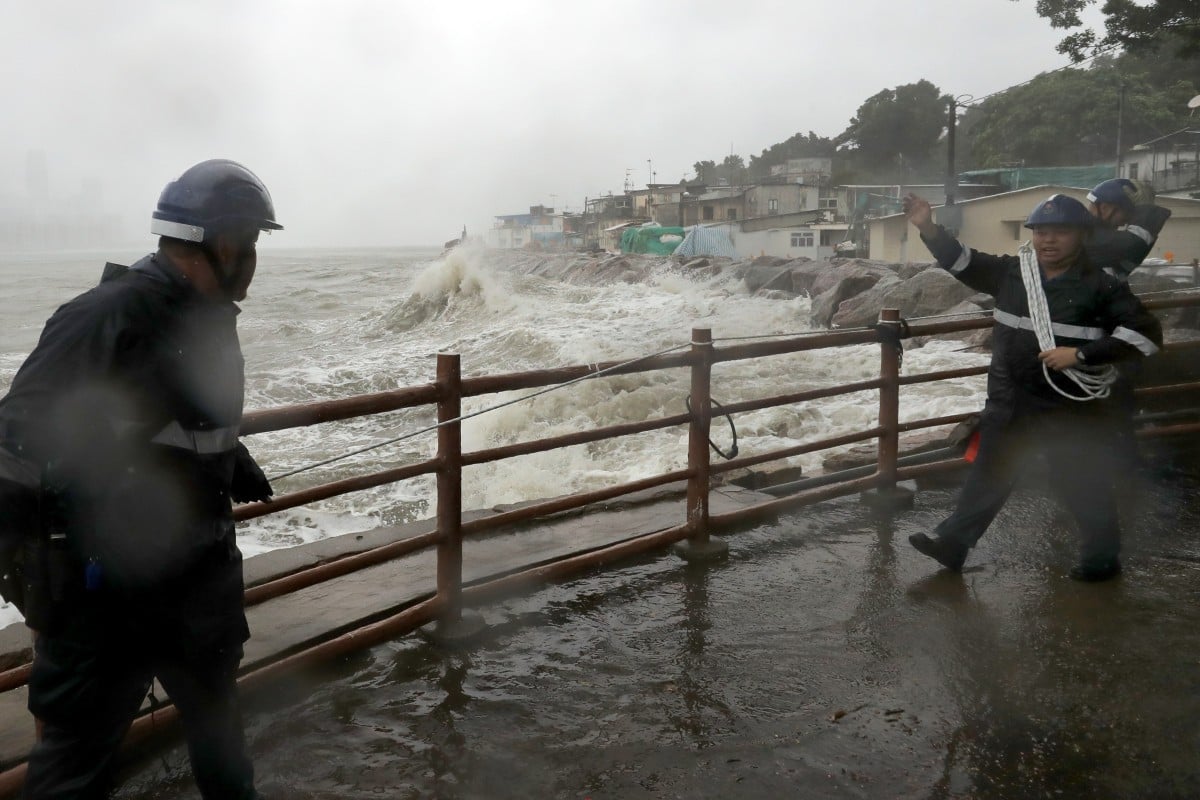 A report released on Friday says Hong Kong should work towards becoming a carbon neutral city by 2050, and offered ideas to helpthe government meet its international pledges on climate change.

The Council for Sustainable Development published 55 recommendations for the government’s planned blueprint on tackling the environmental crisis. They included public views on a long-term decarbonisation strategy.

“It is not easy to achieve a net zero carbon target by 2050, but the council thinks it is a responsible and appropriate choice,” said Arthur Li Kwok-cheung, chairman of the council, which advises the government on environmental strategies.

Beijing had already announced it would cut all of China’s greenhouse emissions by 2060. Hong Kong’s previous climate action plan, released in 2017, only pledged a 26 to 36 per cent cut in emissions by 2030, from 2005 levels.

From June 2019, the public was invited to submit opinions on how Hong Kong could, by 2050, achieve carbon neutrality. This refers to either reducing greenhouse gas emissions to zero, or offsetting emissions with carbon removal.

Hong Kong is party to the Paris Agreement, a treaty of 196 signatories committed to keeping the increase in global average temperatures well within 2 degrees Celsius above pre-industrial levels. US President Donald Trump withdrew the US from the accord earlier this month. He has famously, and frequently, expressed doubts that climate change is a problem.