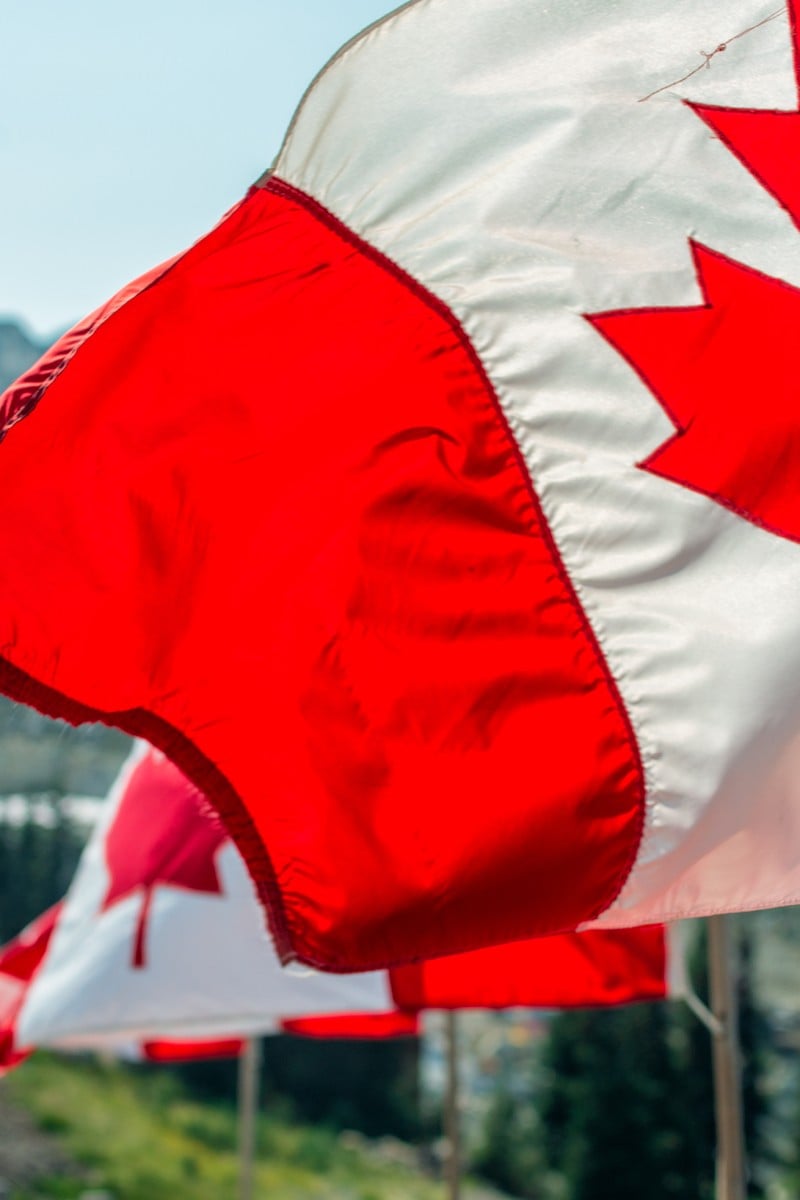 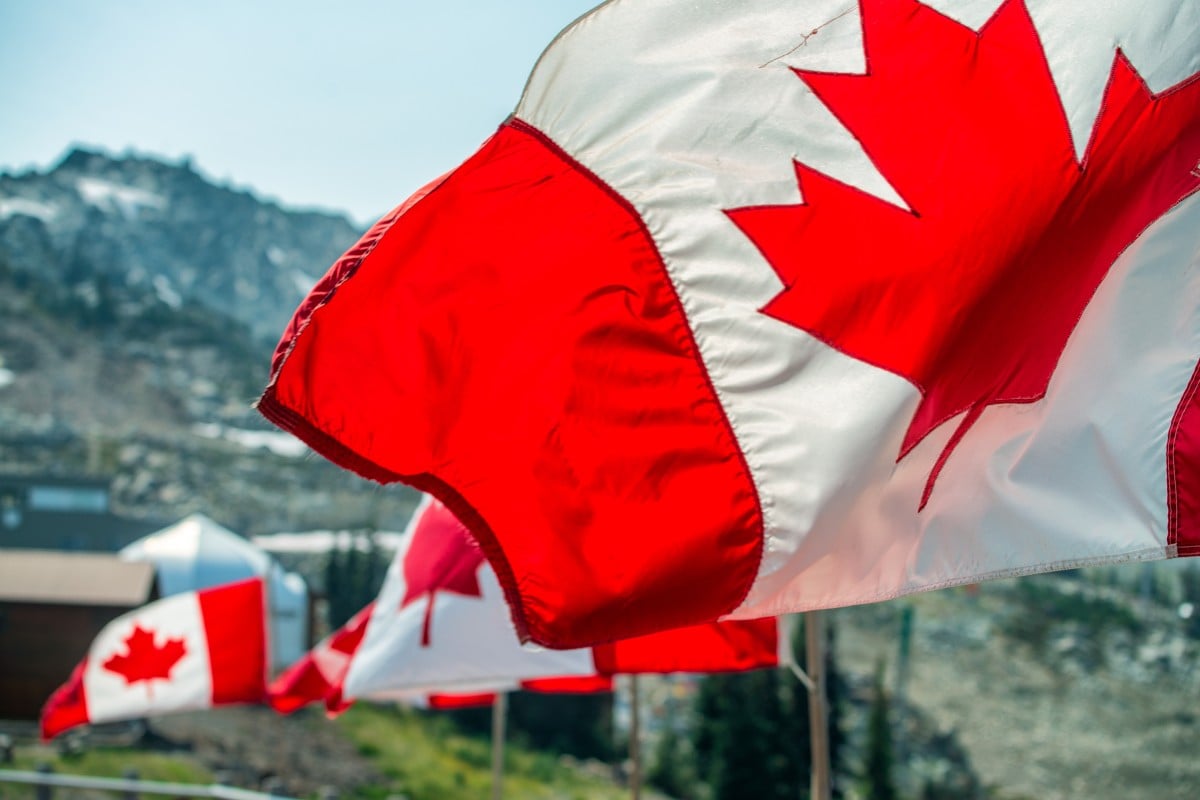 Would you consider moving to Canada?

Canada says it will make it much easier for young Hongkongers to study and work in the country. The new rules come after Beijing imposed a national security law on Hong Kong, which shocked many Western nations.

Last Thursday, Immigration Minister Marco Mendicino said Hong Kong residents who had recently graduated from university could apply to work in Canada for up to three years.

“Canada is deeply concerned about China’s passage of the new national security law,” he said.

He added that banishing the four lawmakers “demonstrates a clear disregard for the Basic Law, and erodes human rights in Hong Kong”.

A Vancouver-based immigration lawyer, Richard Kurland, said things would only get worse in Hong Kong. He suggested parents should think about sending their children to study in Canada now.

Mendicino said more Hong Kong students had applied to study in Canada this year than previously and they were looking to speed up the process and allow more students into the country.

Meanwhile, Hongkongers who had tried to gain asylum in Canada but had been rejected can now ask for a review of their cases. This is because if they are sent back to Hong Kong, they could face possible harm.

Canada does not deport people who can show that they will likely be harmed if they return to their home country. Canada’s government says Hong Kong residents who are at risk of being bullied by the government may qualify to be resettled. In Canada, it is not a crime to take part in peaceful protests, so if someone has been charged for that, they will still be allowed into the country.