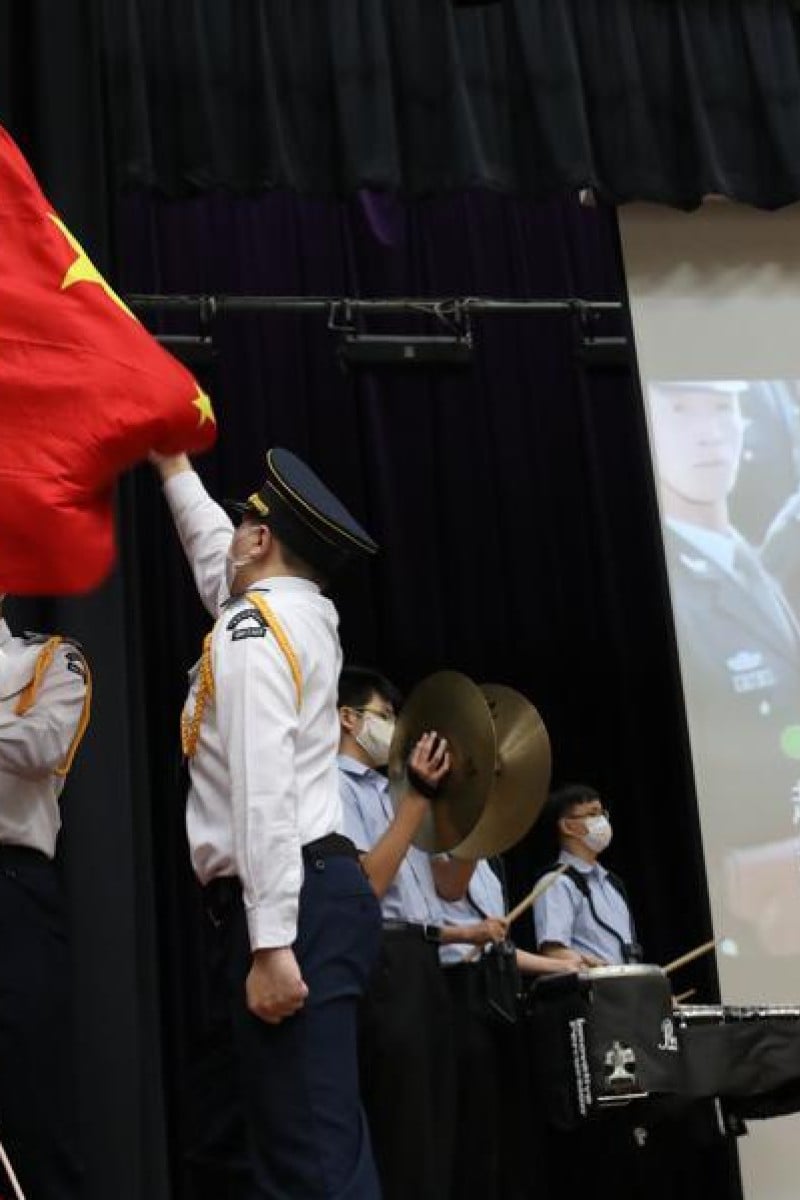 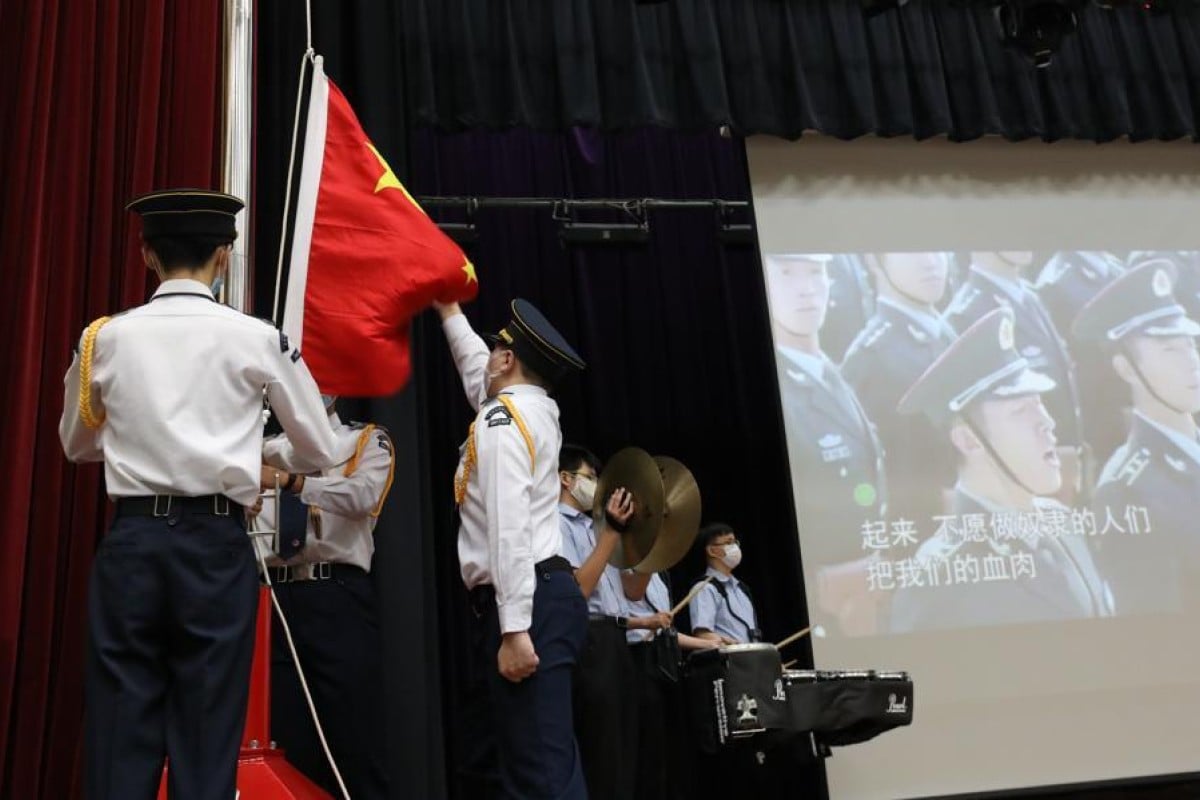 The new academic year has seen Hong Kong schools receiving numerous new instructions, as well as guidance and training from the government, on ways to strengthen national security awareness and national education.

The authorities have suggested that schools raise the national flag and play the national anthem, March of the Volunteers, at least five times this school year to help instil a stronger sense of national identity in pupils.

Schools have also been urged to do more to get students to understand China’s development and its constitution through classroom activities, and by making use of school bulletin boards, exhibitions and competitions.

More than 1,000 teachers attended lectures on national security yesterday. New guidelines are also expected soon on likely changes to syllabuses as a result of the sweeping new national security law imposed on Hong Kong by Beijing at the end of June.

Teachers who spoke to SCMP said the number of circulars sent by authorities since the school year began two months ago was unlike anything they had seen, and principals seemed inclined to mostly do as they were told. “It is now practically a government campaign, with new and different ways to promote national education and national security on certain important days over the year,” said Ip Kin-yuen, vice-chairman of the 100,000-member Professional Teachers’ Union.

Students have noticed the changes, too.

“At my school, teachers have played more videos related to the Basic Law and national identity that were suggested by the Education Bureau compared to the last academic year,” said Form Six student Carson Tsang Long-hin.

Pro-establishment figures and officials have attacked the city’s education sector repeatedly since anti-government protests erupted in June last year and led to the arrest of about 4,000 tertiary and secondary school students and 100 educators.