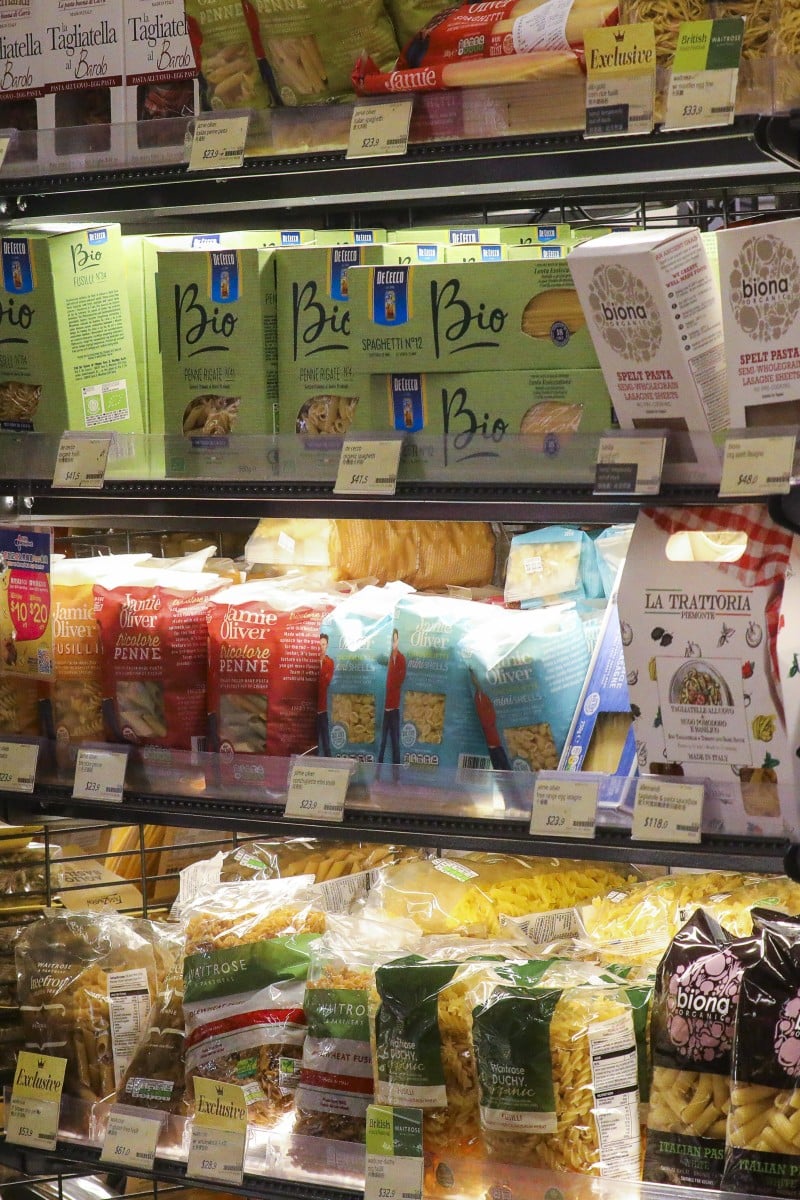 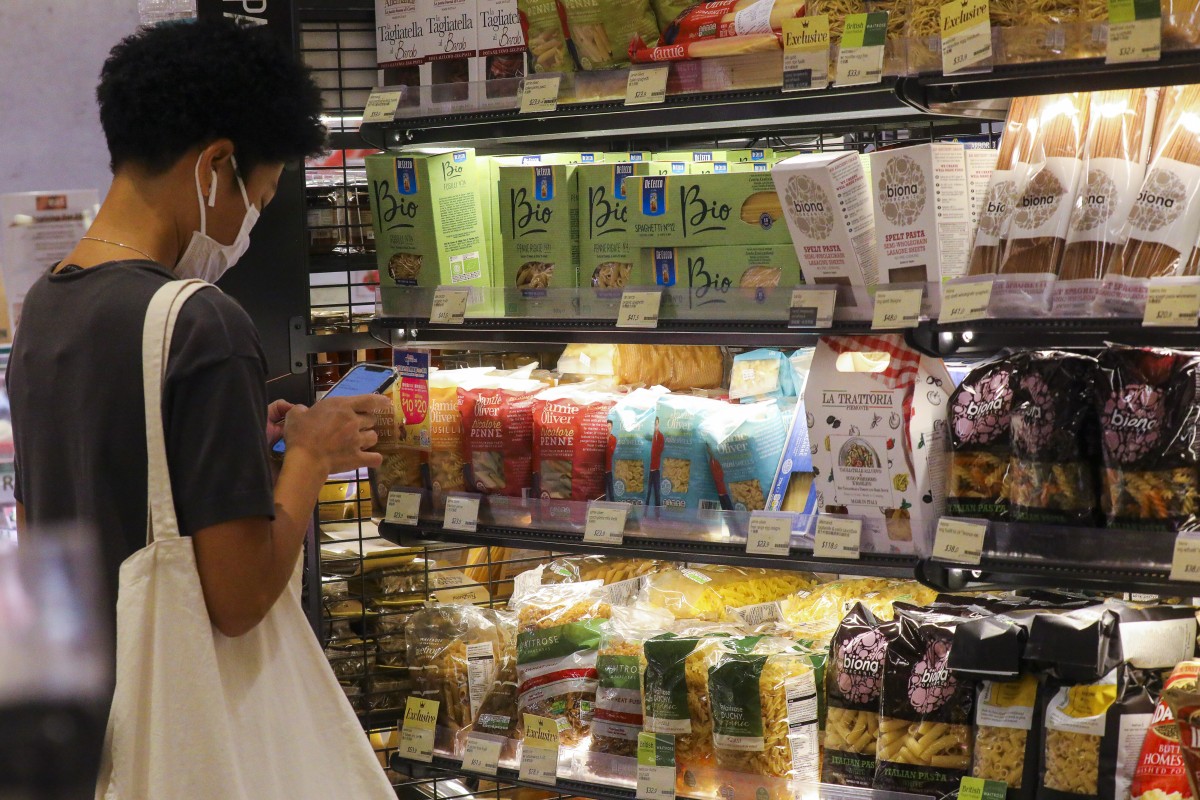 Not everything that's in the packet is listed on the packaging. Photo: SCMP / Dickson Lee

You may have got more than you paid for if you’ve bought pasta recently. Insect fragments, rodent hair, pesticide residue and toxins from mould have been detected in samples of dried pasta sold in Hong Kong, prompting the consumer watchdog to call on producers to step up hygiene measures in the manufacturing process.

A packet of instant macaroni, made by Nissin and packaged locally, contained 548 microscopic insect fragments, the highest concentration found in tests of 35 pasta products, according to a Consumer Council study of 225g portions.

More than two-thirds of the samples contained pesticide residue and deoxynivalenol, a toxin produced by mould which frequently infects grain and can cause vomiting and diarrhoea if ingested in large amounts.

“They should pay attention to the hygiene levels of the wheat, especially when we are talking about insect fragments.”

While the concentrations of pesticides and deoxynivalenol detected in the samples were lower than the maximum allowed levels set by Hong Kong and the European Union, and therefore safe for human consumption, the council raised concerns that the mould toxin could still make children unwell.

5 small lifestyle habits with a big impact on your health, mind and body

Hong Kong and the EU have not set maximum acceptable standards for insect fragments in food, but the United States Food and Drug Administration considers any product containing an average of 225 fragments in 225 grams of six or more samples as “adulterated”.

Dr Lui Wing-cheong, vice-chairman of the council’s research and testing committee, said consumers should check the expiry date on the packaging and look for signs of mould or contamination before they buy pasta. He added, however, that cooking food thoroughly should kill any existing bacteria.

Nissin said it suspected the laboratory commissioned by the watchdog had mistaken the wheat bran added to its products for insect fragments, adding that an analysis of 18 packets from the same batch the company sent to a US lab recorded much lower levels.