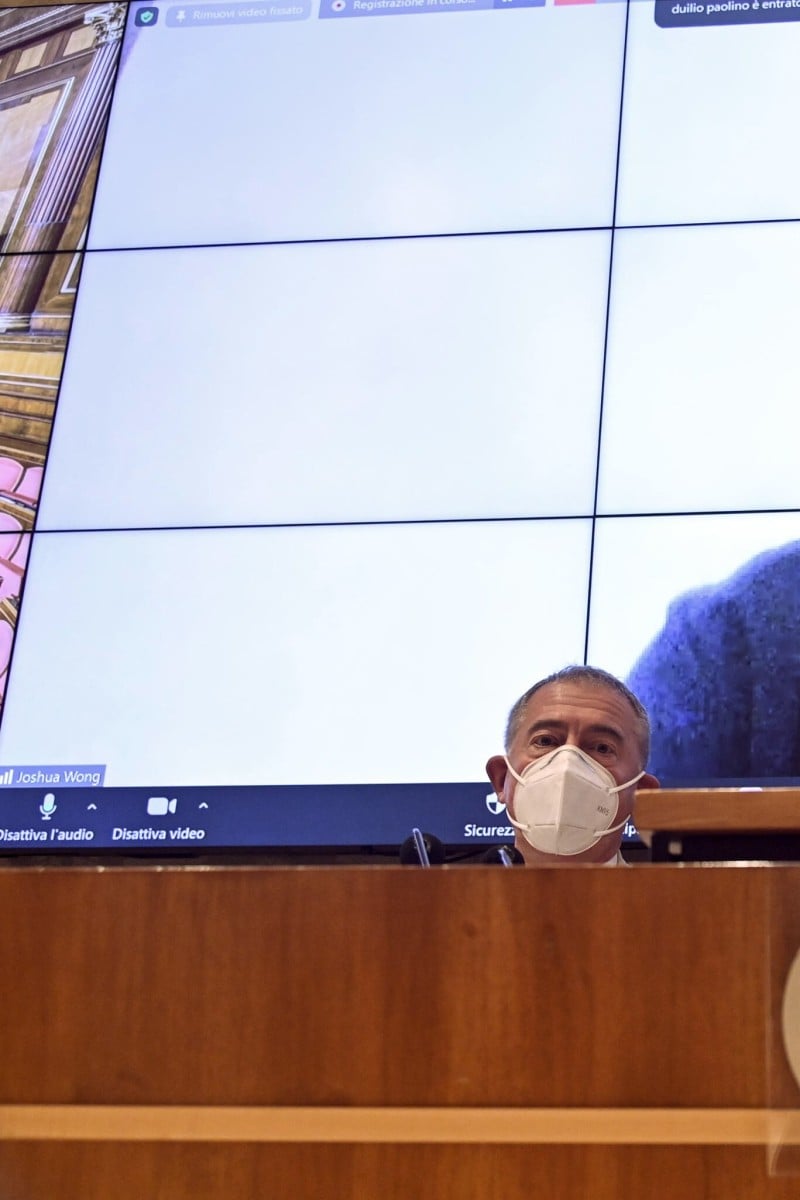 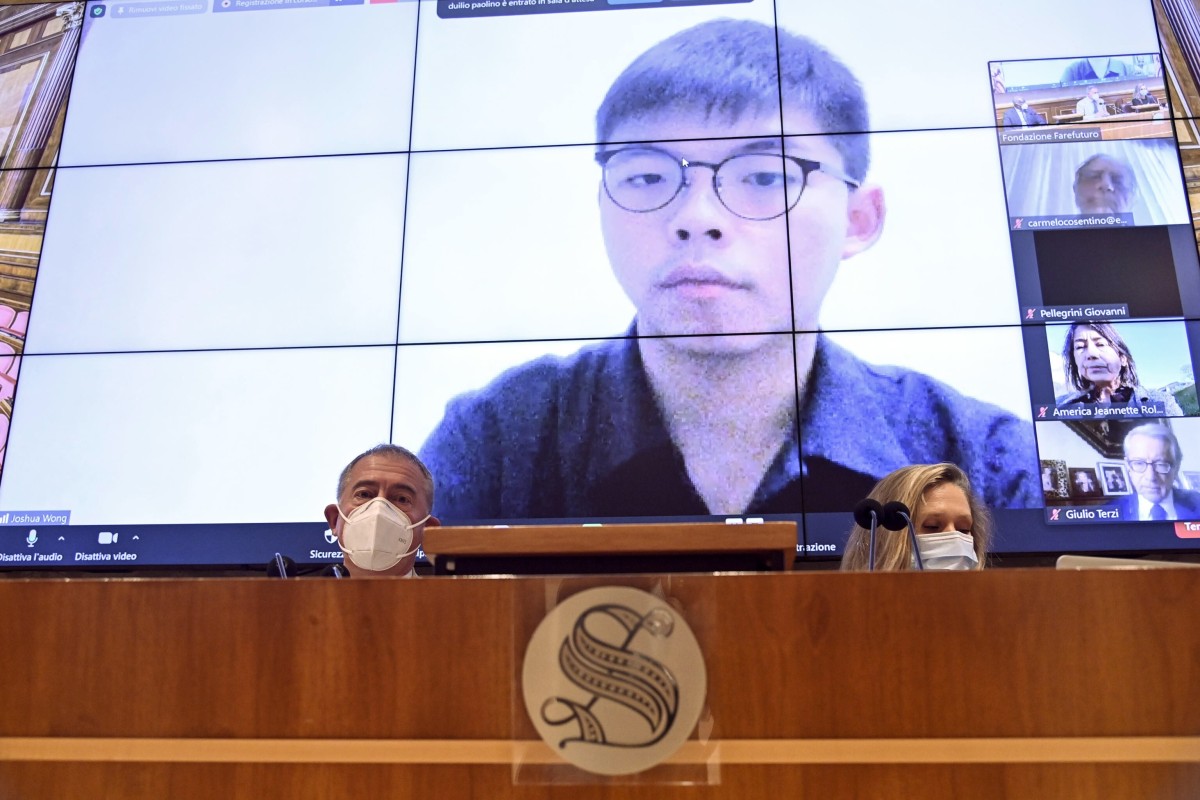 Activist Joshua Wong spoke via video-conference with the Italian senate about the political situation in Hong Kong. Photo: EPA

President-elect of the US Joe Biden should not ease the country’s political and economic pressure on China, said activist Joshua Wong Chi-fung on Wednesday.

"It is time for the world, especially the new [US] administration, rather than [to be] expecting dialogue, [to] be awakening from the Chinese nightmare," Wong told a conference in the Italian Senate.

"We still hope [that Biden] will continue to put attention to Hong Kong," he said via videoconference at an event organised by Fondazione FareFuturo, a centre-right think tank.

"Supporting Hong Kong [and its struggle against Chinese oppression] should not be a matter of left or right, it should be a matter of right or wrong," the 24-year-old said.

"While the world is busy fighting the [coronavirus] pandemic, our government took advantage of the virus to assert a tighter grip over our freedom," Wong said.

Describing Hong Kong as "the new East Berlin in the new Cold War," Wong said the international community needed to stand up to China to prevent it from subjugating other territories, starting from Taiwan.

5 similarities between the protests in Thailand and Hong Kong

Wong has been arrested several times since last year and cannot leave Hong Kong while facing charges of unlawful assembly and violating a ban on mask-wearing.

Noting he could be jailed again after a court hearing on Monday, he said: "prison ... will never stop me from activism and thinking critically."