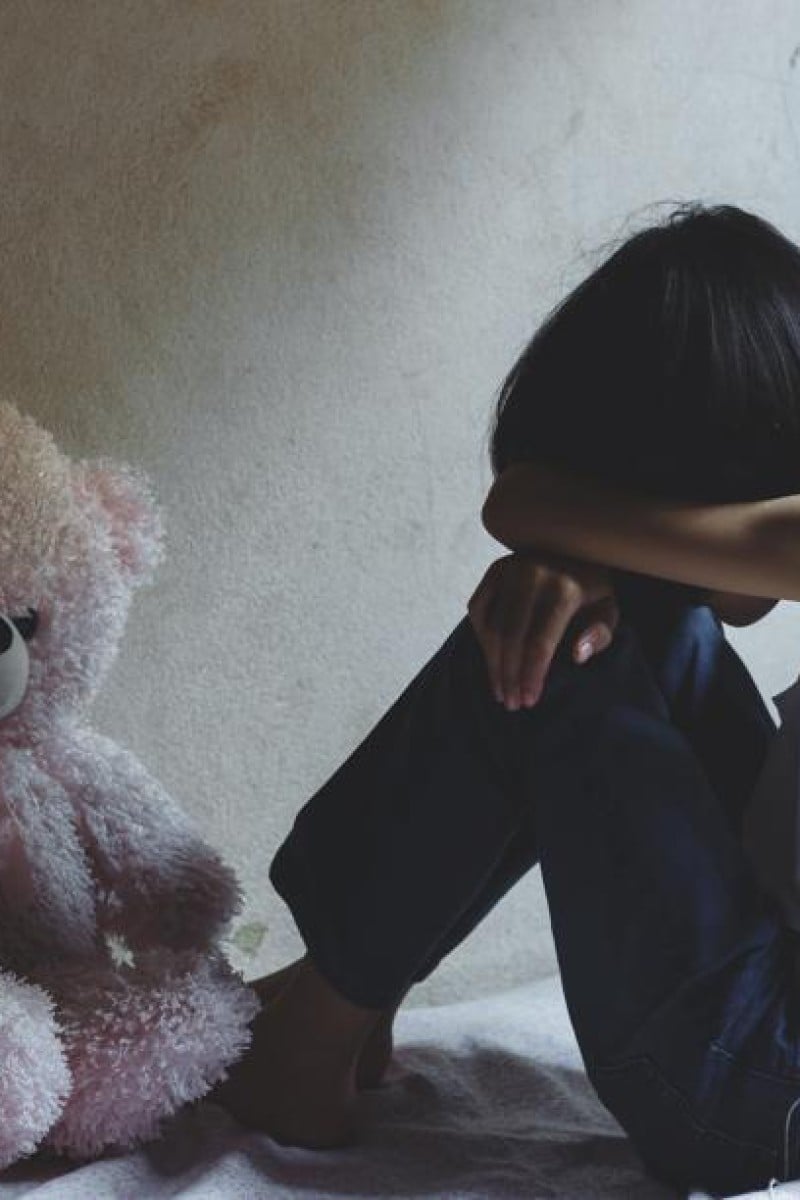 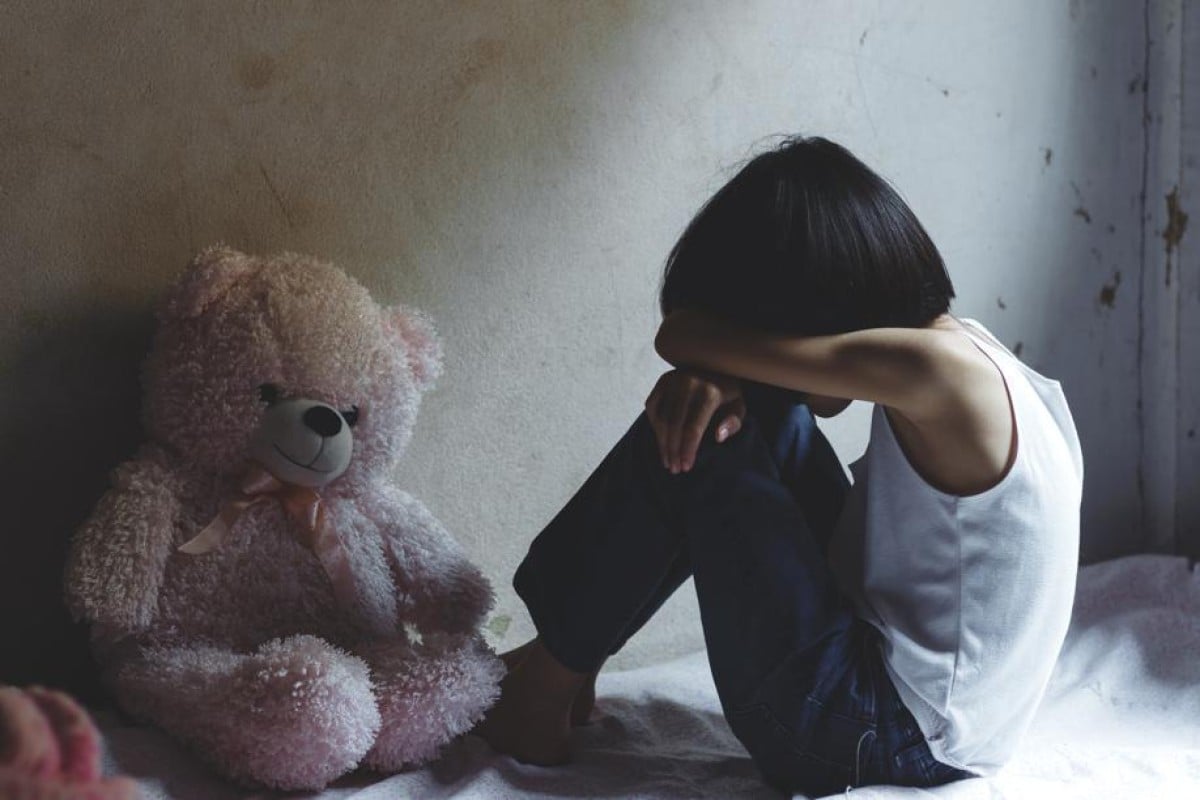 Hong Kong juveniles as young as seven are increasingly becoming victims of sex crimes, police have warned. The situation is worrying as kids take to the internet to make friends while getting stuck at home amid the coronavirus pandemic, the force says.

Police also said cases of “sextortion”, in which victims as young as 12 were blackmailed after sexy online chats were recorded, rose from 171 over the whole of last year to 616 between January and September this year.

“The situation is alarming,” said Chief Inspector Cheung Po-yuet of the police’s Family Conflict and Sexual Violence Policy Unit. “We believe this has to do with the pandemic. Schools have been suspended and because of the social-distancing measures, youngsters are mostly staying home.”

What is sexual violence?

In the first three quarters of last year, there were 71 reports of statutory rape– men having sex with girls under 16 years old. Among them, 25 victims met their abusers online. During the same period this year, the number of cases rose to 85, while in 38 instances, the offenders found their prey online. The youngest victim was only 10 years old.

From January to September last year, there were eight cases in which the victims were lured into sending nude photos to people they met online. The number rose to 15 over the same period this year.

Cheung said in many of the cases, the victims made friends with strangers via online games. The victims would then be invited to play online games at the men’s flats, where they would have illegal sex.

Some victims would only tell their parents about what happened if they got pregnant. Others would only talk to social workers at their schools, instead of their parents. “Parents need talk to their children with an open attitude and give them proper sex education,” Cheung said.