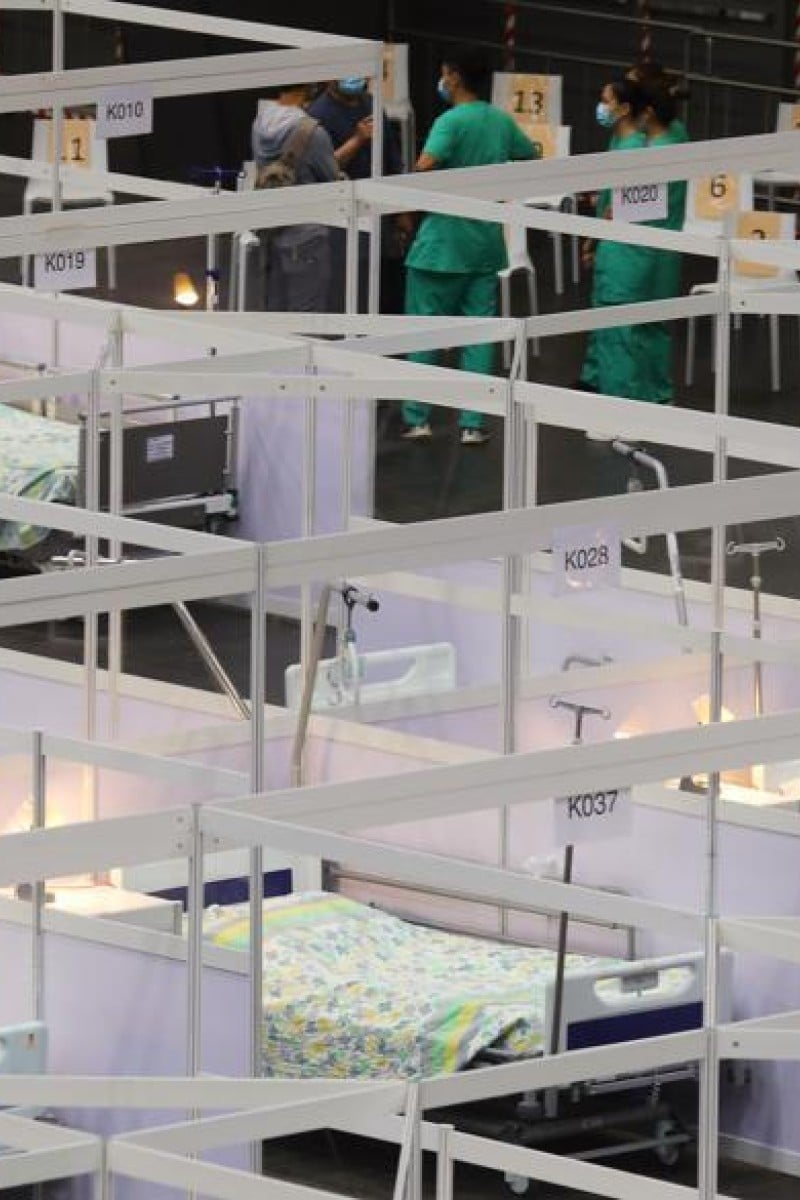 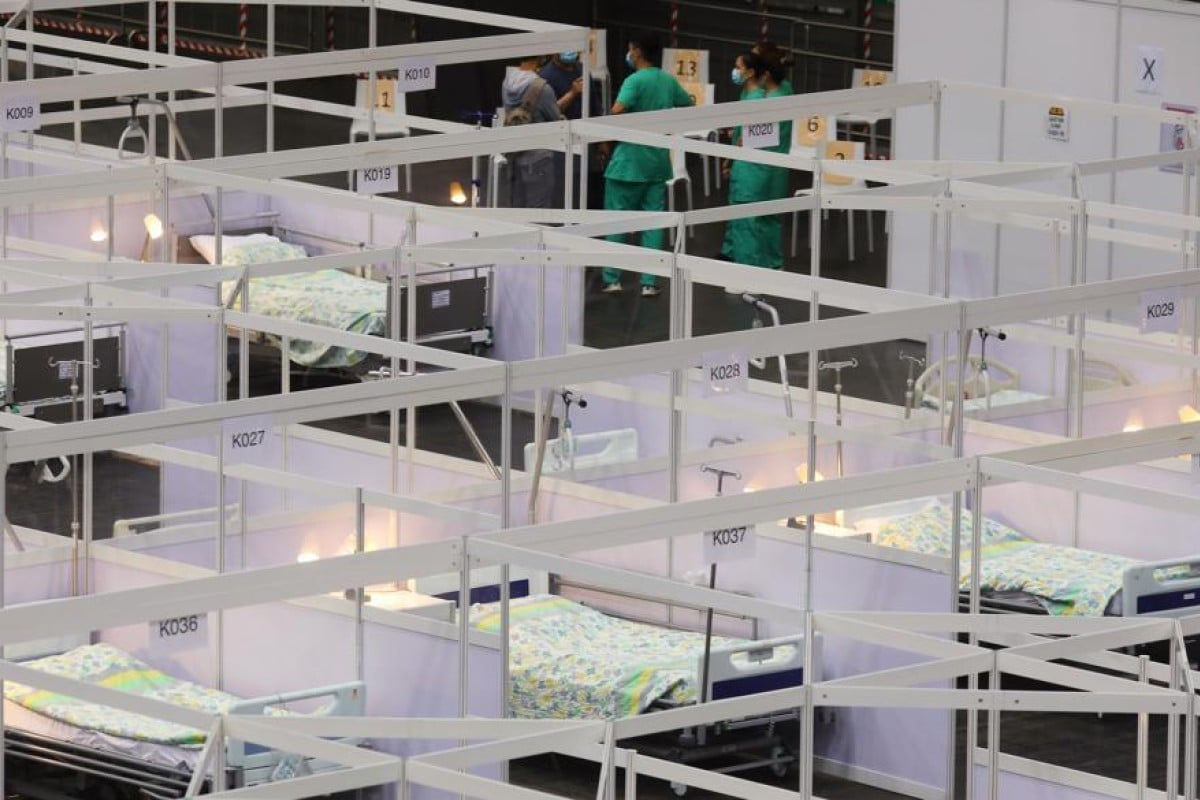 Makeshift hospitals have been built to deal with the city's Covid-19 cases. Photo: SCMP

Anyone who has been to one of the dance studios caught up in the latest Covid-19 infection cluster must have a test for the virus by today, or face a HK$2,000 fine.

The city recorded 80 new infections yesterday, and Chief Executive Carrie Lam Cheng Yuet-ngor announced tightened social distancing rules along with mandatory testing for anyone who had been at one of the seven new dance studios at the centre of a major outbreak.

Authorities are racing to trace people who had been at the studios, and ask them to call 6275 6901 to find out how and where to get tested.

The city announced tightened social distancing rules today. Starting from midnight Thursday, places such as party rooms and karaoke lounges will be shut for seven days. No live performance or dancing activities are allowed. Banquet halls, meanwhile, will only be allowed to have up to 10 tables, with a maximum of four people per table.

In addition, a 15-year-old student from Kiangsu-Chekiang College in North Point tested positive. Classes at school have been suspended and all students will be required to undergo testing.