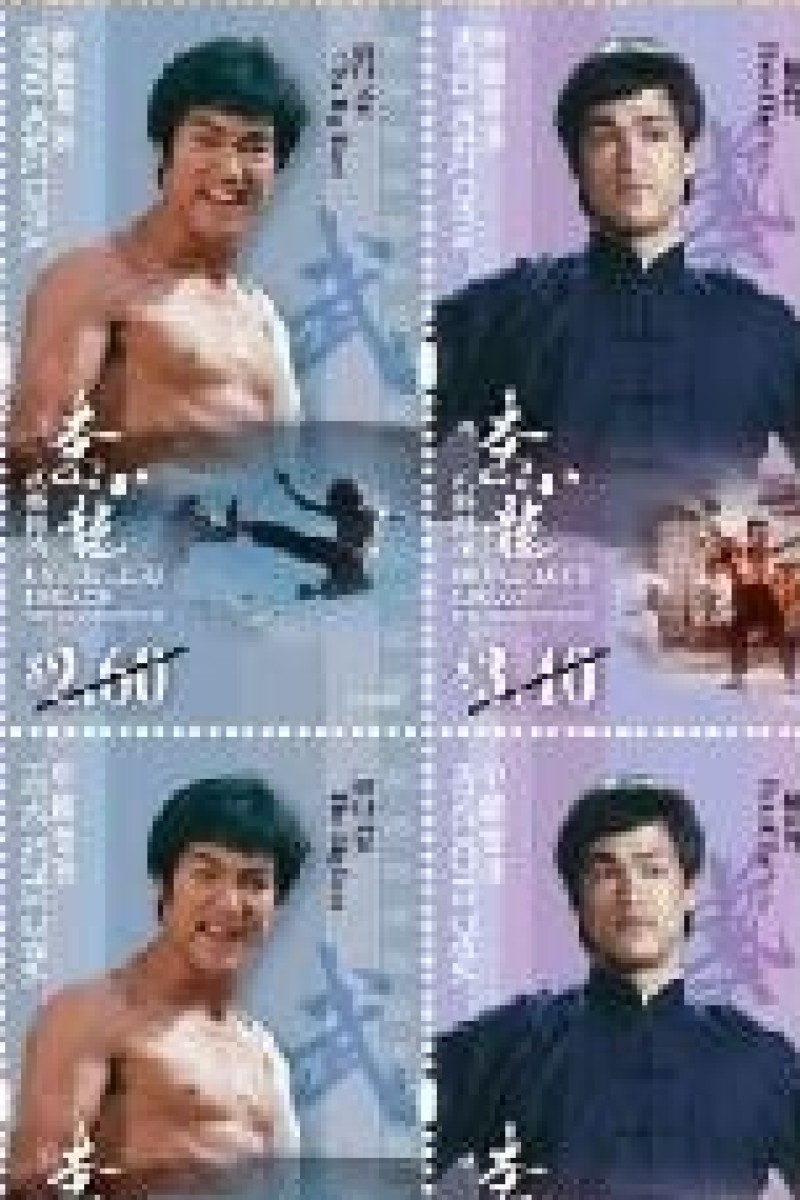 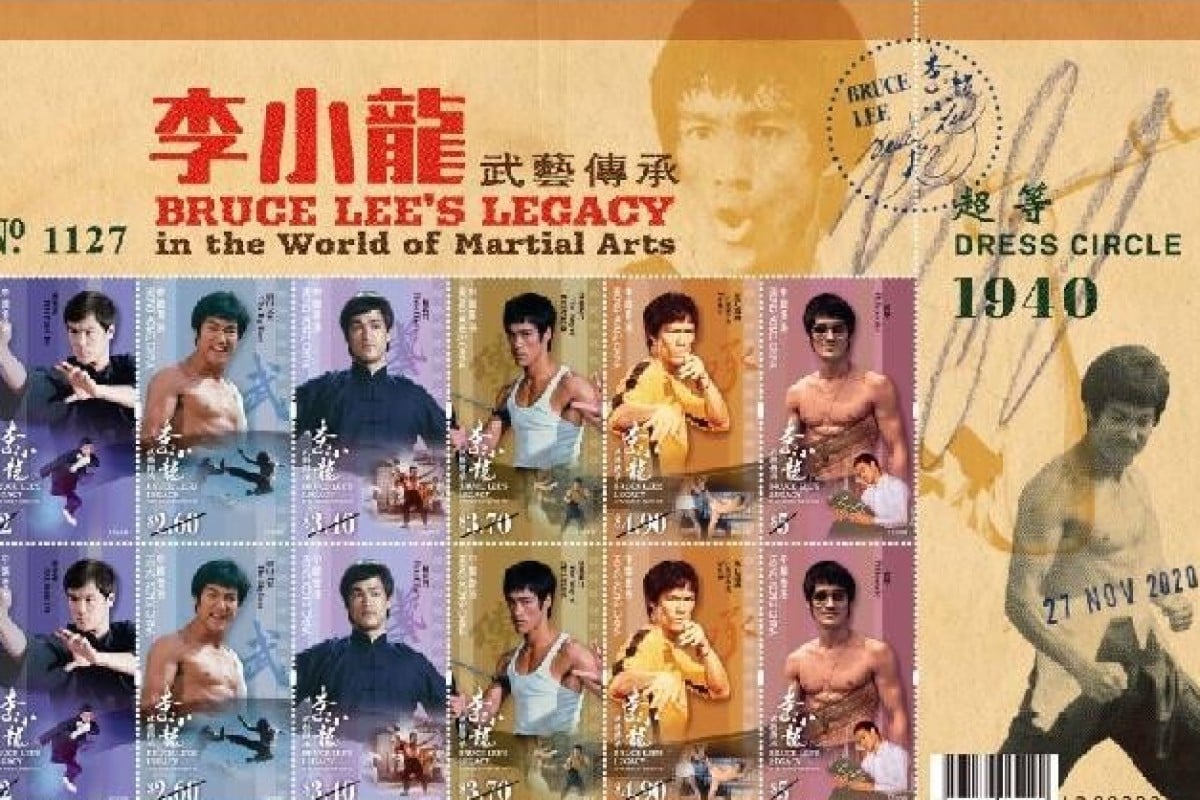 The late actor and martial artist would have turned 80 on Friday. Photo: Hong Kong Post

Hongkong Post will issue a special stamp and related materials on November 27 to celebrate the 80th anniversary of the birth of legendary martial arts star Bruce Lee.

The products, under the theme “Bruce Lee’s Legacy in the World of Martial Arts”, pays tribute to the all-time superstar’s films and philosophy.

As one of the most popular icons in modern history, Lee still inspires people around the world more than 47 years after his death.

The special stamps and stamp sheetlets refer to Lee’s four hit movies – The Big Boss, Fist of Fury, The Way of the Dragon and Game of Death – as well as his philosophy, and signature fighting style, Jeet Kune Do. The HK$10 and HK$20 stamp sheetlets also portray how Lee lived his life and who he was.

The souvenir pack, which also includes a set of six stamps, has a unique design. The outer box looks like a clapperboard – a device used by filmmakers that consists of a board with two parts that are hit together at the start of filming.

The pack includes an album, with a special flip-out page presenting many photographs of Lee’s life and his daily schedule, making it particularly appealing to his movie fans and followers.